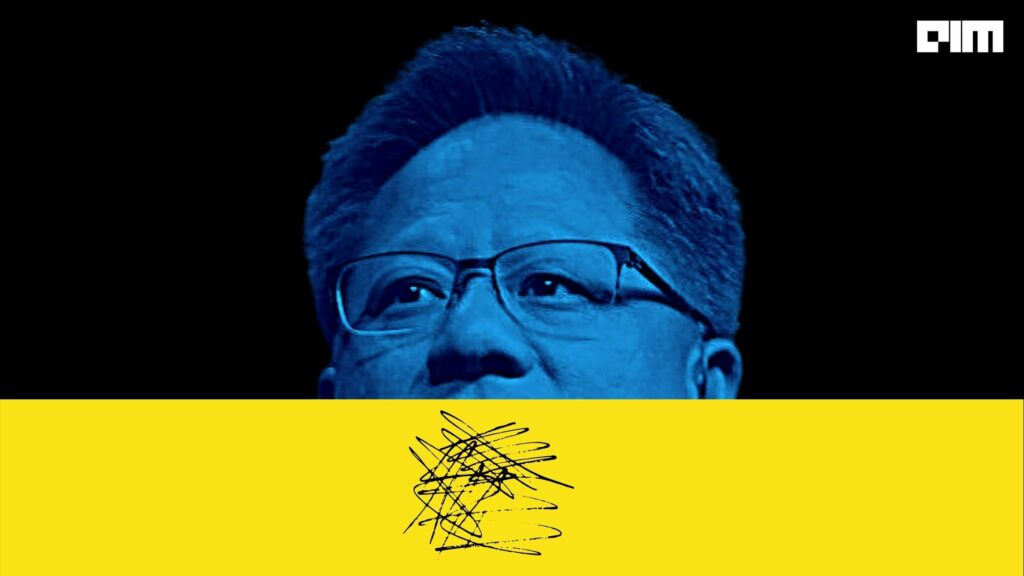 Billionaire and semiconductor tycoon Jensen Huang believes that Metaverse is around the corner. The CEO of tech company Nvidia, during a recent virtual Computex Conference, spoke elaborately on Omniverse’s application to the development of Metaverse, the future of Ethereum, shared his views on the Proof of Stake concept, chip shortage, and what it means for the future of Nvidia, and the industry in general.

Jensen took the audience on a tour of his sprawling new office Voyager and opened the gates of knowledge, opinions, and point of views to them. Jensen is as straight a shooter as you can find in the business. He spoke about the company’s ambitions, its plans, and developments in the industry. Jensen also shared exciting opinions on the Metaverse, blockchain, and chip shortage.

Metaverse vs the physical world

Jensen believes very strongly in the potential of the Metaverse. Voyager is designed entirely digitally, like a sprawling city. It also has a digital twin in virtual reality.

The company plans to utilise it for various purposes, like training their robots in it. Voyager is designed to allow optimum light to enter the office, so that the power consumption by air conditioning is the least. Before deployment, everything was simulated in the digital world, and the design simulations were carried out in Metaverse.

Jensen believes that like physical reality, Metaverse has the potential to transform into something big. “It could be a photoreal avatar of you or your character,” he said.

He further added that it will have a real design, real economy, and real avatar and will be able to simulate the future. Jensen believes that video games like Fortnite and World of Warcraft have the potential to evolve into the Metaverse eventually. He also spoke about his views about art in digital space. Jensen said that there would be augmented reality versions where art will be digital and can be owned by a non-fungible token.

NVIDIA Omniverse is one of the most important technologies that the company has been developing. It is a powerful multi-GPU real-time simulation and collaboration platform for 3D production pipelines. Now available in beta, Jensen said that Omniverse combines everything Nvidia has ever built and is presently being used by over 400 companies. First, BMW used the tech to create its digital factory. Now Bentley has announced that it will be using Omniverse to develop digital twins elaborating on the practical application of this technology.

Jensen believes that for the Metaverse to be worth it, it should be photorealistic with an ability to render images that are very high fidelity. In addition, the digital world must obey the laws of physics and must be completely open with a universal scene description language.

His take on Proof of stake

For a long time now, Proof of stake has been baffling people interested in crypto and its application in various platforms like Twitter and Project Bluesky. Jensen’s views on the matter have also been favourable to the concept that might replace proof of work in blockchain shortly. He said that the demand for Ethereum had reached such a level that it would be nice to have another method of confirming transactions. “Ethereum has established itself. It now has an opportunity to implement a second generation that carries on that platform approach and all of her services that are built on top of it, he added”

Jensen also explained that the reason behind the development of Nvidia’s CMP was the expectation that a lot of Ethereum coins will be mined. CMP has enough functionality that it can be used for crypto mining.

On being asked how the semiconductor shortage has affected Nvidia, Jensen reflected on its business and how it has been battling it. He said Nvidia’s situation is very different from other companies as it does not make commodity components. Instead, the products are application-specific, and their prices have not been affected by the shortage.

Nvidia aims to reduce the high demand due to crypto mining and create a special product called the CMP for crypto miners. It has also saved GPUs for gamers by introducing the new GeForce configurations that reduce the hash rate. Thus, leaving miners with two options– to buy CMP or work with reduced work performance.

Addressing the question of how long the chip shortage will last, Jensen said that demand has been growing up consistently, and Nvidia particularly has had pent-up demand since it had reset and reinvested computer graphics, a driving factor in skyrocketing demand.

Jensen has taken an unconventional approach to business, and his company has been a dominating force in the GPU market with constant innovations. His position as the CEO of the world’s largest semiconductor-based technology company adds more weight to his opinion and gives us a glimpse of Nvidia’s and its creator’s vision.