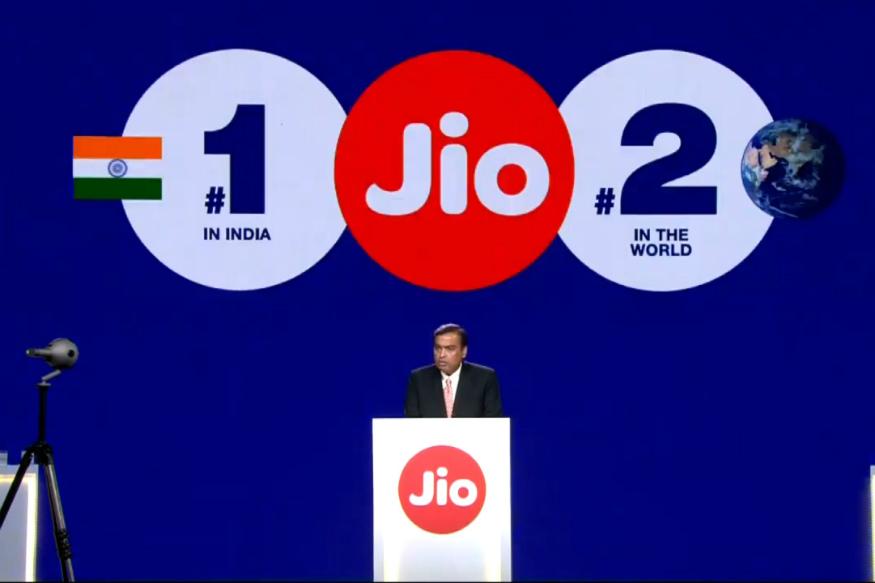 Why PayPal’s Acquisition Of Honey May Disrupt Payments Landscape

In a move that may forever change the face of education, Reliance Foundation’s Jio Institute this week announced that they are launching graduate courses in artificial intelligence, data sciences, and digital media and integrated marketing communications for its first academic year by 2021.

A national daily has reported that Jio has also set up a Global Advisory Board for the Institute which includes:

Earlier this year, Reliance Industries Ltd had informed the government’s Empowered Expert Committee (EEC) that they were investing Rs 1,500 crore in Jio Institute, in the next two years to ensure that it creates a world-class centre of learning.

Jio Insitute is reportedly going to build a 40,000 square foot edifice in Navi Mumbai for the same.

Jio has revolutionised the Indian telecom sector by ushering in the age of latest data-centric technologies and propelled India into global digital leadership. As a technology disruptor and force multiplier, Jio acutely understands the transformative role tel

Why PayPal’s Acquisition Of Honey May Disrupt Payments Landscape