Jupyter Labs Desktop App: What Is It & Do We Need It?

The app runs the front-end of JupyterLab inside an embedded browser. 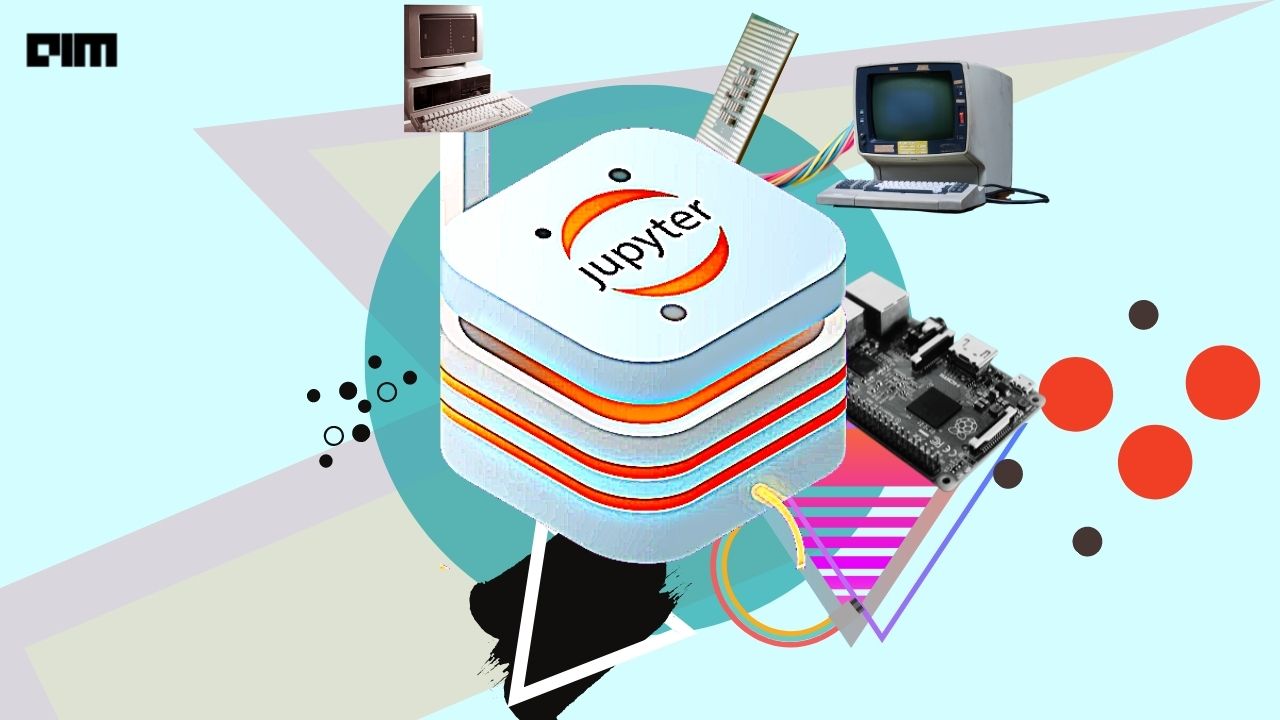 Founded on IPython in 2014, Jupyter Notebook has had a huge adoption rate among the data science community and has become a favourite computational notebook among users. Its latest addition, Jupyter’s independent desktop application, has created quite a conversation in the community.

JupyterLab is an open-source web application primarily designed to provide a user interface based on Jupyter Notebook.  JupyterLab enables users to perform work with documents such as Jupyter notebooks, text editors, and custom components, among others, in a flexible, integrated, and extensible manner.

All about the desktop app

The latest offerings from the company – the JupyterLab App, is “the cross-platform standalone application distribution of JupyterLab. It is a self-contained desktop application which bundles a Python environment with several popular Python libraries ready to use in scientific computing and data science workflows.”

Up until now, JupyterLab has been maintained in the environment within a web browser, but as per the latest updates, it is a standalone application.

Features of the desktop app:

The JupyterLab App is still cross-platform like the notebook. It can be installed on Debian and Fedora-based Linux, macOS and Windows operating systems through the system’s one-click installers.

JupyterLab’s desktop app is based on Electron, Github’s free and open-source software framework to build cross-platform apps. The app runs the front-end of JupyterLab inside an embedded browser. In the backend, JupyterLab is supported by Python libraries via a bundled conda Python environment. The conda libraries are NumPy, scipy, pandas, ipywidgets and matplotlib.

The company has left Jupyter and Python enthusiasts excited to know more about the upcoming updates by claiming that ‘This is just the re-start’. The new releases are just a baseline that the company plans on building on in the near future.

Updates on the project can be found on GitHub and Jupyter Blog.

According to Lorena Barba, a mechanical and aeronautical engineer at George Washington University in Washington DC, Jupyter has emerged as a de-facto standard for data scientists. But Jupyter users are still warming up to the latest app; while some have taken a positive approach, some are still contemplating the need for an independent app. Nevertheless, the safe consensus that has been reached is that JupyterLabs App would be an easily accessible resource for Python beginners.

The most recent release of JupyterLab 3.0 supported multiple display languages, visual debugger, and more. JupyterLab offers data scientists and developers notebooks, code, and data for efficient working. The features include:

The latest Jupyter comes with a new visual debugger with new ways of distributing and installing extensions as Python pip or Conda packages. The company has also made it possible to install these without building JupyterLab with Node.js.

In fact, JupyterLab supports multiple languages and allows users to set their display language with Jupyter’s language pack. After the latest third release, JupyterLab has migrated to Jupyter Server, a new Jupyter project based on the server portion of the classic Notebook server. This comes with a command palette made into a floating window that appears on top of the JupyterLab workspace to enable users to quickly invoke a command while keeping the sidebar closed or switching sidebar panels.

To install JupyterLab App mac, Linux or win, get the project source code:

While the Jupyter desktop app is a step towards new updates, we have yet to evaluate the accessibility of using JupyterLabs on desktop as opposed to the webpage.