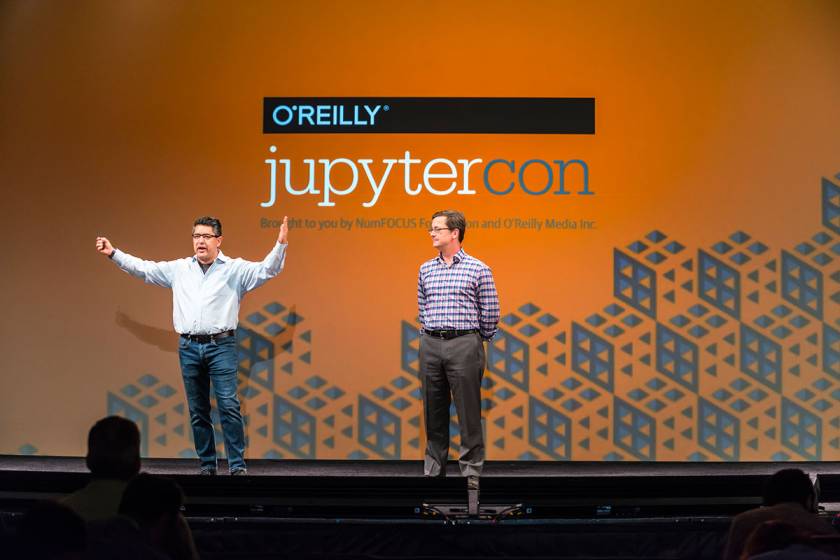 Recently, one of the contributors within the Jupyter ecosystem has announced the release of JupyterLab 3.0. The third major release comes with significant announcements, including support for multiple display languages, visual debugger, and more.

JupyterLab is a popular web-based interface for Jupyter Notebooks.  JupyterLab enables users to perform work with documents such as Jupyter notebooks, text editors, custom components, among others in a flexible, integrated as well as extensible manner.

JupyterLab offers many intuitive features that enable data scientists and developers to work with notebooks, code, and data efficiently. The features include:

Let’s have a glance at the latest update and features-

The developer’s team at JupyterLab acted on the longstanding request from the users, especially those accustomed to general-purpose development environments, to announce the first public release of Jupyter visual debugger in March 2020.

JupyterLab 3.0 is now shipped with a Debugger front-end by default. Notebooks, code consoles, and files can now be debugged from JupyterLab directly. For the debugger to be enabled and visible, a kernel with support for debugging is required.

Extensions can be installed without building JupyterLab with Node.js

JupyterLab is designed as an extensible environment, and the extensions can customise or enhance any part of JupyterLab. In the early versions, rebuilding JupyterLab required Node.js to be installed. JupyterLab 3.0 has also a new recommended way of distributing and installing extensions as Python pip or Conda packages.

The third release of JupyterLab has migrated and now depends on Jupyter Server, a new Jupyter project based on the server portion of the classic Notebook server.

The command palette is now made into a floating window that appears on top of the JupyterLab workspace. This feature will enable the users to quickly invoke a command while keeping the sidebar closed or switching sidebar panels. However, the command palette can be put back into the sidebar by adjusting the default in Advanced Settings.

Some of the other major updates include:

To install JupyterLab3.0 with pip, type:

With mamba, you need to type:

And with Conda, type:

In the last few years, JupyterLab has attracted much attention from the developers in emerging technologies. The JupyterLab is known to fill the gap of Jupyter Notebook by providing richer UI and functionalities. The new updates and features will undoubtedly help developers work in a fast and more efficient manner.

JupyterLab will eventually replace the classic Jupyter Notebook. According to an official blogpost, throughout this transition, the same notebook document format will be supported by both the classic Notebook and JupyterLab.