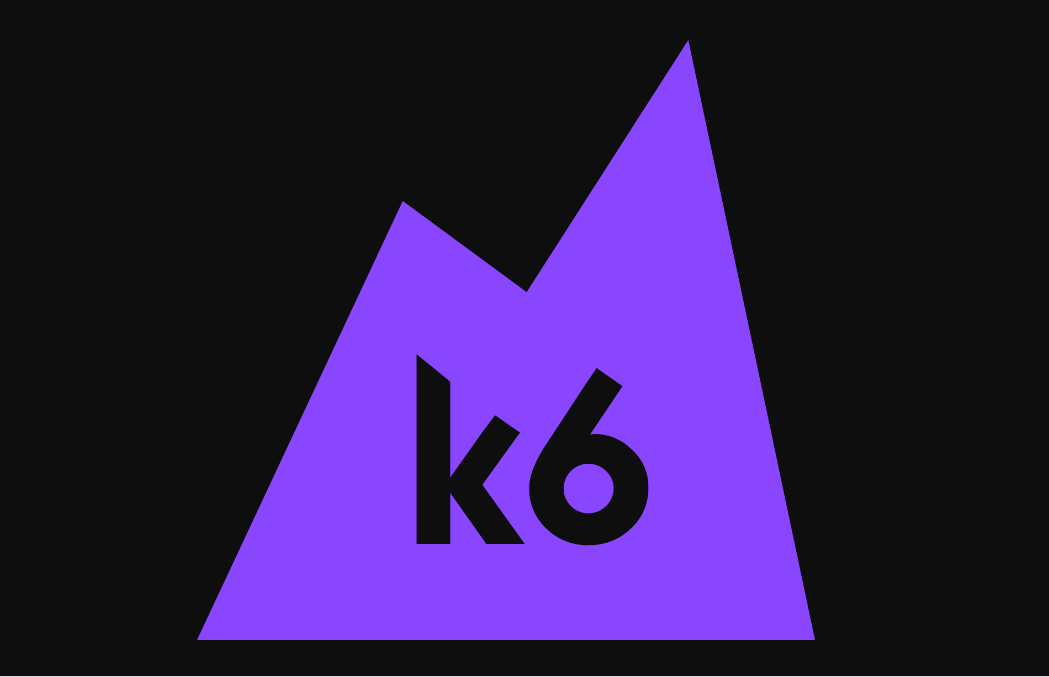 In the era of DevTestOps and Shift-Left Testing, companies are moving testing upwards in the software development cycle to ensure that a product is tested as it is being made. And that’s why k6 has recently integrated with leading APIs (application programming interface) like Postman and Swagger.

Currently, the use of APIs is so widespread that there’s a need for a tool, which performs API load-testing seamlessly. However, with this new development, developers can now perform load-testing on these APIs while remaining within their infrastructure.

k6 is an open-source load-testing tool scriptable in JavaScript (ES6), which allows testers to have the flexibility of writing tests in an accessible language. It interprets tons of data generated by load tests relieving clients of a lot of work, which used to be the responsibility of performance engineers.

The company felt that there was a need for a tool in order to transform Swagger and Postman specifications into scripts, which can be used for performance testing. Since k6 is scriptable in JavaScript, it was only logical to integrate it with APIs.

The company believes that in the current era, APIs are everywhere, and therefore it is essential to perform API load-testing, which the k6 integration has now made possible. For this purpose, the team has added a new k6 generator to the open API-generator project.

The new k6 generator can be used by the developers to generate k6 load test scripts using the same specification documents they used for the APIs. With a working script thus generated, they can easily automate load-testing by using the script in their Continuous Integration (CI) platform.

If it is required to run load tests from different regions, one can use k6’s SaaS offering called k6 Cloud. k6 Cloud includes automated results analysis — the second most wanted capability for a load-testing solution, because it helps in reducing the time they’d otherwise spend on their test data to find where the bottlenecks are. With features like k6 Cloud, the team has taken care of this requirement too.

Apart from it, k6 has also launched several other features to improve load-testing like never before. The company has completely rebuilt the front-end of its cloud service, including a new user-interface to build tests, compare results between performance tests, along with many other improvements.

k6 has managed to join the club of open-source companies like Grafana, MongoDB, and Cypress.io, which are market leaders in their categories, having built sustainable businesses using open-source developer tools. With this initiative of integrating APIs, k6 is all set to soar to greater heights.

How Postman Funding Signals The Maturing Of Developer Ecosystem