Kali Linux Vs. Linux Mint: Which One Should You Pick? 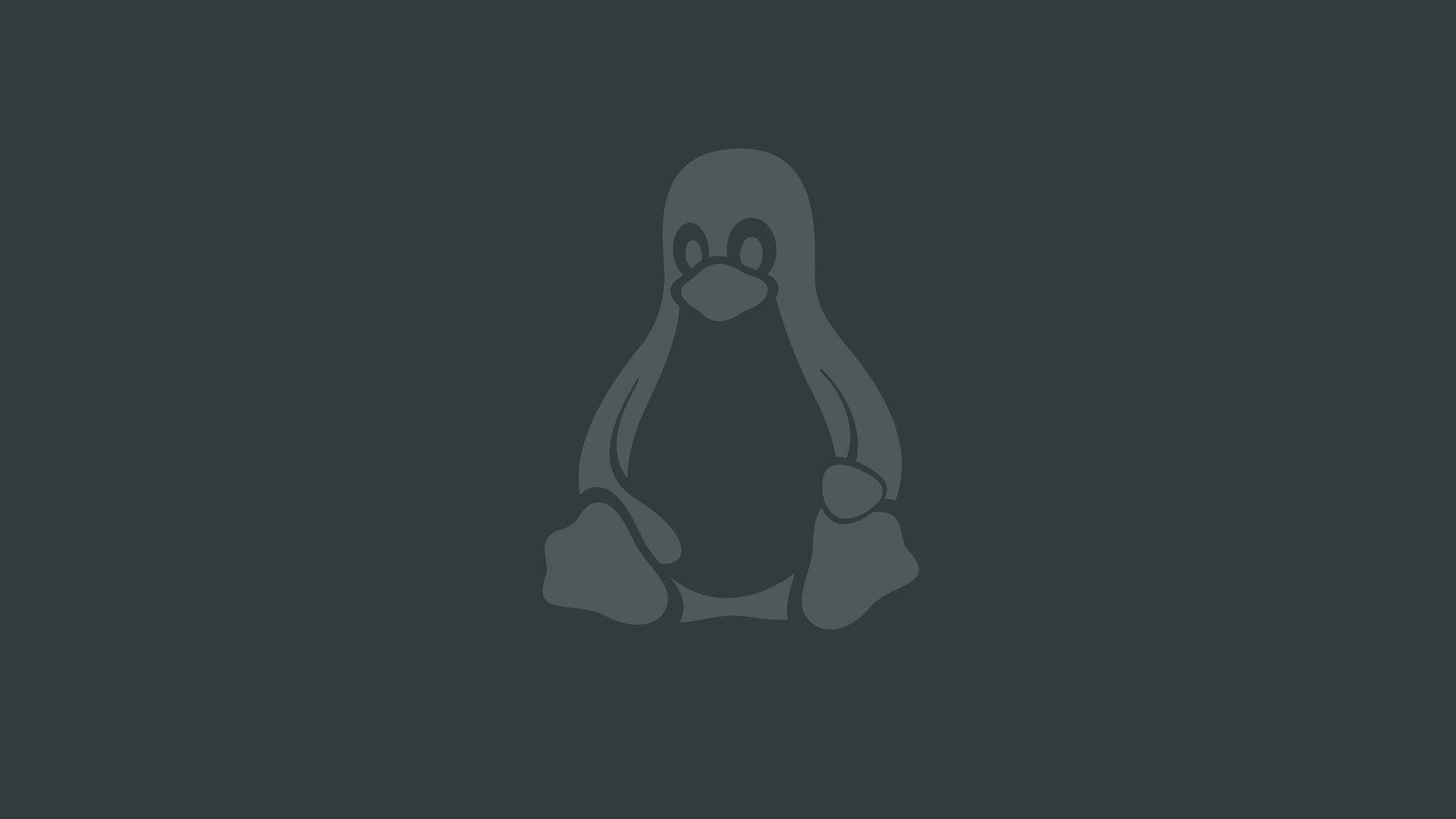 One of the favourite tools for programmers and ethical hackers to have on their computer is a solid Linux distribution. Primarily, Linux distros are often built on an open-source codebase and generally offer a more customized and personal user experience.

One of the biggest questions for any Linux enthusiast has been whether they should pick Kali Linux or Linux Mint. These are two different Linux forks with different use-cases. Which one is most suited for you?

Linux Mint is built to be a drop-in-and-forget replacement for similar OS like Microsoft Windows and MacOS. After installation, the user is not required to set up any additional software, and can simply use it.

At its base, Linux Mint is a lightweight fork of Ubuntu, with the latest version of Mint (19.1) being built on the Ubuntu 18.04 Long Term Support codebase. This means that if users install Linux Mint today, they will receive updates and supports until 2023.

Linux Mint has been highly customized to offer a plug-in-and-play experience for the user upon booting up for the first time. It has full multimedia support, and an easy to use a suite of system apps such as file manager, desktop manager, media player and more. It also includes a full, open-source office suite out of the box.

In addition to the accessible user interface, there is also a highly simple software store for additional functionality. It also has a modern look and feels which will be familiar to anyone using Windows; a big plus for new users. Due to its Linux core, the OS is also highly resilient and requires little to no user maintenance.

Kali Linux almost stands on the other side of the spectrum from Linux Mint. While the latter is a general purpose OS, Kali Linux is made for the express purpose of penetration testing. It is built on the Debian codebase and is created by a security firm known as Offensive Security.

In a few words, Kali Linux is a distro filled with hacking and cybersecurity-related tools and is made for use by OpSec experts and network admins. While Mint is a general purpose OS usable for any task, Kali is specialized and makes pen-testing and hacking-related tasks easier while making others, such as word processing, more difficult.

For example, the set of software on Kali Linux is highly security-oriented, with office applications such as a productivity suite and an Email client conspicuously absent. In addition to this, the user available by default on Kali Linux is ‘root’, making this distro especially unsafe for beginners.

A non-root user can cause damage to the computer with certain commands from the CLI. However, a root user with no idea of what s/he is doing can completely wreck not only the distribution but also the computer as a whole.

Due to its nature as a pen-testing platform, Kali heavily optimizes the existing Debian architecture to reduce the number of packets that the system sends and receives. This reduces not only its network footprint but also its vulnerabilities to any attacks.

Overall, Kali Linux is highly optimized towards being used by individuals who know what they are doing. Moreover, anyone who even heard of this distro is expressly looking for a penetration testing platform. However, it comes with some pitfalls with respect to Mint.

At the end of it, it comes down to not only the user’s preference but also the use-case. Mint has many advantages, being easy-to-use, low-powered, accessible and easily installable. However, it does come with the pitfalls of Ubuntu-based distributions such as network settings being saved or noisy traffic on networks.

On the other hand, Kali has a high number of advantages for those looking to use an OS for hacking and penetration testing. It comes with a steep learning curve and is definitely not made for everyone. However, its set of tools and utilities, along with its base architecture security, is paramount to hackers.

All in all, it depends on what the user is using it for. In case of looking for a Linux distro similar to Windows in properties and use-case, Linux Mint is recommended. For a robust platform used for penetration testing and hacking, Kali Linux is robust and dependable.