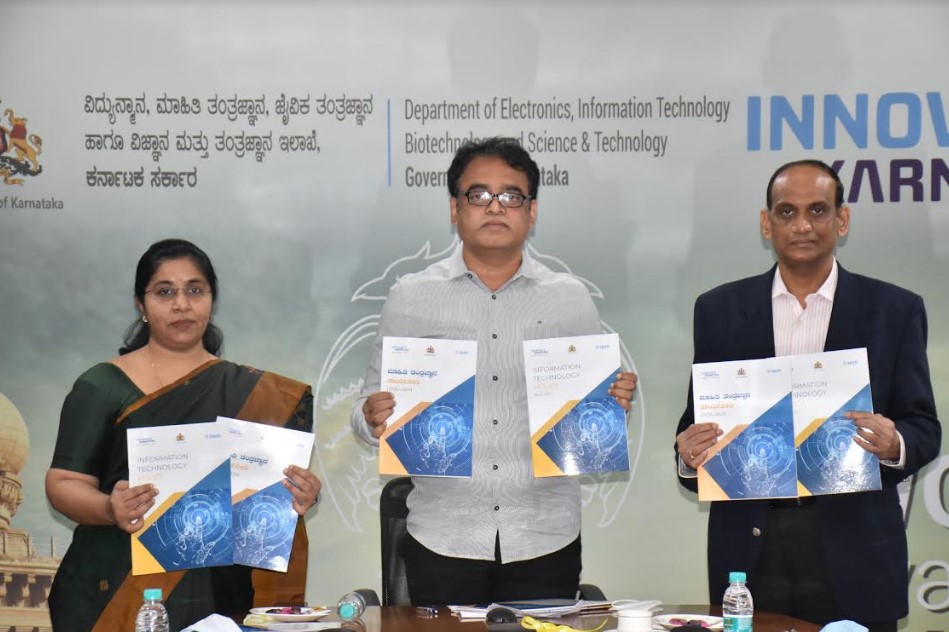 The minister for IT/BT, Science and Technology, and Higher Education, Dr C.N. Ashwath Narayan, recently announced that a centre of excellence (CoE) for Artificial Intelligence (AI) and Data Engineering will be set up soon in Hubballi.

Narayan said that the setting up of CoE is part of the Karnataka Digital Economy Mission, speaking at a summit on ‘Innovation and Impact @Hubballi’ held under the Beyond Bengaluru programme. He promised that a park would be developed at Hubballi to facilitate graduating startups to grow even further.

“The government has brought in effective policies to promote innovative technologies, and the duration of the internship has risen from 3 weeks to 30 weeks. Students will also be given the opportunity to undergo internships in foreign countries,” Narayan said.

Also speaking at the event, Chief Minister Basavaraj Bommai emphasised the need for ‘technology schools’ at the high school level to spread out its prowess in the sector to other parts of the state.

Bommai said, “There was a technology school in Hubli way back in 1960 which was closed later. But, technology schools need to be started considering the fact that perception ability will be more during childhood.”

Karnataka is trying to be the first in the country to implement the National Education Policy (NEP). The NEP-2020 aspires to prepare the students as per the global technological developments, and accordingly, coding will be taught at the school level itself.

The Karnataka government was forced to restart physical classes for school children after most of them lost a year without access to the internet or other devices to benefit from online education.