In the latest update, accused Srikrishna Ramesh, who was let out on bail, has gone incommunicado. 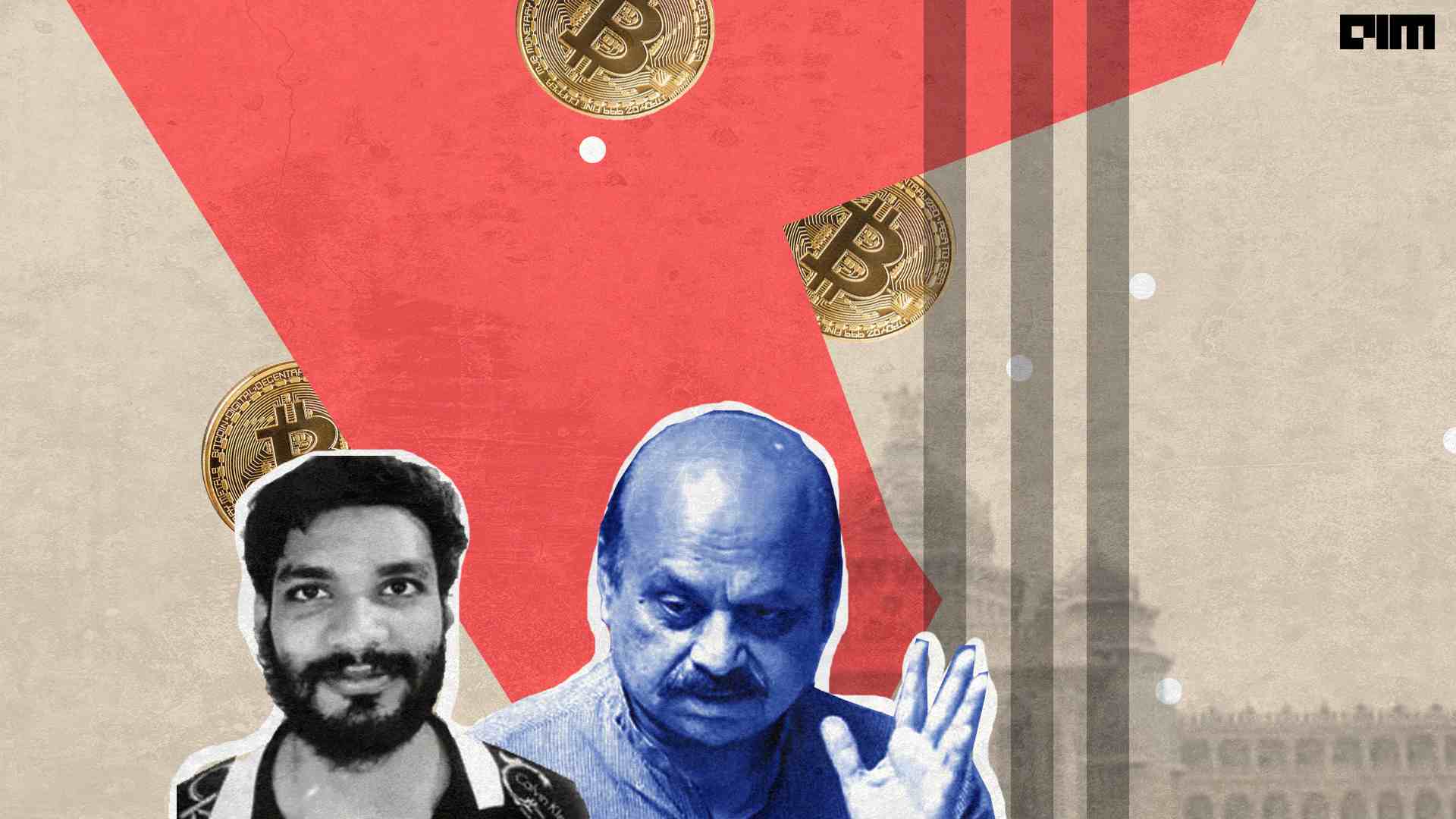 The recent cryptocurrency case has jolted the Karnataka government in 2021. The case first came to the spotlight in November 2020 when the Central Crime Branch (CCB) allegedly seized 31 bitcoins. The collective worth of these bitcoins was said to be Rs 9 crores. However, it was later discovered the accused had misled CCB that the coins have been transferred. In the latest update, accused Srikrishna Ramesh, who was let out on bail, has gone incommunicado.

The uncovering of this scam led to the revelation of a series of allegations, some alleging the involvement of members from the state ruling party BJP. The opposition party in the state is demanding an SIT probe into the whole matter.

Responding to the allegations, Karnataka CM Bommai has said that his government will take action against all implicated parties. He added that the ED is already conducting a probe and CBI has taken it to Interpol.

What is the case

At the eye of the storm is one Srikrishna Ramesh, a 26-year-old hacker who was arrested in November last year for his involvement in a drug case. He is said to have transferred funds to Robin Khandelwal, who ran a Bitcoin trading service, to purchase drugs on the darknet.

Ramesh’s reported history of offences dates back to 2018. One of the more popular cases he was involved in was the hacking of an e-procurement cell of the Karnataka e-governance cell, of which he siphoned off Rs 11.5 crore. He has been under the radar of several high profile agencies, including the Enforcement Directorate (ED), Cyber Crimes Wing of the Criminal Investigation Department (CID), and the Central Crime Branch of Bengaluru Police. It is reported that the ED is now investigating Ramesh’s illegal wealth.

Ramesh’s interest in computers and programming began as early as the age of 8-9 years. It is reported that he regularly hacked into the main website while in school to change his and others’ attendance and marks. He joined as a Black Hat hacker when he was in the 8th class and was made an administrator; he was known by his aliases Rose and Big Boss, and he kept in contact with hackers from around the world through Internet Relay Chat. As he grew older, he started getting involved in more serious crimes. An Australian hacker Shane D and he once managed to allegedly hack PayPal’s account transaction website, all this while Ramesh was still studying in college.

Matters took a darker turn when he got into excessive drinking and taking drugs. He would hack more websites to get bitcoins which he eventually sold to procure drugs. Some of the websites hacked by him are BTC2pm.me – where people exchange bitcoins for money, a stock trading platform for bitcoin users called Havelock Investment, and MPEX, an illegal crypto trading platform.

The RBI and the Indian government have so far remained highly rigid in the matters of cryptocurrencies. Even though the sector is booming in India, concerned authorities have expressed apprehension about the digital token. The government has mooted for strong regulatory control on cryptocurrency to avoid instances of money laundering and terror financing. On the other hand, the central bank has argued that cryptocurrencies also pose a major risk to the country’s financial stability. RBI is also doubtful of the number of investors trading on them and the claimed market value.

Notably, RBI had announced that the banks would not be making deals in cryptocurrencies in 2018. However, in 2020, the Supreme Court nullified RBI’s complete ban on cryptocurrencies. Since then, RBI has established an internal panel to develop a model of the central bank’s digital currency; an announcement regarding this is expected in the coming month (s).