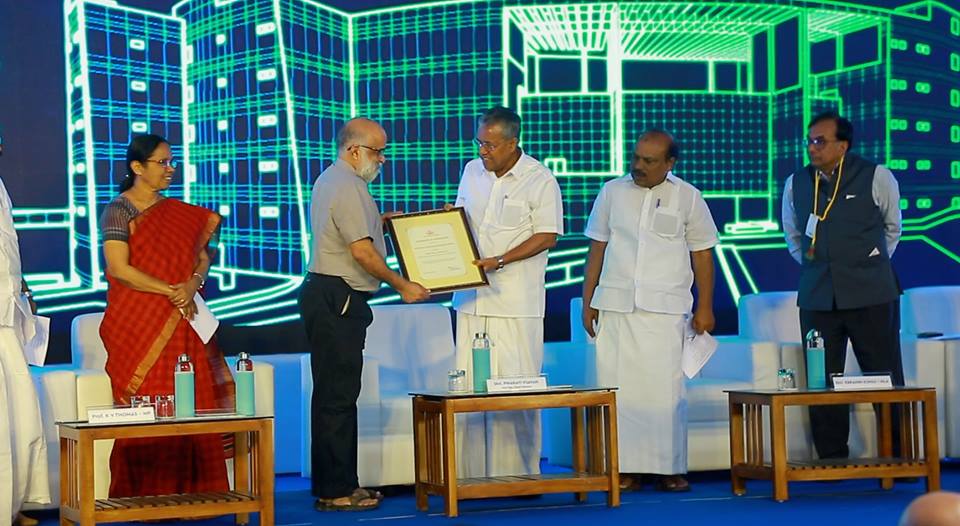 How Is An Algorithm Designed? Here’s The Thought Process Behind It

Giving a healthy boost to its startup ecosystem, Kerala on 13 January, inaugurated Integrated Startup Complex, India’s largest startup hub with an aim to provide adequate infrastructure for startup incubation and acceleration within the state.

The eight-floor facility which is spread across 1.82 lakh sqft area will house incubators for research and development purposes across various sectors. Located at Kalamassery in Kochi, the facility is established by Kerala Startup Mission, the state government’s nodal agency to bolster entrepreneurship and incubation among students and graduates alike.

It currently houses Bionest to promote medical technologies, BRINC, India’ first international accelerator for hardware startups, BRIC, an incubator facility for cancer research and Maker Village for electronics incubation. It also has an exclusive Centre of Excellence set up by industry majors such as UNITY and CERA.

“Kerala Government is working for the state to have a total area of 2.3 crore sq ft of IT space (up from 1.3 crore sq ft last year). The opening of the new complex at the Technology Innovation Zone (TIZ) is a major step towards achieving the objective,’’ Pinarayi Vijayan, Kerala CM said in his speech at KINFRA Hi-Tech Park, Kalamassery.

AI And Robotics For Cancer Research

At Biomedical Research, Innovation and Commercialisation in Cancer (BRIC), which is India’s first ever cancer technology incubator,  a great push will be given for leveraging technologies like Artificial Intelligence (AI) and robotics for early detection and cancer care.

For more nuanced and cutting edge results, the centre has partnered with the University of Illinois for collaborative research in robotics and cancer surgery. Advanced robotics will also be leveraged to aid surgeons.

With the establishment of the centre, the government hopes to provide direct jobs to 2.5 lakh in IT.  The government is also hoping to support startups directly by the means of public procurement and international exposure.

The time frame for the accelerator is six months while for incubation it is 18 months, but depending on the age of the start-up it can be extended up to 24 months, an online portal noted. The facility will also provide their service at a cheaper rate on per seat basis. For one seat, it is ₹2,000 which include access to the internet as well.

How Is An Algorithm Designed? Here’s The Thought Process Behind It

Top AI Initiatives By IITs In 2019