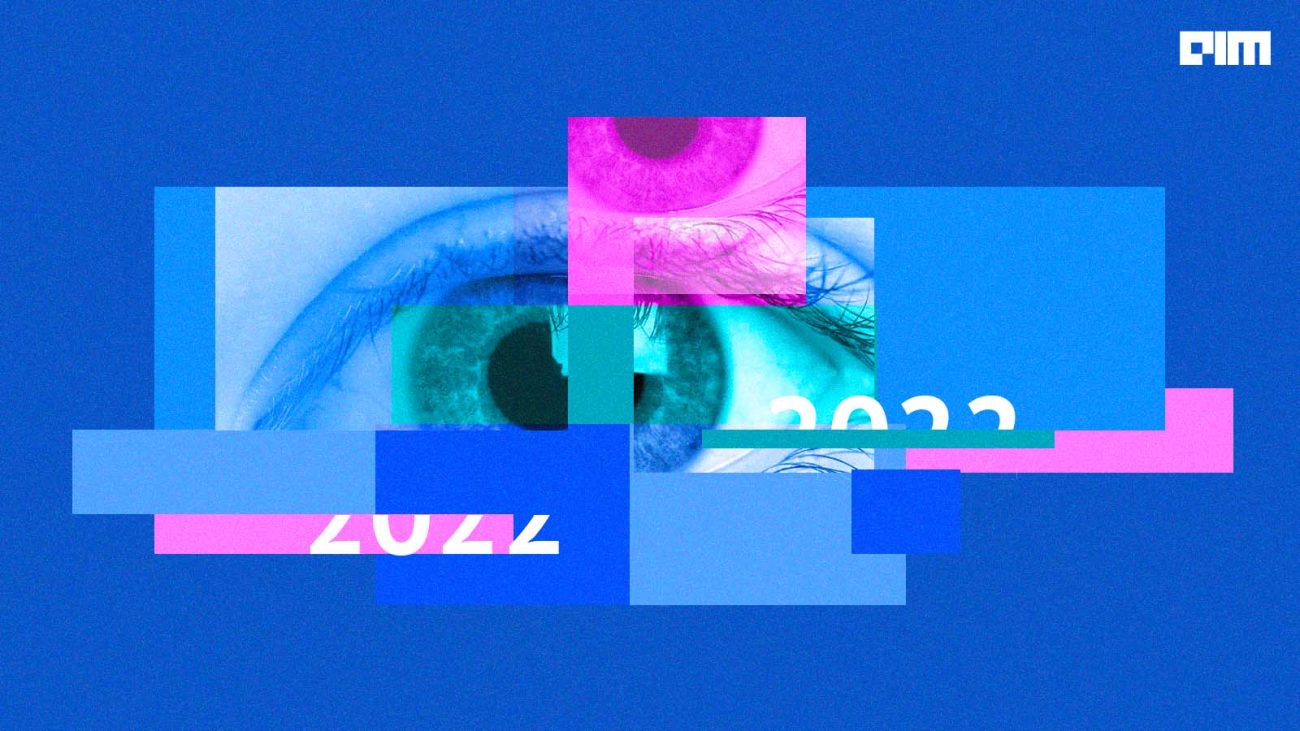 Microsoft has added features to streamline and simplify cloud migration and modernisation for companies. These include agent discovery and grouping of dependent Hyper-V virtual machines to ensure all components are included during the migration to Azure. Users can also have more control over the migration window with the pause and resume function that will let them schedule migration during non-peak periods.

Dev Box is a new tool for developers to have more self-service access to high performance, cloud-based workstations preconfigured for specific projects. Microsoft believes it will help accelerate onboarding time and the difficulty of switching between tasks. The Dev Box will make it easy for developer teams to spin up app infrastructure with project-based templates that establish consistency and best practices. Further, it will centralise management and governance so developers can focus on coding and maximise security, compliance and cost-efficiency.

Microsoft launched Azure Arc- a tool for users to make the most of their hybrid environments leveraging on-premises and multi-cloud environments. Users can run machine-critical data workloads in their own environment. The company also introduced a new single-node Azure Stack HCI to serve customers in remote locations while maintaining the innovation of native integration with Azure Arc. Users can deploy the stack in smaller spaces and optimise resources.

Microsoft introduced Hybrid Loop, a cross-platform development pattern for building AI experiences on the cloud and edge. Developers can make late-binding runtime decisions on running inferencing on Azure or the local client. This capability will be exposed through a new Azure Execution Provider in ONNX Runtime and a prototype AI Toolchain in Azure Machine Learning. Nadella also demoed a real-time use case of Azure Machine Learning in evaluating flaws in astronauts’ gloves at NASA.

Microsoft announced a preview of its Azure OpenAI Service as part of the Azure Cognitive Service. Azure Cognitive Services helps developers deploy high-quality models as APIs while infusing language capabilities into their apps. Approved developers can now access models from OpenAI- including GPT-3. It will also include features like fine-tuning and built-in responsible AI.

Microsoft also announced the general availability of GitHub Copilot and shared updates on Copilot and upcoming AI tools. In addition, Microsoft shared information on the research project Copilot Explain which translates code into natural language descriptions, and OpenAI Codex–a model that translates natural language into code across more than a dozen programming languages.

Microsoft and Qualcomm announced a new device, Project Volterra– a development kit with a neural processor that will enable developers to build advanced AI apps that execute local AI accelerated workloads. The device is powered by Arm and Snapdragon compute platform enabling developers to build, test and debug Arm-native apps.

Microsoft Intelligent Data Platform is a new integrated platform to unify databases, analytics and governance. It will allow customers to pivot between data areas and eliminate the need to string together products from multiple vendors. The platform addresses the challenges of market fragmentation and empowers customers to capture data more efficiently.