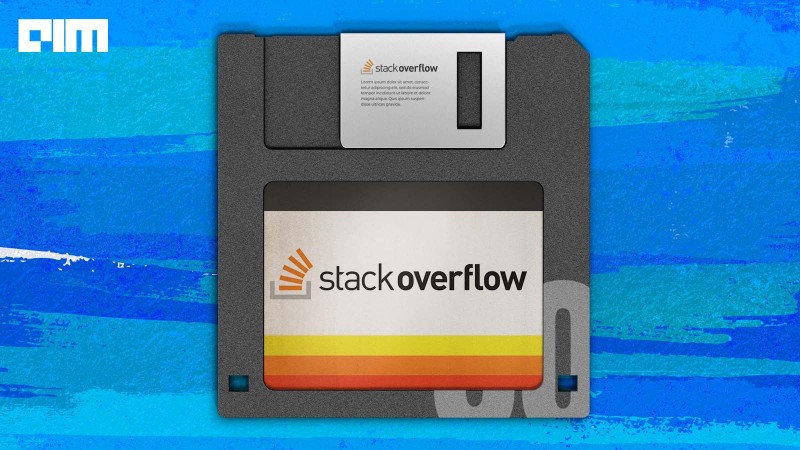 The much-awaited Stack Overflow Developers Survey 2021 is released. The annual developer survey conducted by Stack Overflow provides a snapshot of the programming community that may be used to establish hiring strategies and prioritise programming plans. This year’s report was based on a total of 83,439 responses from software developers from 181 countries.

The USA, India, and Germany are the top three countries in terms of the number of responses received. Here, we have curated some of the key insights from the survey from 25 May 2021 to 15 June 2021.

Two significant concerns out of the survey need thorough consideration. First, overall, 91 per cent of all respondents and 92 per cent of professional developers have identified themselves as a man — indicating a wide gender gap. Secondly, the Indian picture is worrisome – over 73% of the respondents declared themselves working full-time in 2020. However, the percentage has reduced to a mere 58.39% in 2021.

More than two-thirds of the coders have written their first line of codes before the age of 17. Half of the software developers are pretty young and have been coding for ten years or less. Almost 60% of those polled said they learned to code using online tools. Online classes, forums, and other online tools are popular among younger respondents. On the other hand, older responders received their education through more traditional means such as school and books.

Taking education into consideration, over 42 per cent of the software developers have completed their Bachelor’s degree, and one-fifth of the respondents have a Master’s degree.

Some major insights to be looked at include:

Nearly 81% of the professional developers said they were working full-time, although it was 83% in 2020’s survey. The number of professional developers who said they were freelancers, self-employed, or independent contractors climbed from 9.5 per cent in 2020 to 11.2 per cent in 2021, indicating possible job insecurity or a transition to more flexible work arrangements.

After being the highest-paid language the previous year, Perl falls from first to fifth place in pay this year. Clojure developers make the most money, with a median income of 14k more than F# developers.

The annual developer survey evaluates all aspects of the average developer’s experience starting from the job search and ending at career satisfaction while touching education and opinions on open-source softwares as well. This year’s survey has interesting trends worthy of note.

How Much Does A Data Engineer Make In India?