MLDS 2023 was a developer’s paradise. From tech talks on state-of-the-art techniques used by tech giants, to workshops that build practical knowledge of industry-leading tech, to paper presentations that offer a look into the cutting-edge of ML research in India, the conference offered something for every developer and data scientist. 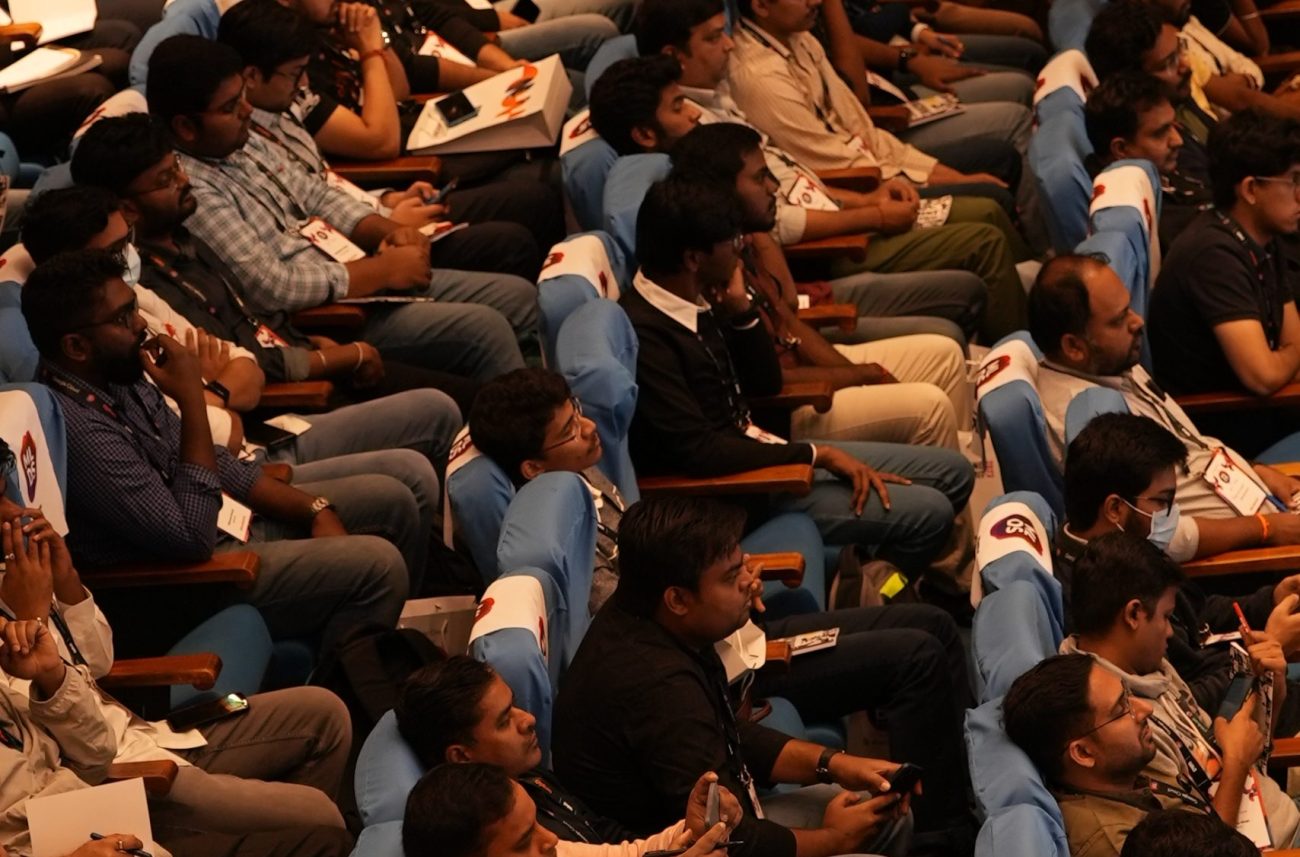 The Machine Learning Developer Summit 2023 has come to a close, with some of the industry’s leading AI and ML practitioners from companies like Google, Intuit, Optum, Genpact, and more coming together to offer valuable insights on the state of the industry today.

MLDS 2023 was a developer’s paradise. From tech talks on state-of-the-art techniques used by tech giants, to workshops that build practical knowledge of industry-leading tech, to paper presentations that offer a look into the cutting-edge of ML research in India, the conference offered something for every developer and data scientist.

Rajeev Balakrishnan, a developer attending the summit, had this to say about his experience.

The conference featured a multitude of talks over the course of two days. From describing an approach on how to integrate ML into everyday workflows, to a session on solving for a information-centric approach on AI, to a talk on topic modelling functionality using generative AI, speakers brought a lot of insights to the table about the growth of the AI and ML industry.

Some developer favourites included Parikshit Nag’s talk on the art of personalisation which showed ML engineers how to deploy a recommendation engine for product design, and Soumen Ray’s talk on AGI and humans’ evolution in the next decade, which explored the concept of a general intelligence and the impact it can have on humanity.  Other notable talks include Amit Kumar’s session on how developers can use NVIDIA’s solutions to build and deploy accelerated data science solutions, and Rohit Shetty’s talk on using low-code tools to upskill citizen data scientists to keep them updated with latest industry trends.

We also had a handful of workshops during the event that allowed developers to get hands-on with new technologies in computer vision and methods to train new algorithms. They also learned about using transformer models for computer vision, automating analytics for a better data pipeline, and how to use cloud services to scale MLOps.

MLDS also provided a platform for AI and ML researchers to present their research papers. Industry leaders from the research wings of companies like Elsevier, TATA Elxsi, Siemens, Bio, Intel, Uber, and more came to present their papers to the ML community. These sessions were very lively and involved a lot of questions from inquisitive developers in the audience.

One of the biggest crowd-pullers for the conference was the talk by Sudalai Rajkumar, a data science superstar and 4x Kaggle Grandmaster. He spoke about AI in Web3 and its applications. Alongside this talk, the team behind MachineHack featuring Abhijeet Katte and Krishna Rastogi spoke about how to build your own brand as a data scientist.

To cap off the eventful conference, MLDS hosted Abhinav Bindra, the Golden Boy of Indian shooting and tech entrepreneurship, for a fireside chat on his journey as an Olympic gold medallist. The former world champion spoke about his journey to becoming one of the world’s best shooters, and the interesting intersections between tech entrepreneurship and training for an Olympic sport as precise as shooting. To acknowledge the up-and-coming stars of the Indian data scientist community, MLDS honoured 40 of the country’s top data scientists with the 40 Under 40 Data Scientists awards distributed by Mr. Bindra.

“MLDS is all about the technical side of the machine learning community, and it’s a great place to interact with the developers of the industry. The talks are also enriching and can give ML practitioners the competitive edge they need to make their next big project.”

If you didn’t have a chance to attend this premier conference for developers, don’t worry! We have more exciting events coming up, with the next one being The Rising 2023, which aims to shine a spotlight on women in tech. Our flagship conference, Cypher, will be announced later this year, so stay tuned to AIM to know more.