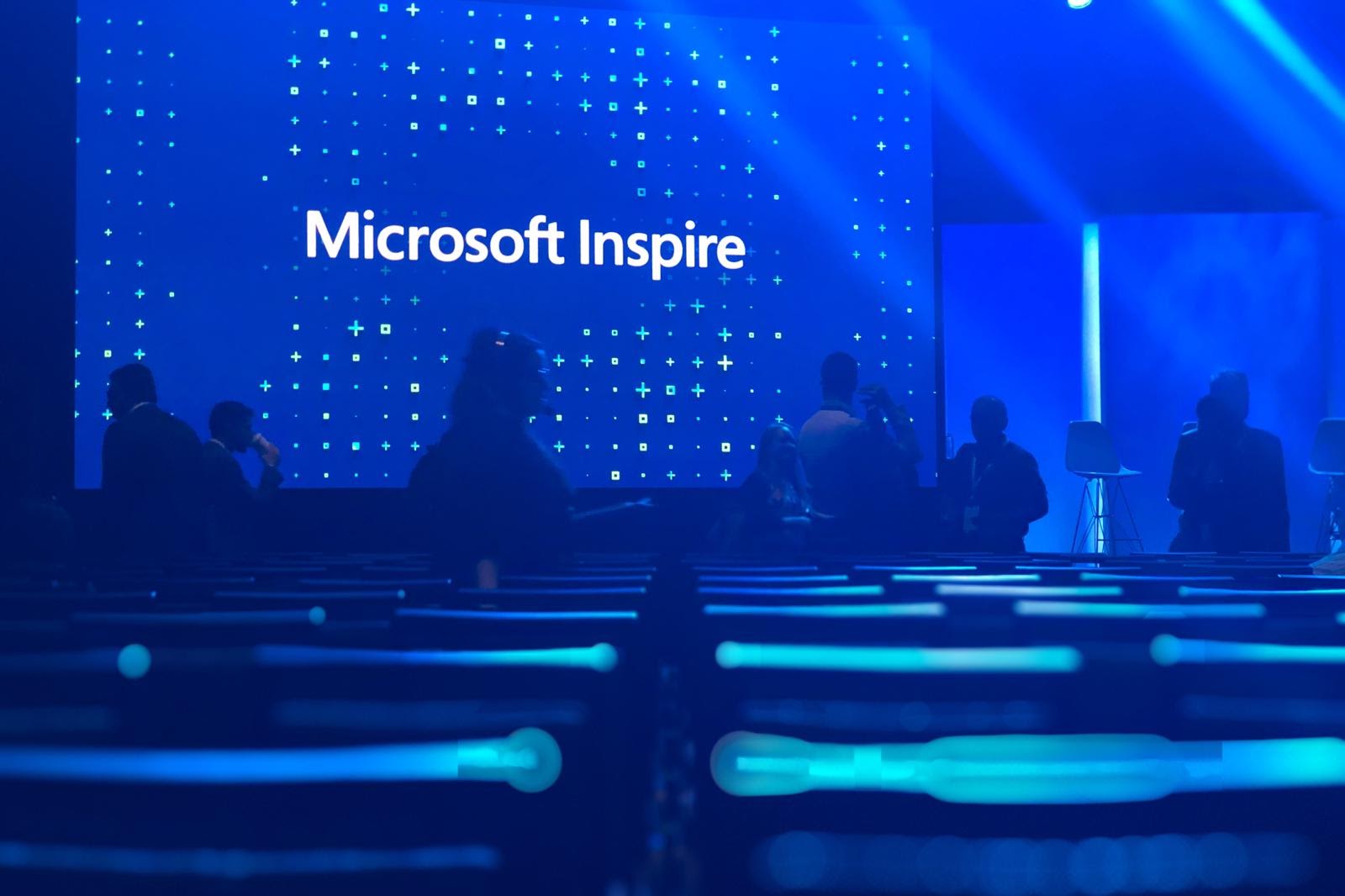 Microsoft’s Inspire is one of the biggest events for enterprise technology solutions. Just like the annual Build 2020 conference for developers, this year’s Inspire was a two-day virtual event from Microsoft for its partner ecosystem which builds and sells cloud-to-edge products and solutions to thousands of businesses around the world.

According to Microsoft, the tech giant is constantly scanning technology requirements for business and developing applications that solve the complexity of operations in cloud infrastructure or data intelligence. During this year’s virtual Inspire event, Microsoft announced many new features for its products and services cross Azure, Business Applications, Microsoft 365 and Teams, Security, along with new tools for partners. Let’s take a look at the various solutions announced at Inspire 2020, which can be useful to you or your business.

Hybrid cloud is vital for a majority of enterprises around the world. Microsoft’s approach to hybrid is to serve their customers’ particular needs that demand a hybrid environment or have reasons for keeping some applications or workloads operating within their own data centres.

At Inspire, Microsoft announced the latest part of Microsoft’s hybrid cloud portfolio- the next generation of Azure Stack HCI, which is native and completely integrated Azure service that gives businesses the easiest and fastest way to integrate their data centre with the cloud. Organisations use Azure Stack solutions to meet their hybrid requirements across data centres, remote offices, and edge locations.

The service is Azure consistent and can be run as an Azure managed appliance that provides intelligent compute and AI at the edge with Azure Stack Edge. With the latest update, IT administrators can also use a new deployment wizard to quickly set up an Azure Stack HCI cluster and connect to Azure and take advantage of Azure Stack HCI native integration with core Azure services. This gives flexibility for running hybrid applications with Azure Stack Hub high-performance virtualisation on-premises with Azure Stack HCI.

He further added that with this, users could speedily adapt in a dynamic world and have cloud efficiency for on-premises workload, while gaining the flexibility, performance, and scale they trust from Microsoft and Intel.

To provide the significant benefits of the cloud and virtualisation, Microsoft is also launching multiple new migration features to support companies act faster, and expand IT operations and processes. The new Azure Migrate enhancements can empower users to perform productive data centre assessments, including the capacity to import and make assessments utilising uploaded Configuration Management Database data and support for Azure VMware.

In addition to Azure Migrate, several Azure disks and networking improvements have been added to meet the needs for most essential workloads. This includes shared disks for Azure Disk Storage, private links for exporting and importing data safely over a private network and support for third-party virtual appliances within virtual wide-area network hubs.

In another announcement at Inspire 2020, Microsoft brought great news for open-source lovers. Microsoft’s supported distribution of Apache Hadoop is now available and completely open-source as well as compatible with the most recent Hadoop version.

Apache Hadoop was the original open-source framework for distributed processing and analysis of big data sets on clusters. With this distribution, organisations can provision a new HDInsight cluster based on Apache code that is designed and fully supported by Microsoft. The company says that customers will be migrated automatically to the latest supported distribution.

Another major announcement came in for Azure Blob Storage called Last Access feature, which is now in public preview and gives organisations better visibility into their data, including the inbuilt feature on how often the data is accessed. This is said to allow customers to handle and control their data lifecycles based on access time. This new system metadata is also available to independent software vendor partners and will help make placement and retention decisions for their data.

Apart from this, Azure Blob Storage now supports Network File System (NFS) 3.0, allowing support for read-heavy data workloads across various industries.  Customers have to move data a lot of the time and within different storage platforms, and they are usually challenged by legacy and read-heavy apps running on NFS protocol. Now in public preview, this news upgrade helps in removing data silos by working as the sole storage platform which supports NFS protocol over objects.

In another cloud news at Inspire 2020, HashiCorp announced the general availability of HashiCorp Consul Service (HCS) on Azure. HCS was earlier introduced in private beta in September 2019 and now is generally available on the Azure Marketplace on July 23 in multiple regions in the United States, Europe and Asia. HCS on Azure is a completely managed service which allows organisational users to natively provision HashiCorp-managed Consul clusters straight through their Azure dashboard in various Azure regions.

The service provides a simple, safe and secure service-networking solution so customers can conduct service discovery, service segmentation and service mesh across a mix of virtual machines, hybrid, on-premises and Kubernetes environments while offloading the operational challenge to HashiCorp’s team. This minimises complexity for customers and helps them to focus on cloud-native innovation.

Microsoft has also announced a new connector for Azure Sentinel, which helps companies collect and analyse security data across various sources in the complex enterprise environment. New connectors announced now help in quickly getting security information and insights across multiple well-known solutions and partners,  including networks, and firewalls.

Microsoft also announced the launch of Power BI component for React, a popular open-source JavaScript library. This feature will help in more straightforward integration between Power BI and React-based web applications. Utilising the React component, enterprises can perform embedded analytics in your application.

The new React component supports both JavaScript and TypeScript and will allow organisations to integrate their analytics in a React web application. The library for React allows users to embed Power BI reports and dashboards, dashboard tiles. Also, it makes it easy to perform the Power BI embed lifecycle management in React applications. The Power BI React component is now made available on NPM and is open-sourced on GitHub.