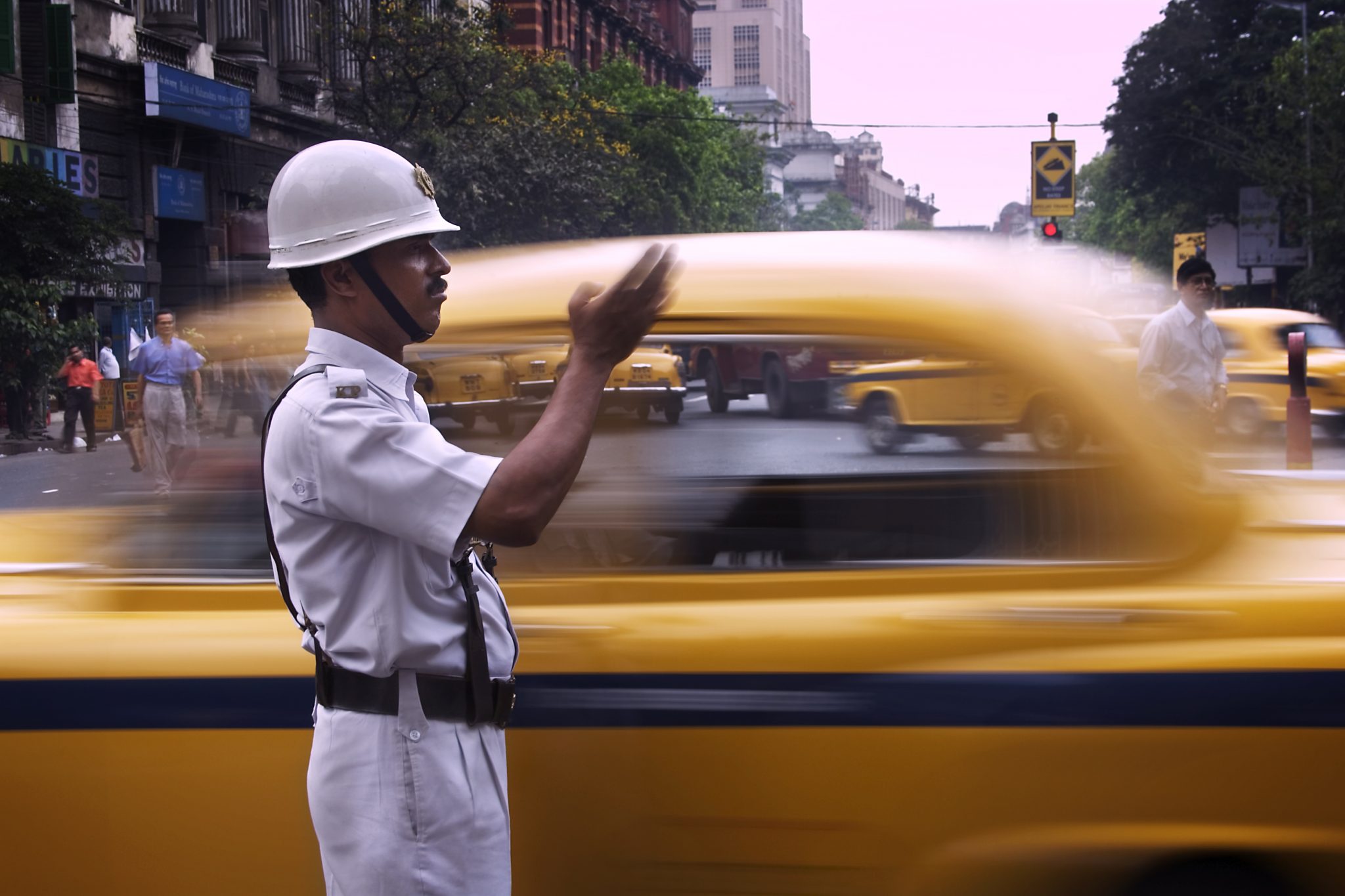 The land of art, literature and culture will now see the government authorities keeping a close eye on the lawbreakers. In a move that will empower the law enforcement authorities, the Kolkata Police is now expanding the footprint of the CCTV cameras AI-powered devices in crime detection.

According to a noted news wire, Kolkata Police has already installed 3,000 closed-circuit cameras all across the city.

Police Commissioner Anuj Sharma said, “We are expanding it. Recently, you have seen instances of crime detection by analysing the CCTV footage… With the installation of such cameras, catching those indulging in anti-social acts will become simpler.”

Sharma added that the police were planning to install more hi-tech cameras with artificial intelligence and face recognition facility.

Earlier this year, an AI-powered CCTV camera aided the cops in identifying and punishing a citizen for spitting and defacing public property in Gujarat. These smart cameras installed by the Ahmedabad Municipal Corporation (AMC) were able to identify a citizen’s body movements, interpret them, and understand that the person who was breaking the law.

Another interesting example was when last year, the Special Investigation Team probing the murder of journalist-activist Gauri Lankesh used AI-based algorithms to gather CCTV footage and identify persons which matched the physical description given by eyewitnesses to the gruesome murder which took place in September 2017.

For example, the Delhi police has partnered with ISRO to develop an analytical system called Crime Mapping, Analytics and Predictive System (CMAPS), which helps the Delhi police to ensure internal security, controlling crime, and maintaining law and order through analysis of data and patterns.

Late last year, the Delhi traffic police had announced the proposed installation of an intelligent traffic management system (ITMS). The news traffic management system will work on radar-based monitoring with the help of AI. The police analyse the traffic pattern, volume, number of vehicles, and other factors, and collect them on a cloud. The data then would be used to manage the traffic — one of the key tools being the automated traffic signals.

Jharkhand police force is trying to implement an analytical system with the help of IIM Ranchi, to help evaluate criminal records, date and time of crime occurrences, and location to predict crime-prone zones.

Let’s Get (Not Too) Personal; When Hyper-personalization Turns From Cool To Creepy