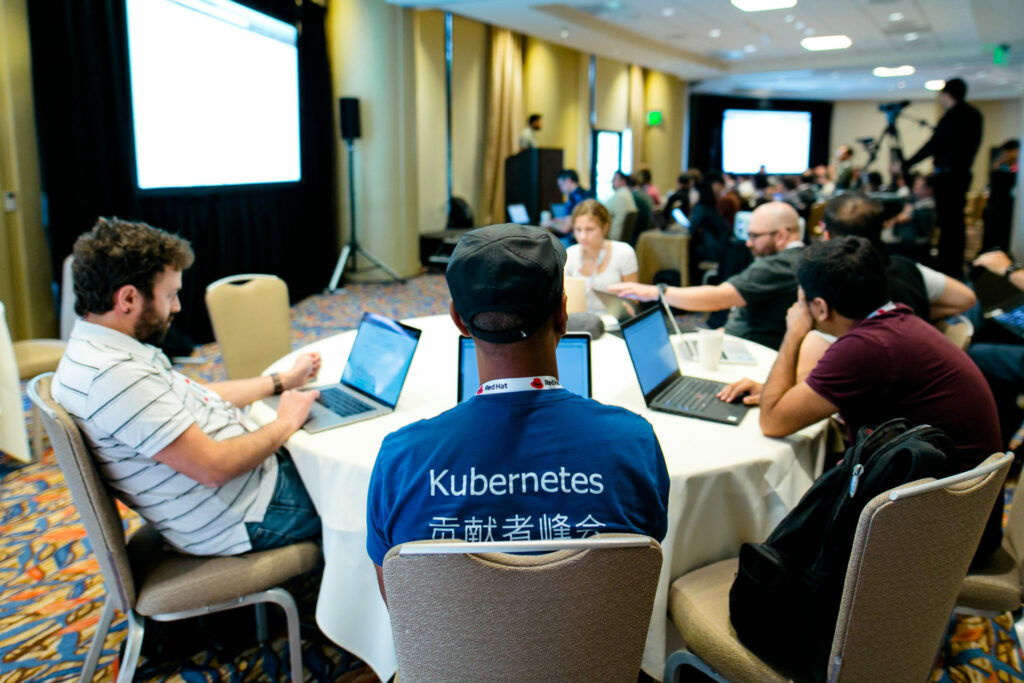 Kubernetes has released its latest update – Kubernetes 1.23. It has 47 enhancements in total, out of which 11 have graduated to stable, 17 are moving to beta, and 19 are entering alpha. Also, one feature has been deprecated.

Below are some of the major changes announced as part of the update:

Deprecation of FlexVolume: FlexVolume is deprecated. The out-of-tree CSI driver is the recommended way to write volume drivers in Kubernetes. FlexVolume users are advised to move their workloads to the CSI driver.

Deprecation of klog specific flags: To simplify the code base, several logging flags were marked as deprecated in Kubernetes 1.23. The code which implements them will be removed in a future release, so users of those need to start replacing the deprecated flags with some alternative solutions.

Generic Ephemeral Volume feature graduates to GA: This feature allows any existing storage driver that supports dynamic provisioning to be used as an ephemeral volume with the volume’s lifecycle bound to the Pod.

Container Runtime Interface (CRI) v1 is default: The Kubelet now supports the CRI v1 API, which is now the project-wide default. If a container runtime does not support the v1 API, Kubernetes will fall back to the v1alpha2 implementation. There is no intermediate action required by end-users, because v1 and v1alpha2 do not differ in their implementation. It is likely that v1alpha2 will be removed in one of the future Kubernetes releases to be able to develop v1.

Structured logging graduate to Beta: Most log messages from kubelet and kube-scheduler have been converted. Users are encouraged to try out JSON output or parsing of the structured text format and provide feedback on possible solutions for the open issues, such as handling of multi-line strings in log values.

Simplified Multi-point plugin configuration for scheduler: The new multiPoint plugin field is intended to simplify most scheduler setups for administrators. Plugins that are enabled via multiPoint will automatically be registered for each individual extension point that they implement.

Server Side Field Validation is Alpha: If the ServerSideFieldValidation feature gate is enabled starting v1.23, users will receive warnings from the server when they send Kubernetes objects in the request that contain unknown or duplicate fields. Previously unknown fields and all but the last duplicate fields would be dropped by the server.