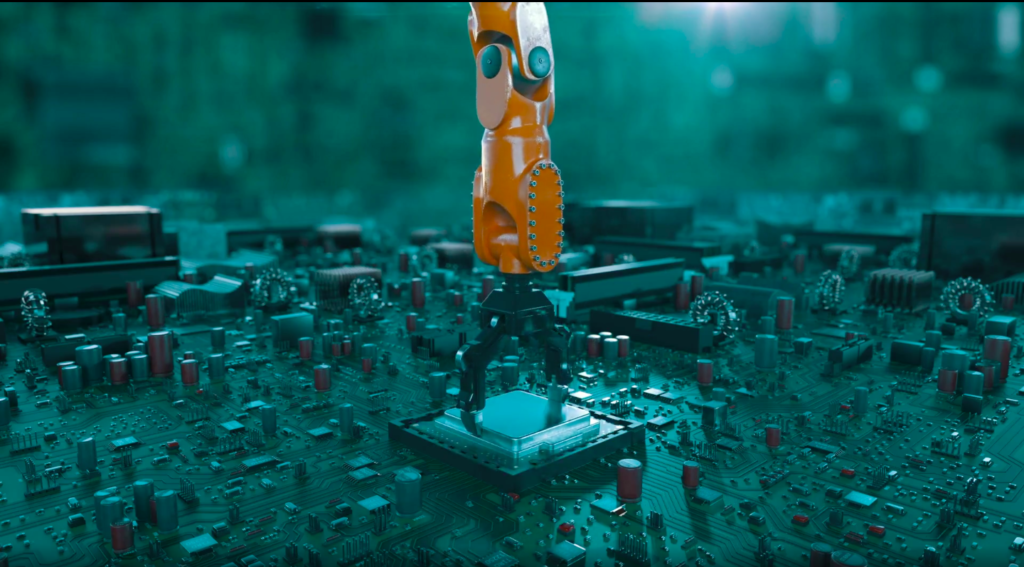 Landing AI is a company that has been established to empower customers to harness the business value of artificial intelligence by providing enablement tools and transformation programs, and visual inspection is a method that is widely used in manufacturing for processes like defect identification and assembly verification.

Traditionally, this process was performed by human workers with traditional rule-based machine vision; however, currently, companies are turning to AI to automate and enhance their visual inspection operations given the accuracy, flexibility and low cost that the technology brings.

As a matter of fact, in a recent LinkedIn post, Andrew Ng, founder and CEO of Landing AI, stated his excitement of releasing LandingLens.

Andrew stated in the company’s blog post, “AI-powered visual inspection solutions have demonstrated clear advantages over conventional methods, yet the overall adoption is slow as many companies get stuck after some small scale proof-of-concept projects.”

He further added LandingLens has been developed with the know-how and expertise from building and shipping many visual inspection projects, is best positioned to bridge the gap and enable teams to succeed. “With an intuitive interface, Landing AI’s visual inspection platform allows even non-AI experts to train and deploy a model with a few clicks, putting the ownership of the solution in the hands of users so they can build and update the solutions without being beholden to a third-party AI team,” said Andrew.

The blog post further explained how the adoption of artificial intelligence in the manufacturing industry has been massively slow, with just 5% of manufacturers clearly defining their AI strategies in their business. While working with manufacturing leaders to transform their operations, the team at Landing AI identified the requirement for an AI platform suited for this vertical.

The purpose of building the solution — LandingLens — was to address a wide array of diverse use cases in the manufacturing industry. Unlike other point solutions, like data labelling or edge deployment, Landing AI’s platform provides end-to-end capabilities and includes everything customers need to move from collecting data to getting an AI system up and running in production, stated in the blog post.

Highlighting a case study, the blog stated that manufacturing company like Bosch has encountered the need for AI-based visual inspection platforms. Rahul Kapoor, the VP of Bosch Center for AI noted that the AI-based visual inspection had seen promising small-scale deployments, but for it to reach its full potential, the manufacturing industry needs better end-to-end tools to manage the entire modelling and deployment process and to help scale.

“We’re excited that Landing AI is building a platform that complements and enhances the efforts of organisations like Bosch who are deeply engaged in AI,” said Kapoor.

Some Of The Key Features of LandingLens — Visual Inspection Platform:

Some Of The Key Benefits of LandingLens — Visual Inspection Platform:

The company has also been recognised with multiple industry awards for its innovations. In April, Gartner picked Landing AI as the cool vendor in the Gartner Cool Vendors in AI Core Technologies, and the visual inspection platform has also won an AI Breakthrough Award for Best Object Recognition Solution.