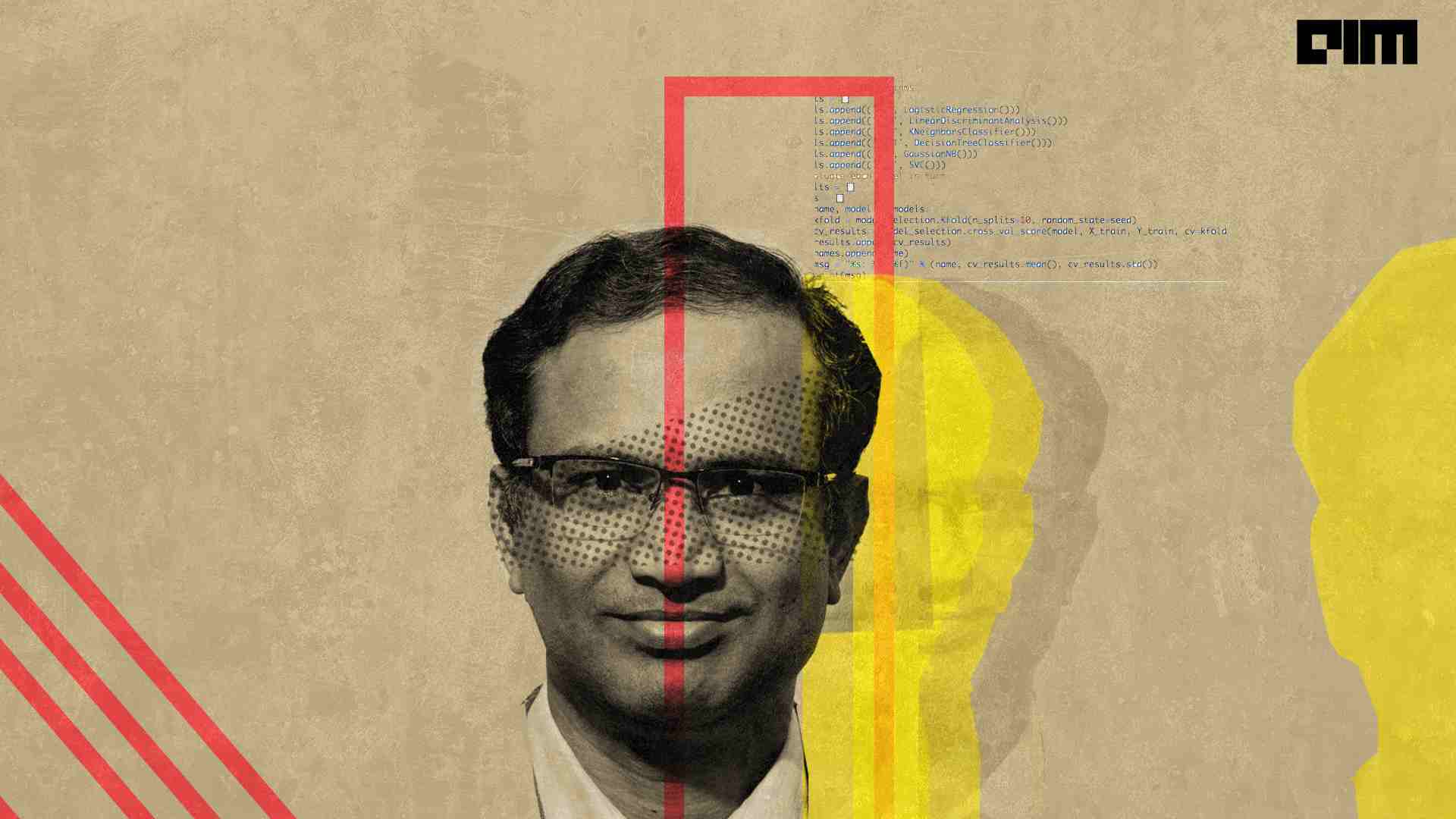 LatentView’s EBITDA margin for the quarter witnessed a slight drop to 28.2 per cent, compared to the previous quarter, which was at 29 per cent, and a quarter before that was at 30.5 per cent. The reason is that the company has been actively hiring via campuses. In the recent quarter, the company onboarded 102 campus hires and has ended the quarter with a headcount of more than 1,050 – the highest in the company’s history.

Deal-wise, LatentView has added five new clients this quarter, a couple of which are part of the Fortune 500 list. “On other accounts as well, we are seeing fairly interesting engagements across the different spectrum of work like, supply chain, customer service, marketing analytics and data engineering and so on,” said Rajan Sethuraman, chief executive officer, LatentView Analytics, in the earnings call. He said that this quarter they saw the first $2 million plus annual revenue contract, which is fairly high, indicating that the space is maturing with data and analytics engagements becoming more mainstream.

Recently, the company also partnered with Neo4j and ArangoDB for both graph database and graph theory. “It brings some interesting products and approaches to the table,” he added. In addition, LatentView recently signed a partnership with IBM, Snowflake, and DataBricks, to serve its customers better.

In the backdrop of the macroeconomic environment concerns, Rajan Venkatesan, chief financial officer LatentView Analytics, said in the US, with the rise in inflation, they are likely to see an impact on the discretionary spending, for instance, by some of their large customers.

However, at this point, the company said it is closely monitoring the situation and has not seen any changes. “We have not seen any immediate signs of any slowdown or any immediate impact to our order book for the next few quarters,” he added on an optimistic note.

For LatentView, nearly 95 per cent of the revenue comes from the US. However, it is looking to expand into Europe aggressively in the coming months. Regarding geographic diversification, LatentView said that Europe is a big bet, and they are already doubling down on making investments in terms of adding both front-end and delivery, alongside the backend capabilities. “We will continue to do that and will continue to accelerate that in the coming quarters,” said LatentView chief Rajan Sethuraman, adding that in the next three to four years, Europe will contribute between 15-20 per cent of their revenues.

Further, he said, “Of course, there will be nuances in how we sell and build relationships, and that is something we will tackle as we go along. So we are committed to bringing in more diversification from a geography perspective.

Rajan Sethuraman told Analytics India Magazine that they have kicked off with a small core team for India at the beginning of this year. “We were not focused on the Indian market in the past just because of bandwidth and other limitations,” said Sethuraman. However, he said given the IPO buzz and excitement, they will start looking at the Indian market. “We actually won our first engagement with this,” he added, saying it also corroborates the need for analytics consulting services.

Talking about the market maturity in the AI and analytics landscape in India, Sethuraman said there are similarities in terms of spectrum, which clients are displaying with respect to using data and analytics for driving businesses. “We are seeing something similar in India as well, just like what we see in the US,” he added, and said that they will fine-tune it with every market and are confident there will be traction in the coming months.

Sharing the strategy for the India expansion, LatentView said it would be working with large multinationals (Unilever, Procter & Gamble, Coke, etc) and MNCs that have back offices in the country and are looking at India as a market. “India is a big market, and they will want to leverage the power of data analytics to address the Indian market itself,” he added. Further, he said that they would also be exploring global capability centres (GCCs) of large multinationals that need not necessarily have an India business, but do have a back office to serve the global business.

However, LatentView said that it is not keen on MSMEs and SMEs as it depends on the propensity to spend. “We always look at whether we can actually be involved in a substantial initiative because, at the end of the day, sales and business are going to be similar,” said Sethuraman.

Previously, LatentView chief Rajan Sethuraman had told Analytics India Magazine that about 10-15 per cent of the revenue comes from its analytics consulting business. Meanwhile, 25 per cent of its revenue comes from data engineering, data platforms and architecture, and deploying data solutions. Overall, these two areas make up for about 40 per cent.