Legally speaking – Artificial Intelligence is not even close to human intelligence 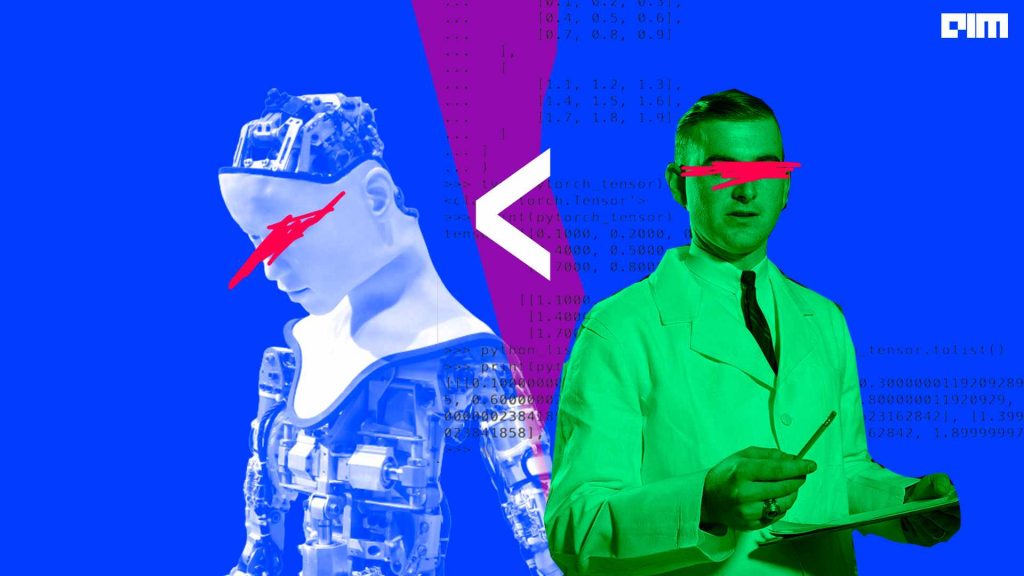 In public proceedings, the Legal Board of Appeal of the EPO confirmed that under the European Patent Convention (EPC), an inventor designated in a patent application must be a human being. This was the judgement in combined cases J 8/20 and J 9/20, where the board just dismissed the applicant’s appeal. Here, both the applications were made by a Missouri physicist Stephen Thaler, whose AI-system DABUS had made the inventions.

Device for the Autonomous Bootstrapping of Unified Sentience, or DABUS, is a computer system programmed to invent by itself. It is, basically, a swarm of disconnected neutral nets that can continuously generate thought processes and even memories that can, over time, generate new and inventive outputs independently.

The Legal Board of Appeal also said that only a ‘natural person’ was indicated to have “the right to the European Patent by virtue of being the owner and creator of” the artificial intelligence system. It stated that designating a machine as an inventor does not comply with their requirements as per Article 81 and Rule 19(1) EPC. Also, a machine cannot transfer any rights to the applicant.

The two patents by DABUS include a design of a container based on “fractal geometry.” This is claimed to be the best shape for containers being stacked together, and that can be handled by robotic arms. The second one is for a “device and method for attracting enhanced attention.” This is a light that flickers rhythmically in a pattern that mimics human neural activity.

The DABUS applications have sparked a lot of deliberation in intellectual property offices and even courtrooms worldwide. The applications list DABUS as the inventor, but Thaler is the owner of the patent, which makes it clear that DABUS AI is not up for property rights.

Thaler found success when the South African patent office granted the patent DABUS for the novel way of using ‘fractal geometry’ and better design for food containers which improved grip and heat transfer. South Africa’s decision did receive backlash from intellectual property experts across the world, but experts also believe that the decision supports the government’s policy that aims to increase innovation and develop the technology. This patent was published in July 2021 in the South African Patent Journal.

In Australia, the patent office first dismissed the application. Thaler then appealed in court, and in a landmark decision, the Australian court decided that artificial intelligence (AI) systems could be legally recognised as inventors in patent applications. Justice Johnathan Beach of the Australian Federal Court became the first to hand down the judgment in favour of Thaler, which said that ‘an inventor … can be an AI system or device’.

Currently, the United States Patent and Trademark Office, as well as the European Patent Office, have rejected these applications. They are very clear with their patent laws which state that only human inventors — not AI — as they are called “him” and “her” can receive a patent. Also, for the purposes of a patent, “mental conception” is an essential element, which only a human mind can have. Third, inventorship has rights, which AI cannot legally possess. The US District Court for the Eastern District of Virginia also ruled that AI can’t be listed as an inventor on a patent as per the laws. Judges in the UK also stated that only “natural persons” can be inventors.

There has always been some kind of creativity machines. In fact, before DABUS, Thaler had built an AI that created novel sheet music, which he credited with inventing the cross-bristle toothbrush design. He filed a patent for this design where he proved AI’s ability to generate novel inventions that can meet patent standards for patents. But here, Thaler listed himself as the inventor and not the AI. For the food container invention by DABUS, Thaler decided to list DABUS instead, as the invention was devised by the AI. This was the beginning of the push for AI to be recognised as inventors.

Thaler is very clear that he cannot be listed as the inventor on the applications as that would mean taking credit for inventions that aren’t his. In fact, he also believes that listing DABUS as the inventor also protects the rights of human inventors and prevents a person from falsely claiming credit. He also wants to avoid inaccurately listing himself as an inventor as that could expose him to some criminal penalties and cause the patent to become invalid or have unenforceable outcomes.

US patents are considered the most valuable and credible worldwide, and with the US rejecting DABUS applications, experts believe that this can hamper investments in the country. Also, since other countries have granted DABUS patents, the US might put itself at a competitive disadvantage.

In this scenario, most countries currently have patent laws that revolve around four points:

With technology evolving very fast, there may be a time when AI will become so sophisticated that globally, laws can change, and AI can receive the status of inventors. But, that time hasn’t arrived yet. With discussions and deliberations going on globally in patent offices and courts, there might be some major changes that patent laws might see – for good or for bad.