Loebner Prize: A Platform to test your Chatterbot 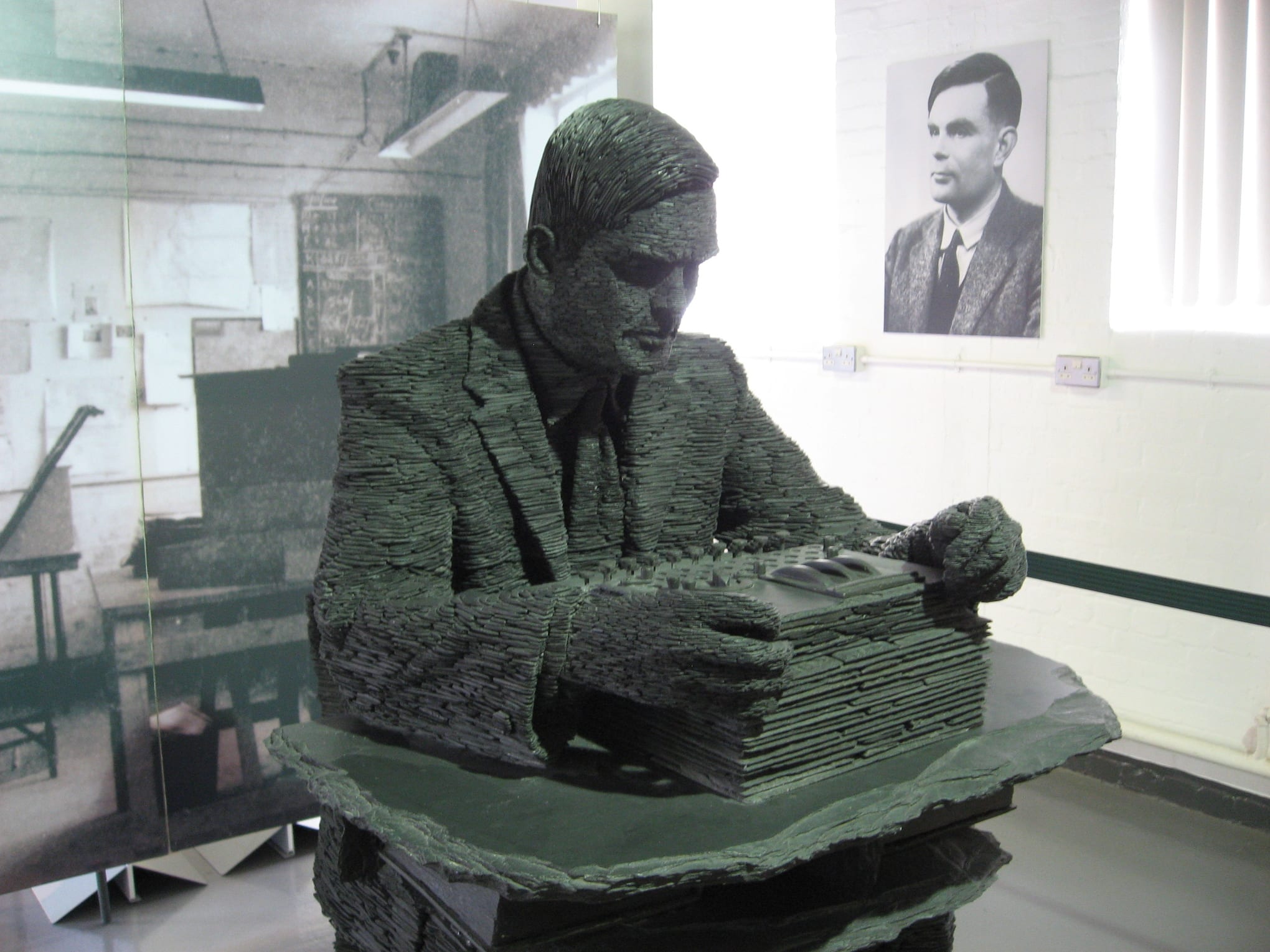 Artificial Intelligence, as a concept has long existed. The thought that machines can think was brought loud and clear by Alan Turing in the 1950’s. Few scientists during that time did take his thoughts seriously and worked upon his finding to make advancements in the field of AI and today AI has started taking its roots into various fields.

Hugh Loebner was one such person who understood the value of Alan’s thought and in 1990 introduced Loebner Prize, a contest in the field of artificial intelligence to promote advancements in AI research.

What is Loebner Prize? 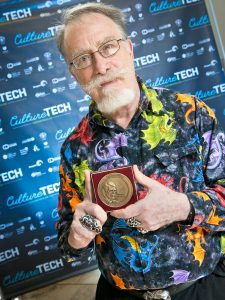 Loebner Prize is an annual competition in Artificial Intelligence. This competition attempts to find a chatbot which is most human-like based on the judgments of the judges in the competition. The Loebner Prize for artificial intelligence (AI ) is the first formal instantiation of a Turing Test.

In the year 1990 Hugh Loebner agreed to collaborate with the Cambridge Center for Behavioral Studies to endorse a contest which would be designed to implement the Turing Test.

The very first contest was inaugurated in 1991 at The Computer Museum, Boston, USA. Post this the contest has been hosted at various locations internationally such as The Science Museum, London, The Powerhouse Museum, Sydney, Australia, Bletchley Park, England, and even at Hugh Loebner’s apartment in New York City, USA.

Format of the competition

This artificial intelligence competition is based on Alan Turing’s Turing test. British mathematician and computer pioneer Alan Turing had proposed the test in 1950 in his paper ‘Computing Machinery and Intelligence’. Alan Turing in his paper answers the question, Can machines think? Are machines too intelligent like human? Turing believed that if the answers from a machine were human-like and the person conversing with the machine was not able to identify whether he is interacting with a human or a machine, then the machine is said to be intelligent.

Based on this test, the Loebner Prize competition was designed. In this competition, all the judges are asked to have a conversation simultaneously with a human and a machine and they try to figure out which among them is a human and who is a computer program. They rank each of their conversation partners on a scale from most humanlike to least humanlike. The computer program which will have the highest average ranking will be the winner and will be awarded with a medal and a cash prize.

The chatbots entering the contest are compared vis –a vis each other and not with any benchmark or earlier year’s chatbots. Based on this comparison, whoever turns out to be the most human-like chatbot is presented with the award. 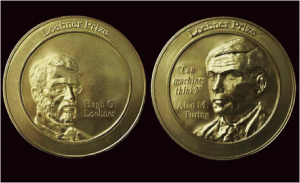 Dr. Loebner has pledged a Grand Reward of $100,000 and a Gold Medal for the first computer/chatterbot which can give responses which are indistinguishable from a real human’s responses. According to him, such a computer would be the one that thinks. This is a one-time prize and still nobody has received it. Once this is achieved, the annual competition will come to an end. The idea behind this award is to encourage advances in human-computer conversation which is a significant area in the field of AI.

Each year at this annual competition, a bronze medal and a cash prize has been awarded to the computer which is the most human-like. The winners of theses annual contest are the best entry in comparison to other entries that year, irrespective of how good it is in an absolute sense.

Some of the notable winners in this competition have been Richard Wallace’s chatbot ALICE who has won it thrice (2000, 2001, 2004), Rollo Carpenter’s Jabberwacky won it twice in 2005 and 2006. Most recent 2016 competition saw Steve Worswick’s Mitsuku as the winner, who had won earlier in the year 2013.

Shortcomings of the competition

The Loebner prize has long been scorned by the AI experts for various reasons. The competition involved asking questions to the participating chatbots and inferring which is machine and which his human. But to make it interesting, the Loebner Prize Committee decided to restrict the conversations to a single topic. This restricted test was not the ideal way of conducting Turing test and hence it was objected and considered controversial by Dr. Shieber and many other critics.