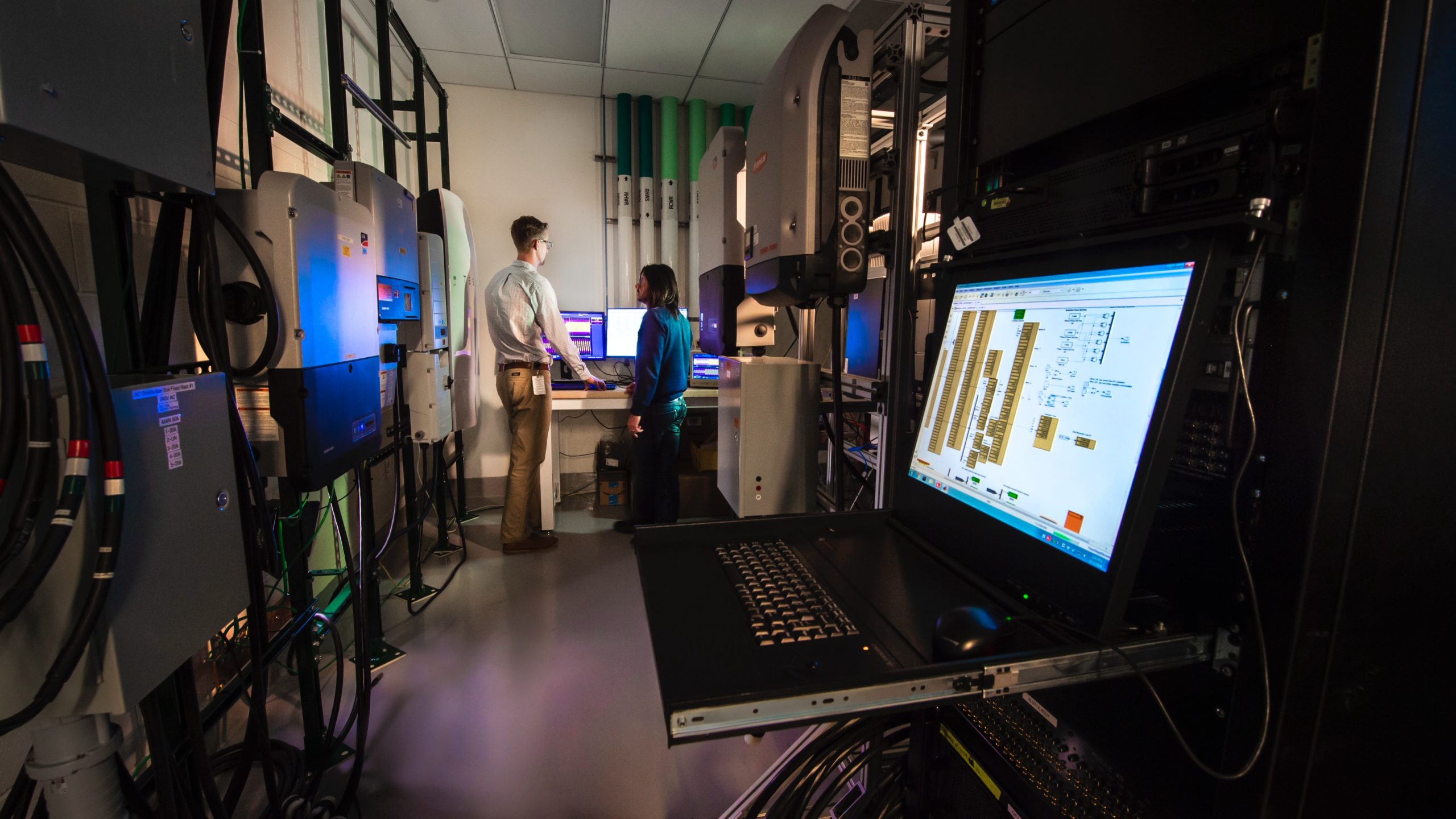 In order to accomplish breakthroughs in the space of artificial intelligence, it is crucial for researchers to mitigate a plethora of existing challenges. Due to this reason, researchers must have access to a state-of-the-art laboratory to have a free hand in terms of researching. Consequently, companies are rigorously developing AI research labs to facilitate exceptional infrastructure across the country.

In India, the artificial intelligence space has buzz primarily by big giants like Google, Bosch, Mercedes, Microsoft, Accenture and PayPal, to name a few. However, there are a number of lesser-known players who are providing a great contribution to artificial intelligence (AI) with the help of their AI labs. In this article, we will have a look at a few of the lesser-known companies with AI labs.

Formed in the year 2017, ElkanIO Research Lab was started in Kochin with a small team of just eight members plays big with domains such as AI, BI & Big Data Consulting & SI, and IoT Development. The AI-based lab now offers bot development framework known as CREYOFACE, which allows an entity to develop bots without depending on another party.

Based out of Delhi, Quovantis Technologies comprises a team of 180 members. With an additional office in San Jose, California, the company extensively works in the field of mobile application development, web development and UX/UI. In recent times, due to its superior research lab, the company has won the Deloitte: Technology Fast 500 Asia Pacific Award for 2016 and 2017. Also, the company deals with a number of bigs names such as Microsoft and AirFinder. Last but not least, the company, with the help of AI-based lab has successfully designed an app that manages big data for vehicle fleet owners in regard to the maintenance of the vehicle.

Founded in the year 2013, Solulab is based out of Hyderabad and covers a wide range of specialities such as SaaS product development to blockchain development. With close to 60 developers in the AI-based research lab, Solulab rose to fame after successfully designing a fitness app for a fitness startup company. The app was a hit among users due to which Solulab was recognised by a number of magazines. Furthermore, the company provides a number of other services such as Python development, Mean Stack development, AI and chatbots, to name a few.

Hidden Brains Infotech, over the years, has created a global image with offices in foreign locations such as Norway and California. With a team of close to 400 members, Hidden Brains’ research lab has completed 5000 projects in mobile and web development related to e-commerce and content management system (CMS). The company is capable of building chatbots across various platforms such as Facebook, Telegram etc. and also provides big data services related to Apache Mahout. With clients ranging from McAfree to Sandisk, the company has bagged the Aegis Graham Bell Award along with few other accolades.

Based out of Bengaluru with 1500 employees, Marlabs works in the field of CRM consulting, SI and big data consulting. The company has set up research labs to cater to a number of clients from the education, finance and healthcare industry. Marlabs also consists of a data science platform known as mAdvsior, which is Marlabs in house innovation, driven by AI and cognitive computing.

With a research lab in Hyderbad and headquartered in London, Hedgehog since 2007 is known as a global multi-platform software and device innovator. With clients such as Mitsubishi Motors and Financial times, Hedgehog Lab went on to create a name for itself in the technology space and won awards such as The Newcastle Business Awards: Small/Medium Business of the Year 2016. The company has successfully helped Microsoft by enabling them to use Mixed Reality in the automotive sector.

With ten years of experience and a team of 50, ThirdEye Data’s research lab leverages BI, cloud and artificial intelligence consulting to their clients. The company mostly works with Azure but also uses Amazon and Google platforms from time-to-time. The company has served clients such as Microsoft, Amazon, NimbleStorage, Symantec, GettyImages, to name a few.