Let’s Not Stop At Back-prop! Check Out 5 Alternatives To This Popular Deep Learning Technique 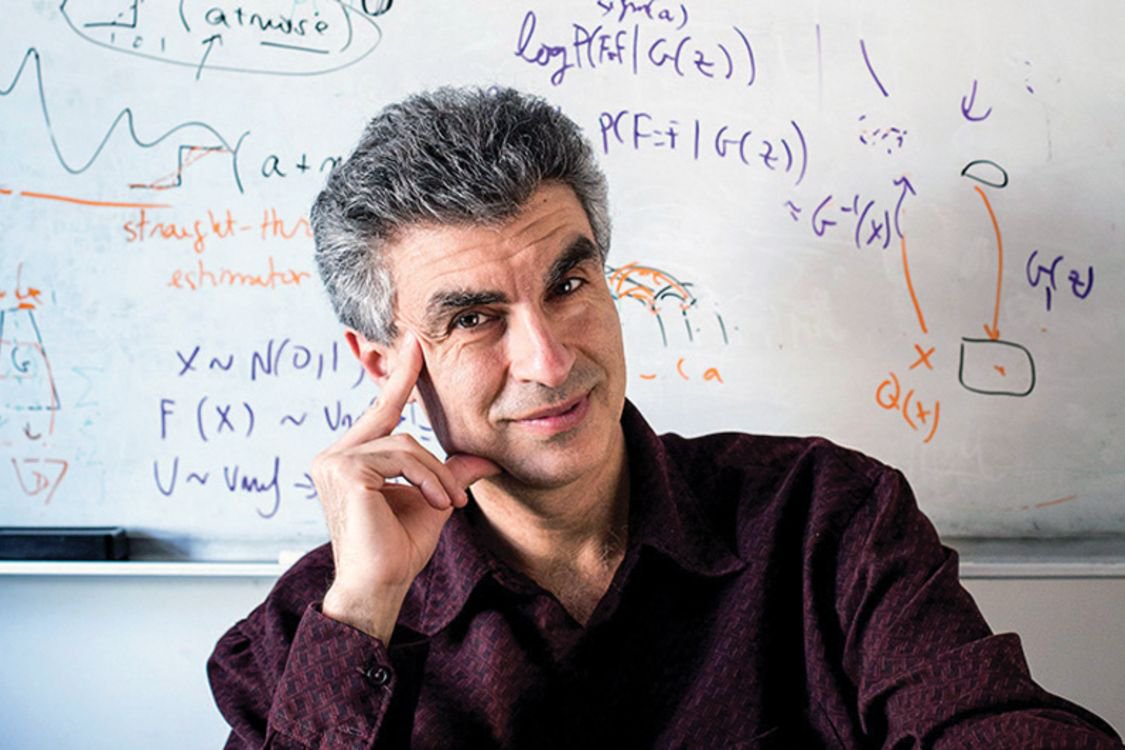 In this article, we take a quick look at a few top contenders for back-prop:

Back-propagation relies on infinitesimal effects (partial derivatives) in order to perform credit assignment. This could become a serious issue while dealing with deeper and more non-linear functions. Inspired by the biological implausibility of back-propagation, a few approaches have been proposed in the past that could play a similar credit assignment role.

Information bottleneck method itself is at least 20 years old. It was introduced by Naftali Tishby, Fernando C. Pereira, and William Bialek.  Bottleneck method’s main objective is to find the sweet spot between accuracy and complexity.

The approach here is to train the network by using an approximation of the information bottleneck instead of back-propagation.

An intuition for the HSIC approach here is provided by the fact that the series expansion of the exponential contains a weighted sum of all moments of the data, and two distributions are equal if and only if their moments are identical.

State-of-the-art methods rely on error back-propagation, which suffers from several well-known issues, such as vanishing and exploding gradients, inability to handle non-differentiable nonlinearities and to parallelize weight-updates across layers, and biological implausibility.

However, those techniques are mainly offline (batch), which limits their applicability to extremely large datasets, as well as to online, continual or reinforcement learning.

The main contribution of this work is a novel online (stochastic/mini-batch) alternating minimization (AM) approach for training deep neural networks, together with the first theoretical convergence guarantees for AM in stochastic settings and promising empirical results on a variety of architectures and datasets.

This work builds upon previously proposed offline methods that break the nested objective into easier-to-solve local subproblems via inserting auxiliary variables corresponding to activations in each layer. Such methods avoid gradient chain computation and potential issues associated with it, including vanishing gradients, lack of cross-layer parallelization, and difficulties handling non-differentiable nonlinearities.

This is achieved by using a model to approximate error gradients, rather than by computing error gradients explicitly with back-propagation requiring all modules in a network to wait for all other modules to execute and back-propagate gradients is overly time-consuming or even intractable. If we decouple the interfaces – the connections –  between modules, every module can be updated independently and is not locked to the rest of the network unlike back-prop in a feed-forward network.

In this work, the researchers at DeepMind try to remove the reliance on back-propagation to get error gradients and instead learn a parametric model which predicts what the gradients will be based upon only local information. We call these predicted gradients synthetic gradients.

An alternative approach to train the network is with layer-wise loss functions. In this paper, the authors demonstrate, for the first time, that layer-wise training can approach the state-of-the-art on a variety of image datasets. We use single-layer sub-networks and two different supervised loss functions to generate local error signals for the hidden layers, and we show that the combination of these losses helps with optimization in the context of local learning.

Using local errors could be a step towards more biologically plausible deep learning because the global error does not have to be transported back to hidden layers. A completely back-prop free variant outperforms previously reported results among methods aiming for higher biological plausibility.

Back-prop gave neural networks the ability to create new useful features from the same data. Regardless of its drawbacks, its presence will be felt across many domains using AI. However, having a look at how the neural networks can still be good at what they do without the help of back-propagation is a welcoming change.