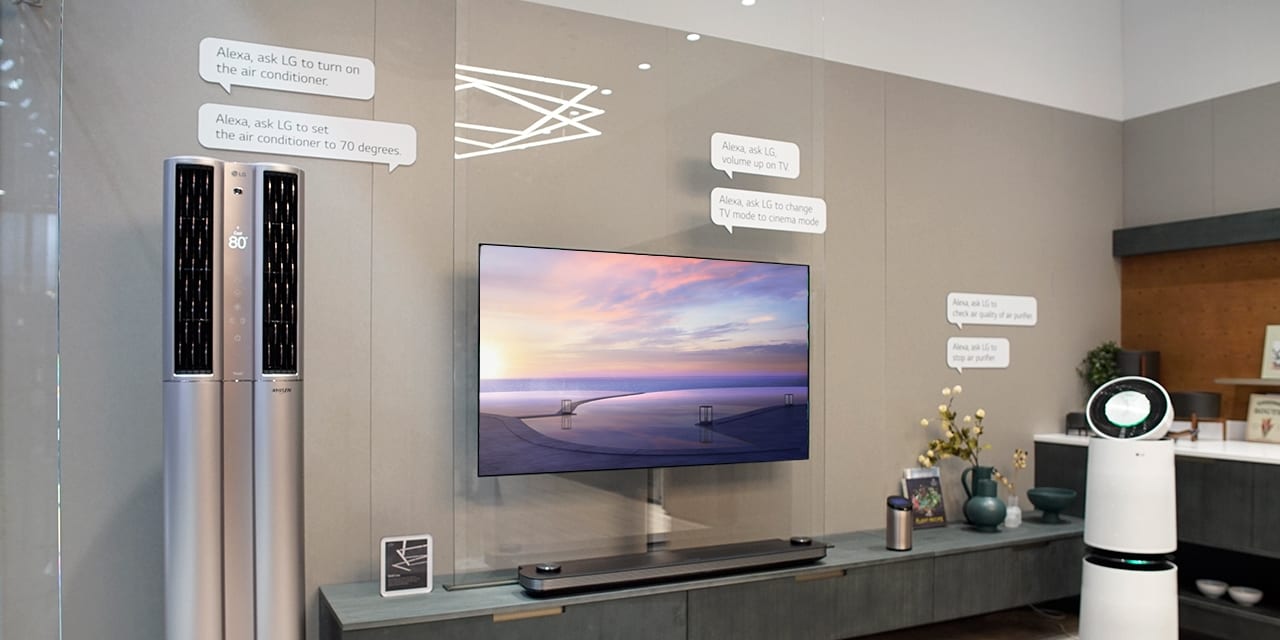 South Korean multinational electronics giant LG has now made history by being the first ever company to bring artificially intelligent televisions to India. With their cutting-edge TV range called ThinQ, LG has enabled the users to speak into the remote control directly and control the functions.

As of now, this function of interacting with the television through the remote control was only available on Amazon’s Fire Stick. It is an add-on gadget used to stream content from online channels with the help of the virtual assistant Alexa.

On the other hand, LG’s new ThinQ televisions have been programmed to not only listen to the user and answer appropriately but also to think before answering. Reports suggest that there are over 800 commands which work with the TV even without an internet connection.

LG’s ThinQ range of TVs offers an interactive experience. They are packed with cutting-edge technologies such as:

LG developed ThinQ at the end of 2017 to identify all of its home appliances, consumer electronics and services that utilise AI. LG ThinQ products and services have the ability to employ deep learning and communicate with one another, utilising a variety of AI technologies from other partners as well as LG’s own artificial intelligence technology, DeepThinQ.

About a year ago, LG announced the opening of the Artificial Intelligence Lab in Seoul to bring together all its artificial intelligence research in technologies that recognise, deduce and learn from voice, video and sensors. LG’s AI Lab has contributed to the development of the world’s first space-learning air conditioner as well as intelligent refrigerators, washing machines and robot vacuum cleaners, among others.

7 Things That Attending Cypher 2018 Can Add To Your Resume