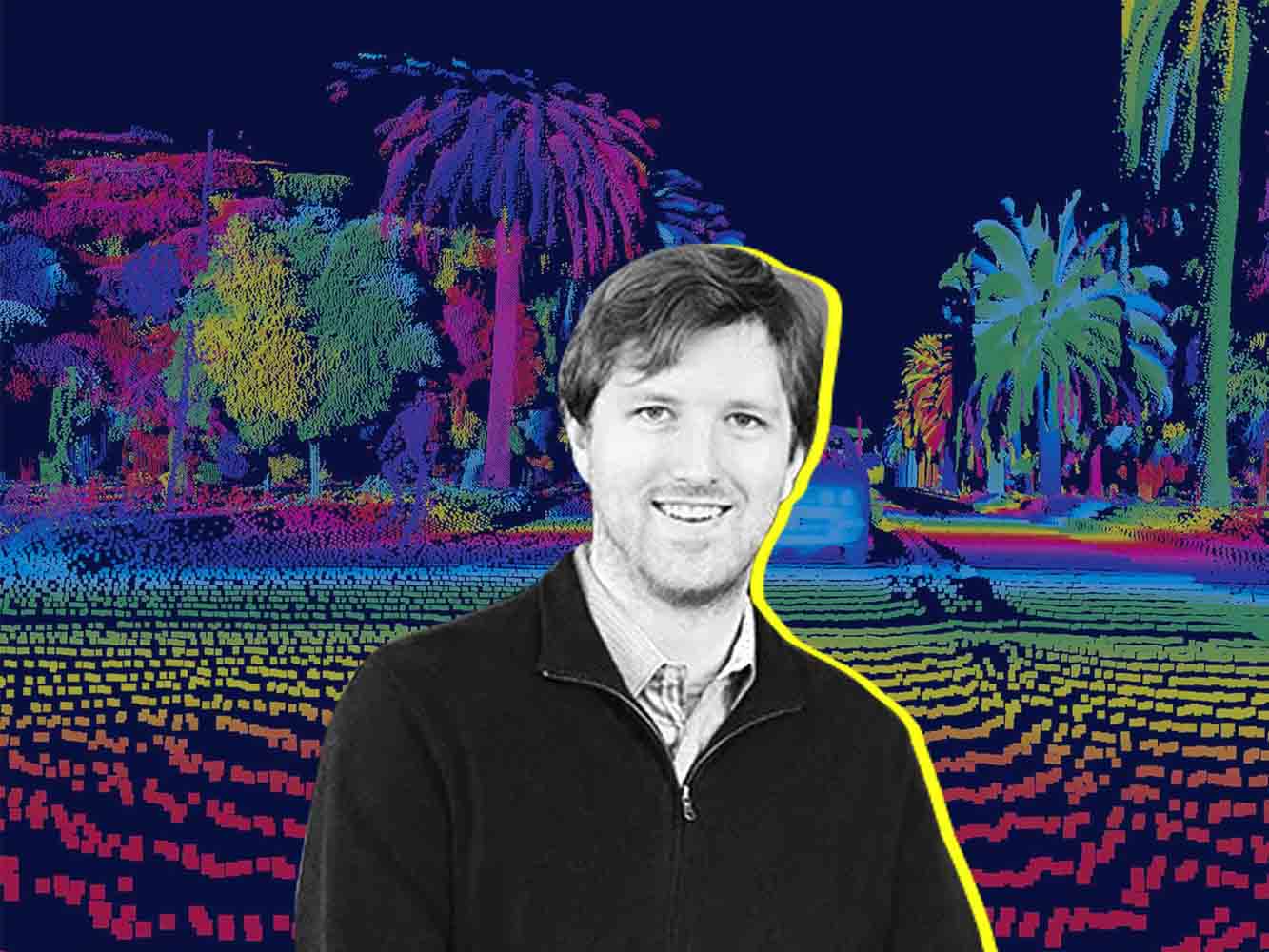 On Monday, Florida-based Luminar Technologies announced that it has entered into a definitive agreement to merge with Gores Metropoulos, Inc. With a market capitalisation of US $3.4 billion, this LiDAR service provider has so far partnered with 7 of the top 10 automakers in the world. The company claims to have built a new type of LiDar systems from scratch that meets the safety and cost standards of level 3 to level 5 autonomy. Austin Russell founded Luminar at the age of 17. Today, this startup is valued at $3 billion. Is this valuation justified, and what does Luminar’s success mean to the industry?

“Eight years ago, we took on a problem to which most thought there would be no technically or commercially viable solution.”

Luminar technologies pioneers in providing both hardware and software solutions to the autonomous vehicle industry. According to the official press release, the transaction includes $400 million of cash from Gores Metropoulos and an immediate $170 million financing into Luminar. Transaction proceeds, wrote the company, will be used to accelerate commercial growth across its 50 partners and the expansion of its product roadmap for a turn-key “full-stack” highway autonomy and proactive safety ADAS solution.

On completion of the transaction, Luminar technologies will retain its management team while Austin Russell will continue to serve as the CEO.

Luminar is known for integrating its unique hardware innovations with a reliable software stack. The LiDAR services company came into light when it landed massive customers like Toyota and Volvo.

Regarding the merger, Alec Gores, CEO of Gores Metropoulos, said that Luminar represents a rare opportunity to invest in the leading player in autonomous driving technology for cars and trucks.

What Does This Mean For Autonomous Industry

Luminar offers two flagship products — Iris and Hydra. Starting in 2022, Luminar’s hardware and the software will be integrated into Volvo’s global vehicle platform, the foundation for their next generation of consumer vehicles. So far, the story of Luminar looks impeccable. But, the autonomous driving industry poses a wide range of challenges. From hardware to algorithms, the self-driving industry has mostly been divided in their approach. The more popular debate being the one about LiDAR and cameras. Tesla’s CEO Elon Musk even called LiDAR technology to be a fool’s errand!

So, to understand the state of the self-driving industry from an insider’s perspective, Analytics India Magazine got in touch with Sanjeev Sharma, founder of Swaayatt Robots. Sanjeev quickly pointed out that the major difference between LiDAR and camera-based perception systems boils down to a trade-off between accuracy and computational heavy lifting.

LiDAR systems are accurate. The level of details that LiDAR offers is of high quality. Whereas, for the camera-based cars to match the accuracy, they need customised hardware like Tesla’s in-house neural network accelerators.

The success of autonomous vehicles continued Sanjeev, relies on perception, planning and localisation. So far, there haven’t been many non-LiDAR companies that deliver on all three fronts. That said, setting up LiDAR systems is also not a straightforward solution. When asked if Luminar technologies market capitalisation is overvalued, Sanjeev explained how cost-intensive LiDAR systems could be. Be it R&D or hardware, setting up these systems is super expensive that is not viable for customers who would like to drive a mid-level sedan.

Furthermore, when we talk about LiDAR systems, we cannot restrict our objectives to urban transportation. There are different settings, such as off road military usage or for industrial purposes. Taking all this into consideration, Sanjeev believes that the market valuation is just okay but definitely not overvalued. On a concluding note, he added that having 11 LiDARs is an overkill.

A more effective solution can be a combination of both LiDARs and cameras. For instance, 1 or 2 LiDARs in combination with 8 cameras can address both the cost and computation aspect of the solutions. A camera-based solution is now a question of mathematical endeavour rather than cost. Until one solves that, they should be able to afford something like that of Tesla Motor’s FSD chips that are capable of running large neural networks and can clock up to 600 GFLOPS.

Luminar technologies claims to have built LiDAR systems from ground-up that are cost-effective and can enable wide adoption by the automakers. If this is true, then Luminar tech might have overcome major roadblock when it comes to deploying LiDAR systems, and we have to wait at least until 2022 to find this out.