Liquid Neural Network: What’s A Worm Got To Do With It? 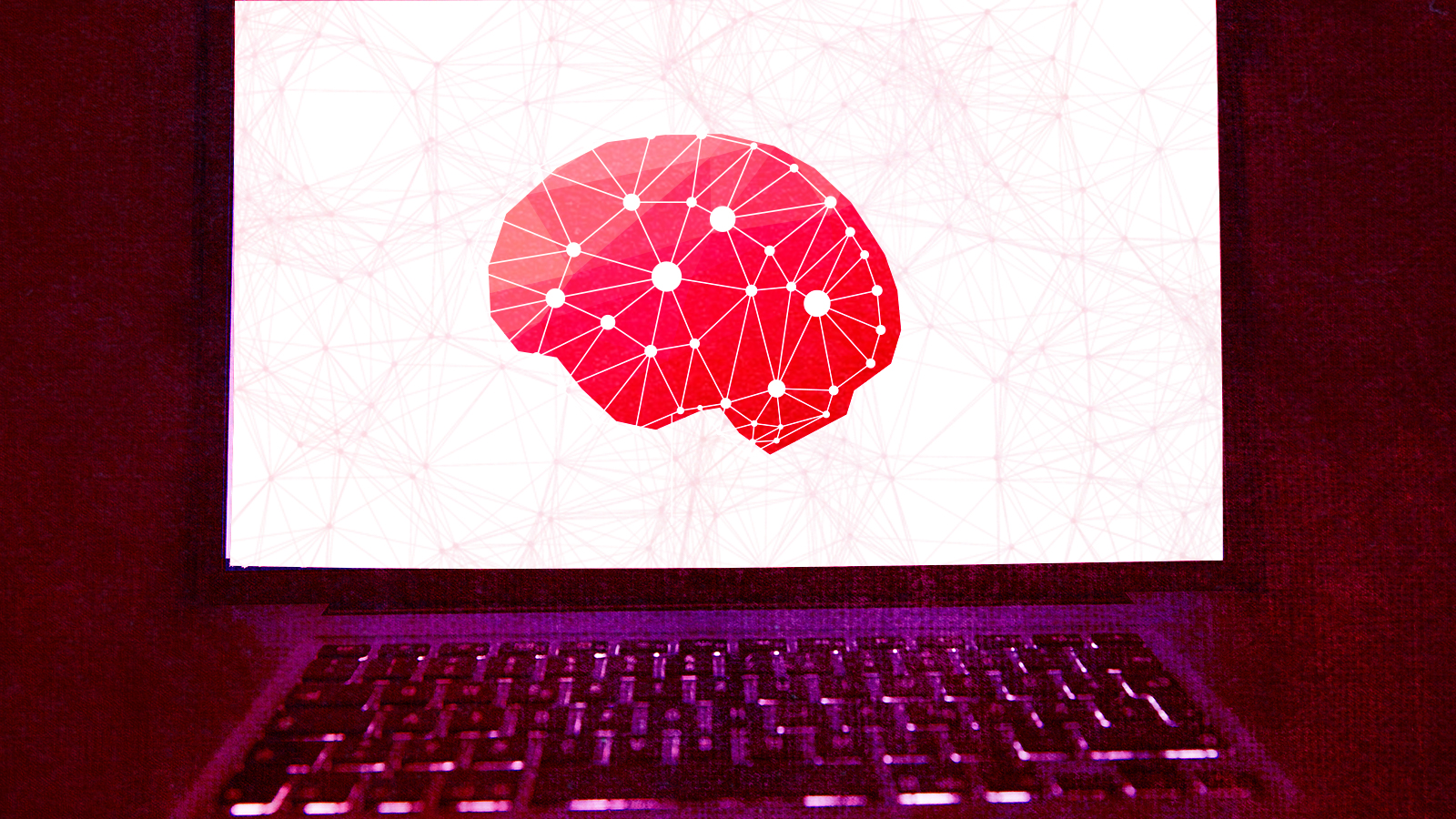 The researchers at the Massachusetts Institute of Technology (MIT) have developed ‘liquid network’, a neural network that can learn on the job.

Liquid networks can continuously adapt to new data inputs in real-time to anticipate future behaviour enabling algorithms to make decisions based on data streams that change over time.

Below, we dig into how the researchers created this new model and its benefits and potential applications.

Neural networks are machine learning algorithms that use a set of training examples to recognise patterns. Liquid networks are a type of neural networks that can change its parameters in real-time, essentially improving its ability to analyse time-series data.

The researchers drew inspiration from C Elegans nematode, a small worm that generates unexpectedly complex dynamics or combinations of behaviours despite its limited number of neurons. The liquid network was developed by carefully analysing how neurons in the nematode activate and communicate with each other via electrical impulses.

In liquid networks, the parameters change over time, based on the results of a nested set of differential equations.

Liquid networks make the model more robust by improving its resilience to unexpected and noisy data. For instance, it can make algorithms adjust to heavy rains that obscure a self-driving car’s vision.

The liquid network has performed better than other state-of-the-art time series by a few percentage points to predict future values in datasets used in atmospheric chemistry and traffic patterns.

Apart from the high reliability, it also helped reduce computational costs. The researchers were aiming for fewer but richer nodes in the algorithm. In other words, the study focused on scaling down the network rather than scaling up.

“This is a way forward for the future of robot control, natural language processing, video processing — any form of time series data processing,” said Ramin Hasani, the paper’s lead author.

Tremendous progress has been made in developing smart bots that can perform multiple intelligent tasks like work alongside humans or give mental health advice. However, its adoption presents a significant concern in terms of safety and ethics.

Liquid networks can help overcome these challenges by improving time-series applications. The real-time decision making capability can enhance the safety of both robots and humans working in tandem in everyday environments like roads or warehouses.

Social-bots or chatbots have made all the wrong headlines in the past for making controversial statements. Thanks to its improved interpretability, liquid networks can help avoid such controversies by improving natural language processing algorithms. Further, the enhanced decision-making process can make chatbots work around inconsistencies in a conversation, a common theme in chats with mental health patients.

Time-series data is used extensively in medical diagnosis and drug development. Liquid networks could accelerate these processes as well.

Liquid network is a game-changer in terms of its broader applications and cost savings. The network could be an essential element of several future intelligent systems. According to the researchers, the next step is to improve the current system and make it ready for industrial applications.