Location-Based Data Is Key for the Future of Telecommunications 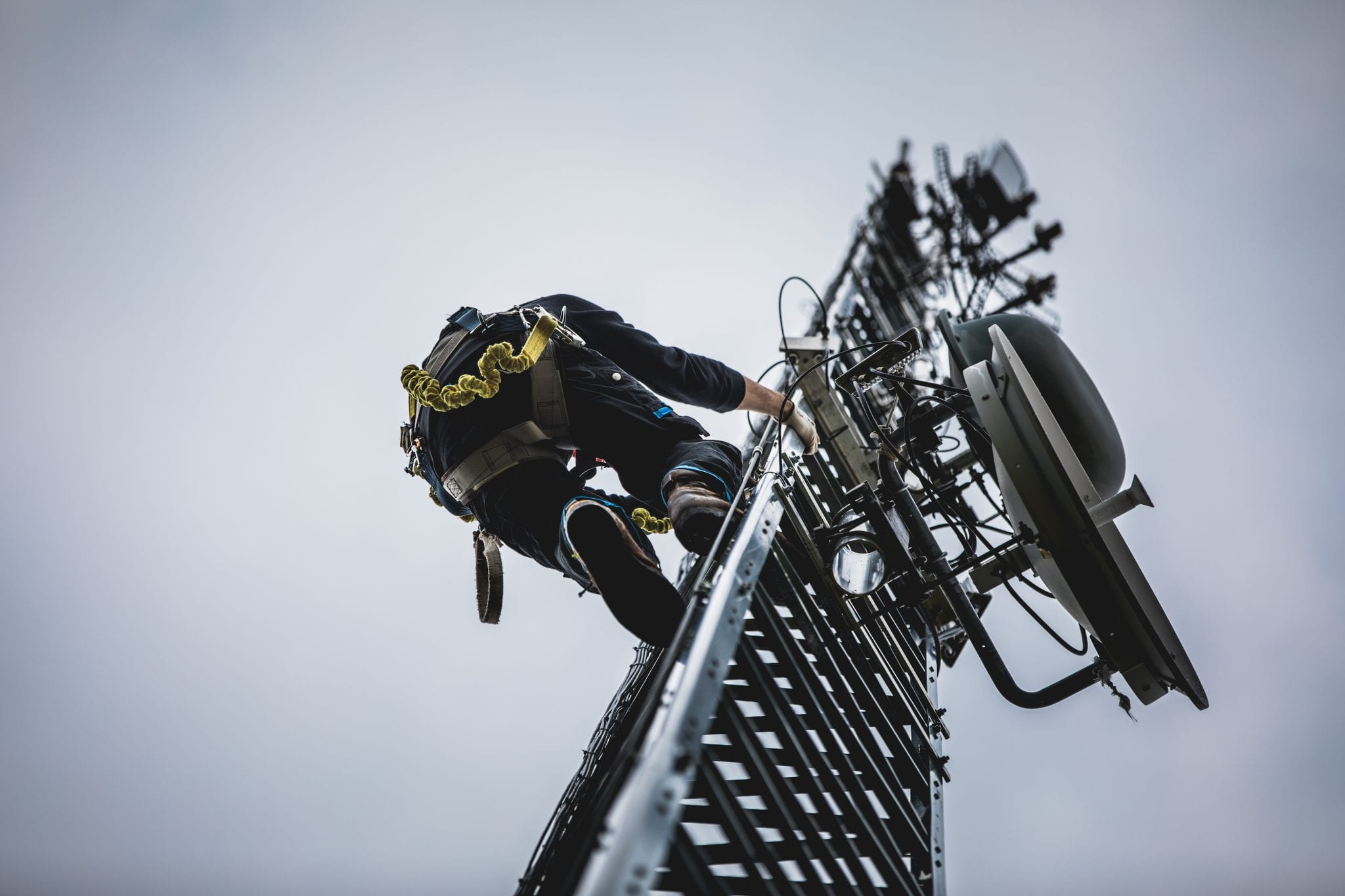 By now, the collective business world has realized the necessity of big data, modern analytics and related platforms. Whether you’re trying to understand how to market to your loyal customers or are trying to reel in a whale with lots of pull in your industry, it helps to have the verifiable data and stats to back up your attack plan.

Years ago, telecom companies and mobile carriers realized how valuable location-specific data is. At any given time, they have enough information about their customers to identify where people spend their waking hours. Wherever you work, live, play and temporarily visit, you’re tapping into mobile networks and transmitting data about your movements and activities. A carrier can acquire and parse this information to build an accurate profile, which then gets added to a database.

Guess who is given access to said databases? Anyone willing to pay the telecom companies and mobile providers for access — or the business and enterprise sector at large that has an ever-growing need for such a thing.

In late 2011, Verizon Wireless — the largest U.S. carrier at the time — updated its privacy policy so it could collect, aggregate and share subscriber location data with outside parties and partners. It launched the Precision Market Insights division, which purports to share information about connected consumers with just about anyone. It didn’t take long for the other wireless carriers to catch on and follow suit.

What’s in a Location Dataset?

Location or geo-data are buzzwords that describe particular datasets about a user’s or customer’s current whereabouts or region. Rarely are they defined in full, and in many cases people have no idea what this type of information can be used for. Let’s remedy that.

Essentially, location data is anything processed by an electronic communications network or device that indicates the current geographical position of the source hardware. In the case of modern location data, that source hardware is usually a customer’s public electronic communication device, or smartphone. The dataset generally includes the current longitude, latitude and altitude of the equipment. It may also provide the direction of travel, the time of a ping or recording, and a final destination in the case of certain apps — think Google Maps.

What can you do with this data? All sorts of things, but it’s most useful when combined with the location data of a large group. Once meshed, organized and analyzed, a larger data pool can provide actionable insights for future business and marketing decisions. For instance, you can see where a particular demographic spends most of their weekend, allowing you to craft effective marketing and promotional campaigns which are then presented in — you guessed it — the revealed areas.

Location data isn’t exactly free from regulation, however. There’s a lot you have to consider when dealing with the collection and sharing of said information, and that applies to many countries, U.S. and U.K. especially.

The bearing this has on the future of telecommunications is tremendous. It means the collective data is shared with other parties and enterprises, but it also means carriers are providing data to one another, as well.

As a whole, data can be rolled back into the industry to improve connections and performance. It can also be used to target various demographics, improving the potential they’ll buy into modern telecommunications services.

A wireless carrier that has the most influence in an international region — where other carriers have no influence — could be collecting and sharing data. It can then be scooped up by the competition to see how and why they have little to no impact in the region, allowing them to improve operations or change strategies. This makes the industry more competitive, but it also makes everyone in it more versatile, so to speak. One guru thinks it’s even possible for big telecoms to take on the likes of Facebook and Google by partnering up.

As we’ve established, companies like Verizon are already selling this data to partners and third parties. However, it’s likely they’re not seeking out their customers, at least not from a wider pool, which is a shame.

Location data is now being adopted and effectively changing a variety of additional industries, such as banking, travel and entertainment, insurance and so much more. These are all potential customers or clients for each and every telecom provider with location-specific data in their arsenal.

More importantly, the option to empower these industries and additional brands means telecommunications, as a whole, can bring in more revenue and business. Imagine a banking company that purchases and installs geo-location beacons from AT&T across its entire chain of properties.

Location data is and will be a commodity in the near future. More importantly, it will be one that nearly every organization is trading and dealing in as future business is shaped by more personalized and effective digitized experiences. 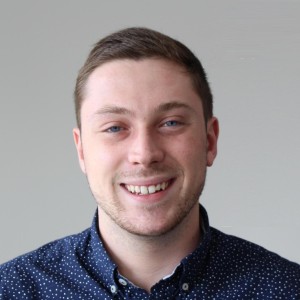