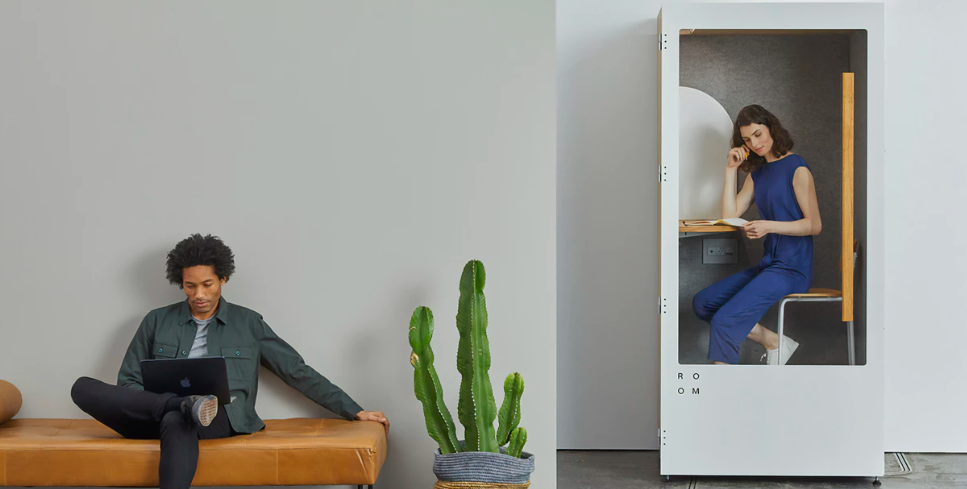 Most of the modern day NLP applications are deployed for chatbots, which is a conversational task involving questions which require mostly one word answers. This makes open-domain question answering (QA) a crucial benchmarking task in natural language understanding (NLU).

AI researchers and linguists have been collaborating to figure out a way to supplement the pursuit of General AI with a structure, universal at its core and flexible in its deployment.

Most existing QA tasks are constrained — both to specific knowledge domains and to answers of a single word or phrase from the input passage. They require identifying a simple fact in a single web document, which is then presented as the answer, but existing QA systems can’t offer rich explanations the way people do.

This new long-form QA dataset challenges existing algorithms because it requires processing many web documents comprising hundreds of thousands of words, identifying the relevant information in those documents, and writing a longform response to an often open-ended question.

To build the data set, the researchers have leveraged a public subreddit titled “Explain Like I’m Five” (ELI5), in which an online community answers questions with responses that 5-year-olds can comprehend. The data set comprises 270K threads of diverse, open-ended questions that require multi-sentence answers.

QA models for ELI5 mimic what many people do when they’re asked a question: Just like how humans launch their browsers to find/learn about a topic, these QA models too, make an attempt at exploiting the same strategy.

ELI5 combines the challenges of synthesizing information from multiple sources, answering questions, and generating text into a real-world task, making it a more realistic and difficult task than prior QA data sets

This open source data set has also been used to introduce two models:

For example, if the same question: How do jellyfish function without a brain and a nervous system, is to be considered,

The abstractive model will give an answer like this:

Jellyfish don’t have brains. They have a bunch of neuron systems that act like a filter to get information back.

Whereas, the extractive model will give answers of the format:

They have an unusual nervous system 451, because jellyfish are not bilaterally symmetrical.

A sequence-to-sequence (seq2seq) approach was used for abstractive modeling to synthesize information from various web sources to write a paragraph-length answer.

Standard seq2seq models receive a training signal only from predicting the answer, whereas a language model approach would be trained to predict the question, web source, and answer.

The black cat has crossed the road — this sentence might sound simple but when one tries to translate it to native languages, all the historical inferences and semantic sophistications come into play. For some feline lover, that sentence might remind them of fluffy cat pictures and crossing the road is unimportant to them. For some, it could be an ominous warning, and for others a sign of prosperity. A harmless statement like this can throw amateur linguists into disarray.

At a more generalised level, it gets tricky for the machines to respond to queries which are interlaced with references and trends.

The ELI5 data set and the accompanying baseline models help us make progress toward this goal of attaining a human like understanding of language.

The researchers firmly believe that these models can collectively affect the way people access information, particularly in the development of more intelligent assistants.