In one of the biggest moves in the wearable industry, Pebble, one of the first companies to have entered the smartwatch market, announced early this week on their blog-post that it would no longer be an independent entity.

“Due to various factors—Pebble is no longer able to operate as an independent entity. We have made the tough decision to shut down the company and no longer manufacture Pebble devices”, said Eric Migicovsky, Founder, Pebble, on the company’s blog-post.

While this move comes as a major setback for the entire team, they are happy to be transitioning into the Fitbit family, which has been the pioneer and leader in the connected health and fitness market. Flaunting a laudable mark in creating innovative health and fitness focused devices, it has long helped people reach their fitness goals.

The acquisition, price of which was not disclosed, would mean Fitbit grabbing a hold on Pebble’s technologies, software, key personnel and intellectual property. However, the company’s official announcement clarified that the acquisition excludes the company’s hardware products.

Addressing the developers, Pebble on its developer blog said “The Pebble SDK, CloudPebble, mobile apps, developer portal, appstore, timeline API, dictation service, messaging service, and firmware will all continue to operate without interruption. Further down the road, we’ll be working to phase out cloud services, providing the ability for the community to take over, where possible”.

What would the acquisition mean for Pebble?

With this deal Pebble would completely cease its daily operations and no longer produce or sell smartwatches.

While the Pebble devices would continue to work as normal, Pebble warned that the functionality and service may be reduced in future.

According to the blog-post, the warranty support for Pebble devices has been withdrawn and Pebble 2, which only started shipping earlier this month, has now been cancelled, with no more orders being accepted or fulfilled.

Talking about the acquisition, Eric said that aligning with Fitbit felt a natural thing. “They differentiated themselves from the competition with broad, cross-platform compatibility, a range of price points, long battery life, and a focus on design so that devices can integrate seamlessly into our lives. These are all values we championed at Pebble”, he said.

What would the acquisition mean for Fitbit?

With this acquisition, Fitbit gets to add a deep industry expertise into its team. The additional resources would facilitate faster delivery of new products, features and functionality while introducing speed and efficiency.

The acquisition will also accelerate the development of customised solutions and third party applications for Fitbit Group Health customers and partners, including researchers, employers and providers.

“With basic wearables getting smarter and smartwatches adding health and fitness capabilities, we see an opportunity to build on our strengths and extend our leadership position in the wearables category,” said James Park, CEO and co-founder of Fitbit.

“With this acquisition, we’re well positioned to accelerate the expansion of our platform and ecosystem to make Fitbit a vital part of daily life for a wider set of consumers, as well as build the tools healthcare providers, insurers and employers need to more meaningfully integrate wearable technology into preventative and chronic care”, he added.

What would the acquisition mean to the crowdfunders?

Well, we all know, Pebble was heavily crowdfunded by Kickstarter and this acquisition has proved to be the biggest failure of Kickstarter. Though the smartwatch maker has clarified on its blog-post that it would refund the amount, it surely throws a major blow on all their backers.

What may be touted as the biggest turn off for the Kickstarter backers, dissolving Pebble comes as a setback to not only the money they promised on the company, but leaves a big void on the “trust” which forms the underlying factor. After all, the crowd-sourcing roots that had taken Pebble to the heights it had reached wasn’t a mighty one.

The first round of funding came in 2012, when it raised over $10 million from 68,929 backers, resulting into making of the first ever Pebble smartwatch.

And the second successful round of funding via Kickstarter was only a testimonial to the backers and customer’s belief in Pebble’s products. In 2015, it received $20 million from 78,471 backers making it the most-funded Kickstarter project till date.

That’s not all, the launch of Pebble 2, the Time 2 and the Core earlier this year had kept the hope on Pebble alive, only to shatter in disappointment.

Key takeaways for the readers:

On a concluding note, Eric added “It’s a bittersweet day, but I want to extend my biggest thanks to the Pebble community.”

All we can say is RIP Pebble. We hope to see Fitbit developing a larger global community of users with this deal, spreading more insights and motivations to those millions of people to reach their health and fitness goals. 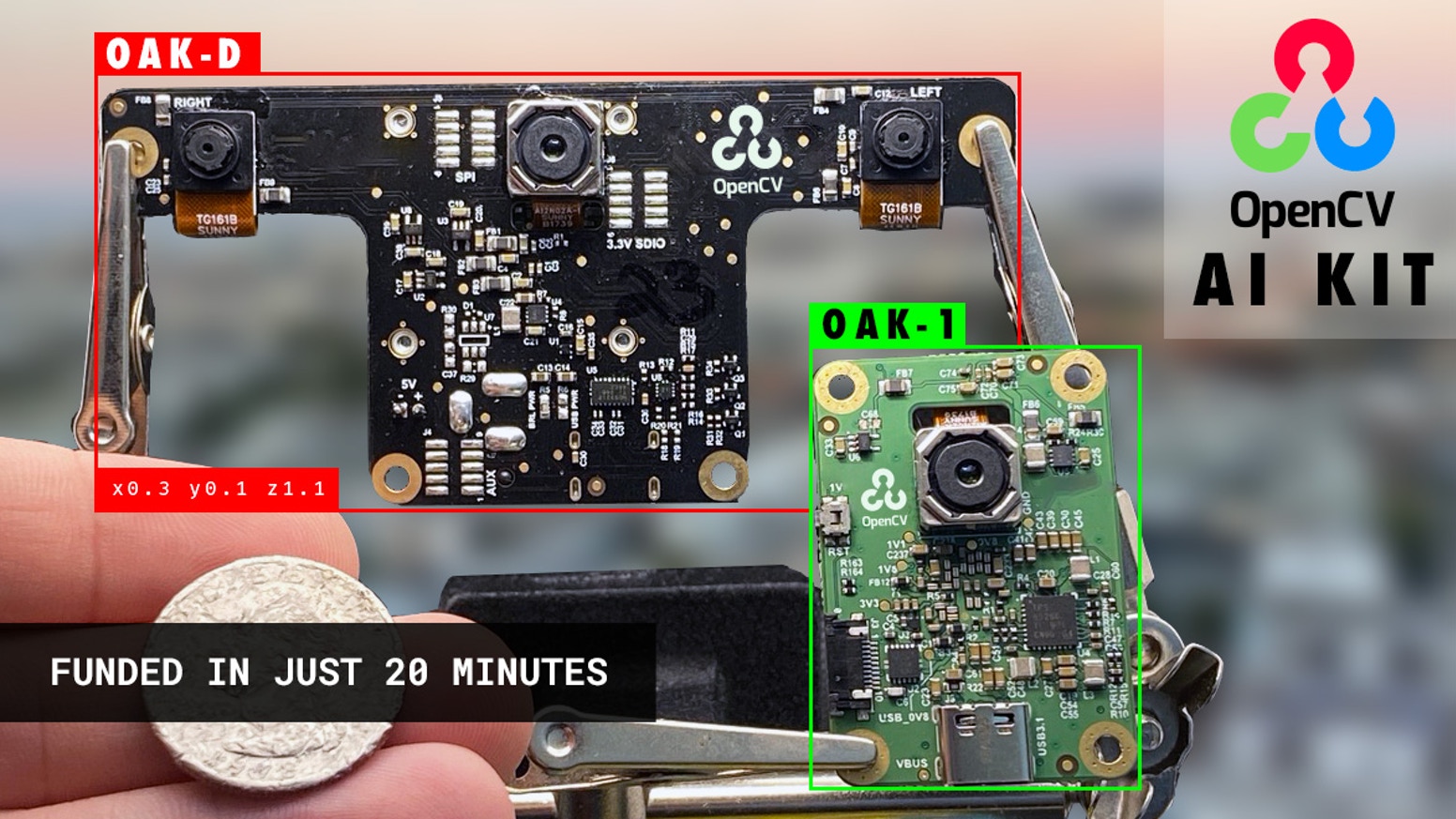 What Is OpenCV AI Kit That Raised $1.3M On Kickstarter

In this last talk of day 01 of Computer Vision DevCon 2020, Brandon Gilles, CEO

After all the stellar achievements that ISRO has fetched so far, its update on preparing

This should come as an exciting news for “gadget freaks” worldwide, as Alphabet Inc’s health

Venturing into the wearable space in a very recent development is Fastrack, a youth oriented

At the time when India is witnessing a boom in the consumer driven wearable market,

The all new Misfit Phase Hybrid Smartwatch debuts in India

India saw the launch of Misfit Phase, a Hybrid Smartwatch by Misfit, and would be