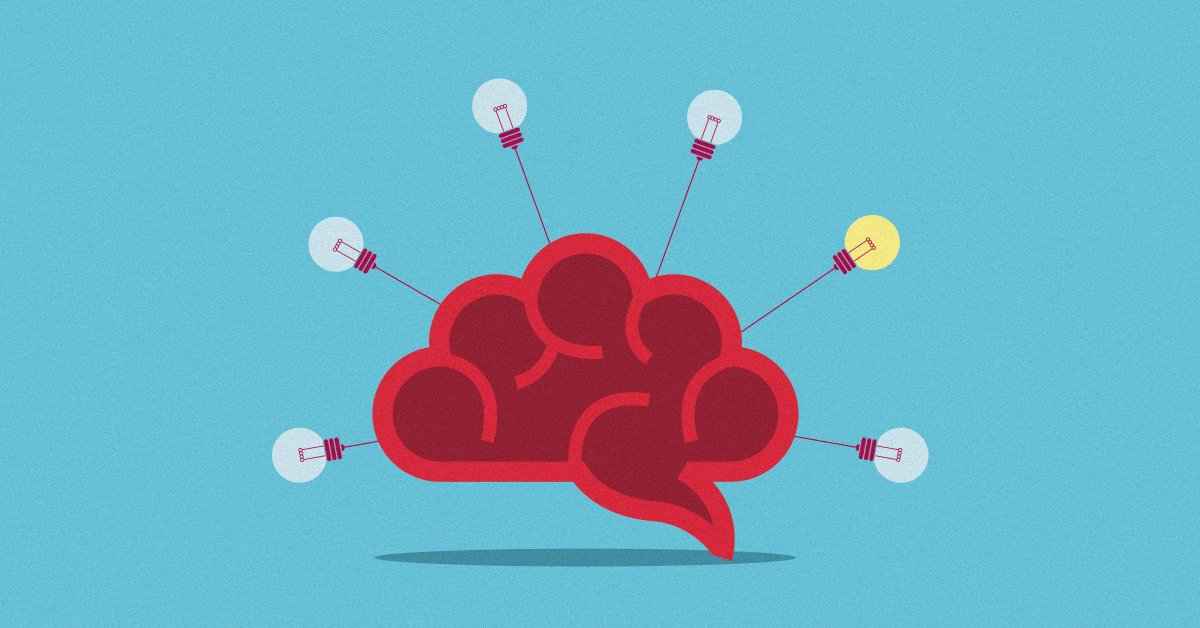 While 2018 is shaping up to be a year of AI and automation, there were slew of 2017 predictions that came to a pass and will continue to maintain their momentum in the coming year. So, building upon what was hyped in 2017, these trends will continue to march ahead. 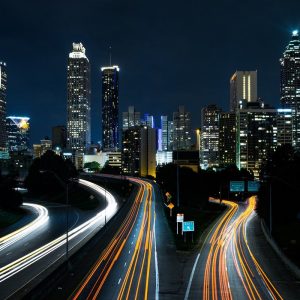 1. AI Takes Over Enterprises: This was our No #1 trend of 2017 and the year definitely belonged to Artificial Intelligence (AI). As the headlines declare – 2017 has laid the foundation for a smarter AI in 2018.  Industry giants have been hard at work to bake AI into every aspect of our lives — from self-driving cars, voice-activate ecommerce and even the way we unlock our phones. There have been multiple developments this year – tech behemoths Google, Microsoft, Facebook launched machine-learning frameworks, enabling developers to speed up AI-based tasks in their apps. Chip makers like Qualcomm and Huawei are fine-tuning their mobile processors to manage AI workloads on phones.

2017 saw Indian IT bellwethers Infosys and Wipro made AI and machine learning core to business by ramping up their ramp up their platforms and reskilling employees in next-gen technologies. Absolutdata Analytics Suhale Kapoor noted in the 2017 predictions, that there has been a growing realization among Indian companies as well, as to how AI adds an intelligence layer to solutions and helps tackle complex analytical tasks much faster than humans could ever hope to.

Going Strong:  In 2018, AI will gain momentum and we will see a more powerful AI system emerge. In fact, 2018 will be the year when AI will deliver tangible benefits and we will see more development towards “Strong AI” approach. 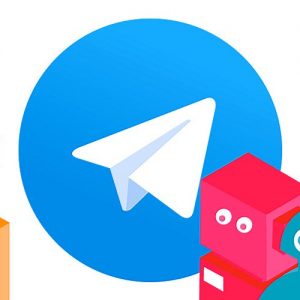 2.Chatbots Hit Mainstream: Advances in AI have made voice-based intelligent bots a real thing now. From marketing bots to personal assistants, the bot market has crossed the hype stage and started to mature significantly in 2017. And with smart speakers such as Amazon Echo, Google Home, Apple Homepod dominating the market, voice will become the new search trend.

Now, the question is – will conversational interface be entirely phased out by voice interface? While chatbots lead to true conversational interfaces and killed the app market, the technology is still not as sophisticated. According to Jiaqi Pan, CEO, Landbot.io, NLP technology is still in its infancy and users want a low error rate in chatbot. Little wonder, that voice interface is an excellent approach to reduce friction of chatbot. So, instead of relying on NLP, tech giants like Facebook are evolving from NLP to NLU (Natural Language Understanding) developing techniques to help machines understand language better.

Going Strong: All in all, chatbots did hit the mainstream with aggressive adoption by enterprises and the upward swing is expected to continue in 2018.

In the 2017 trends report, Prithvijit Roy, CEO, and Co-founder of Bridegei2i noted, the trend towards advanced analytics being made available to business users to allow them to perform complex, sophisticated analytics, while not being data scientists themselves.

Going Strong: Going forward, embedded analytics will increase the application value and strategic benefits as well. According to Andesh Bhatti, Founder and CEO of Collectcent, analytics will become deeply, but invisibly embedded everywhere. 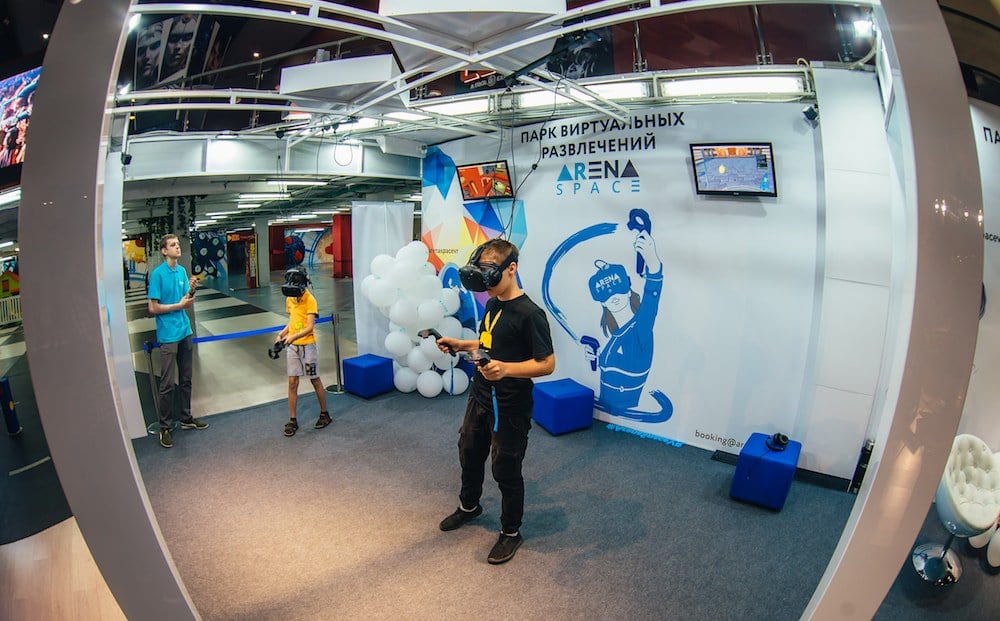 4.AR & VR Will Continue to drive disruption: After AI, the new battleground for tech giants is VR with a slew of marquee names involved in the race – Google, Intel, Oculus, Samsung and Sony among other players. VR finds application in a slew of industries, from gaming & entertainment to healthcare, sports, marketing, education , art and many more. The year 2017 saw VR going mainstream with wide consumer launch and head-ware prices coming down significantly. And sales weren’t muted either with global shipments for VR headsets (Samsung & Google Daydream) crossing 1 million shipments for the first time in the third quarter of 2017, analyst firm Canalys reported.

Going Strong: Going forward, the global VR headset market is expected to gain a sizeable boost in 2018 from new entrants that are supporting Microsoft’s Windows Mixed Reality platform, the report cited. The uptake is only expected to increase with major PC vendors like HP, Lenovo and Dell launching their own VR headsets.

5. Fintech Analytics: Fintech analytics dominated 2017 with BFSI sector increasingly prioritizing customer experience, cyber security, risk management and compliance. This in turn also spawned the fintech startups in India and globally that are solving certain pieces of these challenges, IBM’s Susan Visser notes. The year 2017 also saw an exponential growth in the mobile wallet industry, as predicted by The Smart Cube’s, VP, Data Analytics Nitin Aggarwal. This in turn, has spurred the need to develop a strong risk management framework, in order to prevent financial misconduct and frauds. The mobile wallet industry in India led by Paytm is among the frontrunners to leverage big data analytics to manage inherent risks as well as to understand consumer behavior.