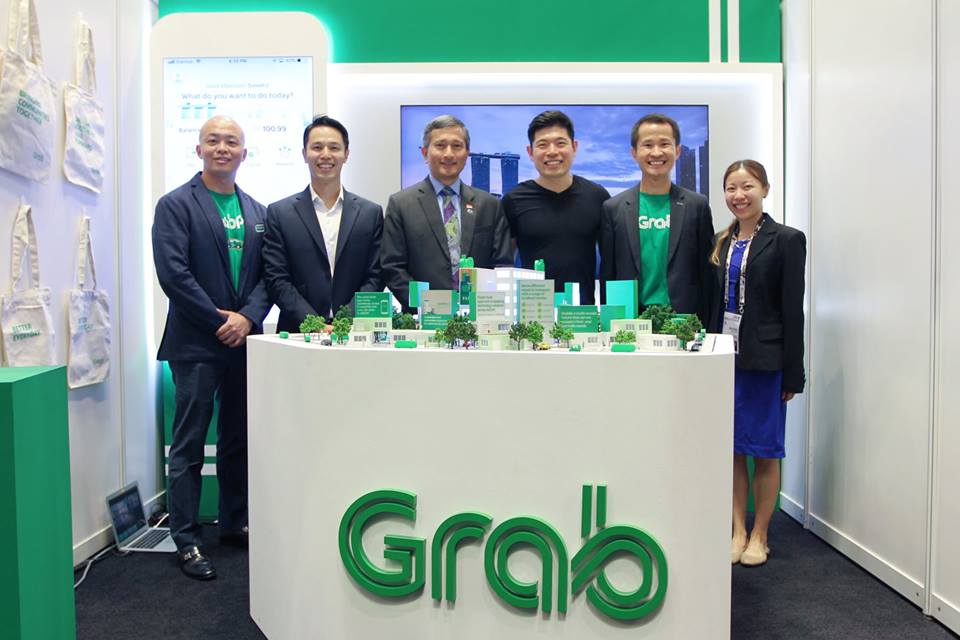 Over the years, ride-sharing services have become very popular in urban transport, making the lives of people easier when it comes to commuting. And this is rise is clearly challenging the traditional taxicab services. The popularity is so high that there are predictions that ride-share will completely take over the transportation industry.

It is not the West that is touching the sheer heights of the ride-hailing market; the East is also experiencing a ride-hailing boom — companies like Uber and Grab are actively invading markets in Southeast Asia and fighting hard to gain a strong foothold in the region.

Born out of Malaysia in June 2012, Grab in recent times has gained great traction, experiencing rapid growth across Southeast Asia. Founded by Anthony Tan and Hooi Ling Tan, Grab was one of Southeast Asia’s only homegrown startup “unicorn” companies, with an estimated billion-dollar valuation.

The company was initially competing with Uber and in 2018, Grab acquired  Uber’s Southeast Asian operations and became one of the prime ride-hailing services in the region. Today, Grab is the region’s first “decacorn” (a startup with a valuation of over US$10 billion.)

Not to mention, Grab’s platform also plays a major role in the company’s success. A platform that is also a marketplace that enables the exchange of goods or services on the supply side and purchases on the demand side is something that is really attractive. Last year in July, Grab unveiled its open platform strategy to build Southeast Asia’s First Everyday Super app.

The platform was launched in order to allow partners to integrate their services with Grab. Services like GrabFresh, an on-demand grocery delivery service, have helped the ride-hailing company to stand out in the region.

Today, Grab is not just a ride-hailing services company, GrabTaxi Holdings Pte. Ltd. is also a company that offers food delivery service and logistics services through its app in Singapore and neighbouring Southeast Asian nations. And there is no denying that with time, this homegrown startup is just getting bigger and better.

Grab over the years have already witnessed several successful phases and this year, as a cherry on top, the company has announced on March 6 that it has secured US$1.46 billion of fresh funding from the Softbank Vision Fund (“SVF”). This funding from the SVF has pushed Grab one more step ahead as the total financing secured by Grab in the current Series H round is over US$4.5 billion. Talking about the investors in this round, it includes Toyota, Oppenheimer Funds, Hyundai, Booking Holdings, Microsoft, Ping An Capital, and Yamaha.

The untapped potential of Southeast Asia’s technology ecosystem has now been exposed to greater opportunities and this investment by SVF on Grab is sheer proof of it.  “SoftBank and the Vision Fund are long-standing strategic investors and we are grateful for their continued support,” said Anthony Tan, Grab’s Co-Founder and CEO.

Since its inception, the Southeast Asian ride-hailing company has improved the lives of millions of people in the region by providing enhanced income opportunities through its platform and giving its users more choice and convenience.

“We have been working alongside Grab for a number of years and are privileged to support the evolution of its user-driven technologies,” said David Thevenon, Partner at SoftBank Investment Advisers.

According to Grab, the company is going to utilise the funding to advance its super app vision in Southeast Asia with an aim to bring more everyday services, greater accessibility and convenience to users. That is not all, the company is also planning to expand its verticals such as financial services, food delivery, parcel delivery, content and digital payments, and roll out new services.

Grab’s transport business has grown significantly and with the merger with Uber in Southeast Asia, the success of the company has skyrocketed, doubling its revenue from March 2018 to December 2018. Also, with every passing year, Grab has expanded its reach to different verticals; in 2018, Grab Financial Group became the only platform to have access to e-money licenses across six of the largest Southeast Asian economies and in January 2019, GrabFood became the second-largest food delivery service provider in Indonesia. If the success spree continues, it will definitely make a significant impact not only in Southeast Asia but also in different parts of the globe.