Who Jazzed Up my Boring App Release Notes? 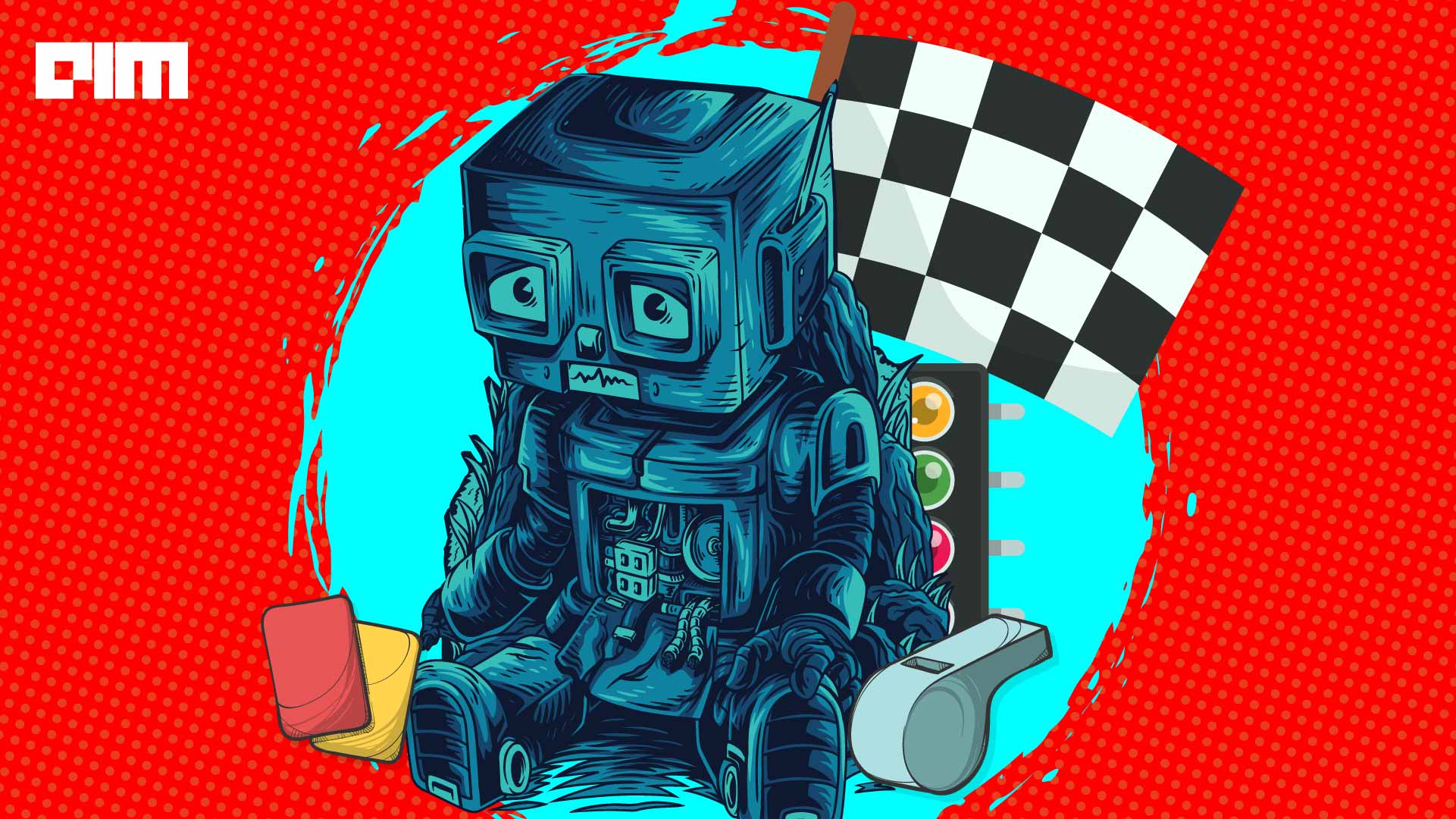 “Who even reads these?” That’s probably a question on app developers’ minds when they write app update release notes. The purpose of release notes is to regularly inform the users about the fixes and updates on an application. Most app developers hit it straight, telling users exactly ‘what’s new’ because, more often than not, it’s plain boring, however, some brands have decided to take it up a notch and make the section engaging and hilarious.

A year ago, Swiggy, the Bengaluru-based food delivery app, decided to step up the game and use creative write ups to jazz up even the dullest improvements in their release notes.

Speaking to Analytics India Magazine, the Swiggy team said, “During one of the team discussions, a young Swiggester Darshil Agrawal came up with the idea to leverage the app store platform to talk about our updates smartly. He pointed out that while Swiggy has aced its content game on all platforms, there was still scope to leverage on the app store, which is where users actually go to download and update the app.”

They said release notes are a natural outcome of daily conversations with the teams. “We’ve received a lot of praise for our release notes. We’ve also launched a Twitter page for our iOS team called iOS Swiggy, which posts humorous content and provides useful information to both end users and the community of iOS developers.” the team added.

The team believes in the Steve Jobs ideology: “You’ve got to start with consumer experience and work backwards towards the technology”.

“Hence we don’t pick technologies first and rather emphasise on how a technology or platform solves a given problem,” they said

Swiggy’s mobile applications utilise native iOS and Android with some webviews and a touch of React Native. At the backend, the team uses open-sourced technologies as well as AWS-based solutions. The primary languages used at the backend are Java and GoLang.

The team recently implemented its own Design Language System (DLS), which resulted in the end of a long, tedious process of Pixel perfection sessions. All the components that users see on the app right now have been broken down and tokenized into the smallest units possible and made completely reusable.

Considering the scale at which the application operates, all the platforms including Web, Android and iOS had to be revamped and restructured. “Now, if we want to introduce a new vertical or design a new screen, the development time would be dramatically reduced, and UX consistency will be maintained across all products,” the team added.

Swiggy isn’t the first to use humour to woo the customers though. Here are a few release notes that will make you chuckle.

Dunzo, the instant delivery app, is back with a bunch of updates and made sure to keep it jargon-free.

The acclaimed podcasting app, Pocket Casts certainly ‘knows the drill’, and who knew one could learn Norwegian through release notes?

Slack, a messaging program designed specifically for corporations, has been in the game for a while now, and each update keeps getting better than the previous one. The team communication app has found the perfect balance in providing users with the information they need in a non-technical manner – which is not surprising, given how well the app mashes up the joy found in using consumer apps with the needs of the corporate crowd.

Slack’s release notes explain each line item with a touch of humour.