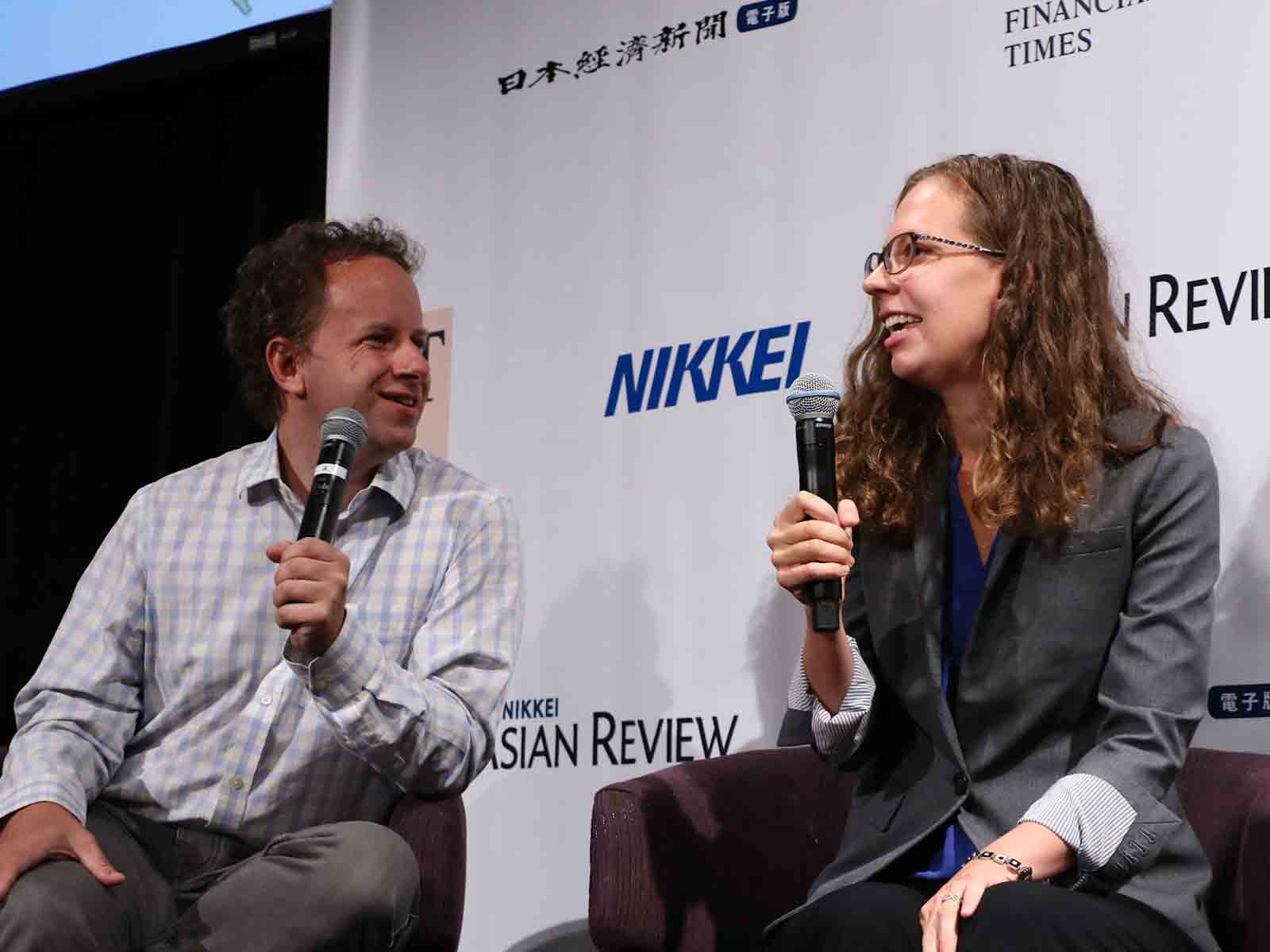 The libraries leverage the dynamism of the underlying Python language and the flexibility of the PyTorch library.

Overview Of The New Releases

Fast.ai makes it very easy to migrate from plain PyTorch, Ignite, or any other PyTorch-based library, or even to use fastai in conjunction with other libraries. Users can use fastai’s GPU-accelerated computer vision library, along with your own training loop. They can also pick and choose with mixup and cutout augmentation, a uniquely flexible GAN training framework, which isn’t available in any other framework.

According to fastai, the new version includes the following:

Now, let’s take a look at the foundation libraries used in fastai v2 :

Using fastgpu, one can check for scripts to run, and then run them on the first available GPU. If no GPUs are available, it waits. In case of multiple GPU availability, multiple scripts are run in parallel, one per GPU. This property allows researchers to run ablation studies by taking advantage of all GPUs with no parallel processing overhead or manual intervention.

Using fastcore one can add features such as multiple dispatches from Julia, mixins from Ruby and more to Python. fastcore also adds some “missing features” and cleans up some rough edges in the Python standard library, such as simplifying parallel processing and bringing ideas from NumPy over to Python’s list type.

Using argparse in Python creating a quick script for the command-line argument can be tedious. fastscript eliminates the use of boilerplate Python and runs like a command-line application.

Here’s a code snippet of fastscript in action:

print(msg.upper() if upper else msg)

For this example, the Oxford-IIIT Pet Dataset was considered. This dataset contains 7,349 images of cats and dogs from 37 different breeds. Here, a pre-trained model trained on 1.3 million images will be fine-tuned to create a model that to classify dogs and cats.

This example demonstrates how to train a model to identify user sentiment about a movie from a review.

Using MovieLens dataset, this example shows how to build a recommender system that tells the kind of movies people might like, based on their previous viewing habits.

learn.show_results() #this will display results