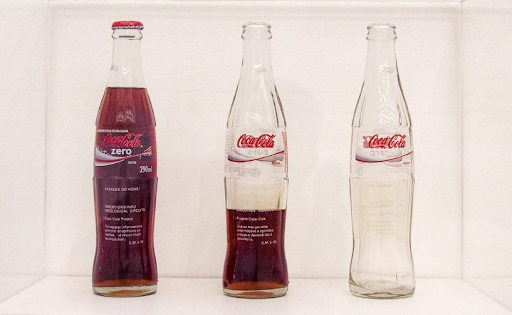 The notion of machine learning fairness can be bottled down to the following facets of data pre-processing:

To remove prejudices from a model might not be an impossible task but can any application which serves humans be immune to the human itself. And, even if the human element is considered, how much of it is too much?

With great ML deployment comes great responsibility. The spike in interest in test fairness in the 1960s arose during a time of social and political upheaval, with quantitative definitions catalysed in part by U.S. federal anti-discrimination legislation in the domains of education and employment.

Here’s a look at a few significant events that exposed the unfairness of the system: 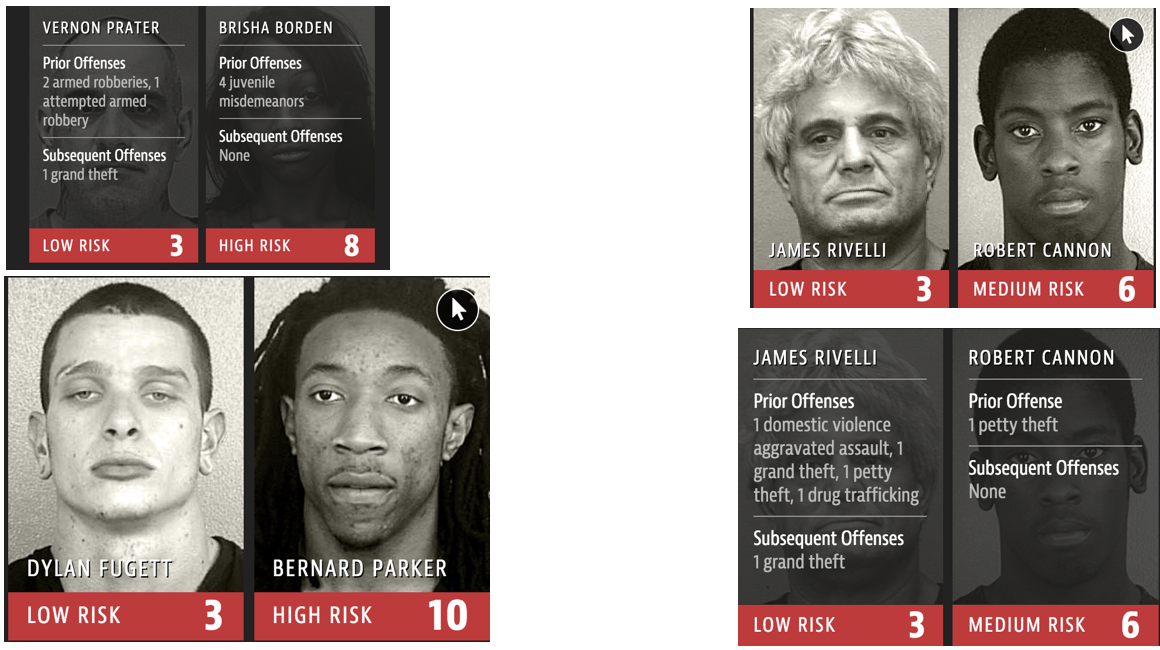 In a study done on the fairness of the machine learning algorithms over the past 50 years, Google researchers concluded the following:

Machine learning fairness is an active ongoing research in many big tech companies. For instance, in September 2018, Google debuted its What-If Tool. It allows users to generate visualisations that explore the impact of algorithmic tweaks and adjustments to bias in their datasets on the fly. The researchers also tackled this problem of bias in labelling, by providing a mathematical formulation on how biases arise in labelling and how can this be mitigated.

The proposed solutions still don’t scratch the surface and right now bias is almost inevitable. The bias usually gets the flak, be it in case of gender, race and culture, the problem often seems to be the over-representation of certain groups. The problem goes back again to the way data is collected. Speaking at the recently concluded Analytics India Magazine’s conference, TheMath Company stressed about the need for data ethnographers in the current scenario.

The datasets have to be prepared or have to be collected from some source which is collateral of human interactions. The collected data will be cleaned and appended with classes. These sub-groups no matter how unbiased they were planned to be, there still lies an underwritten, underlying bias.