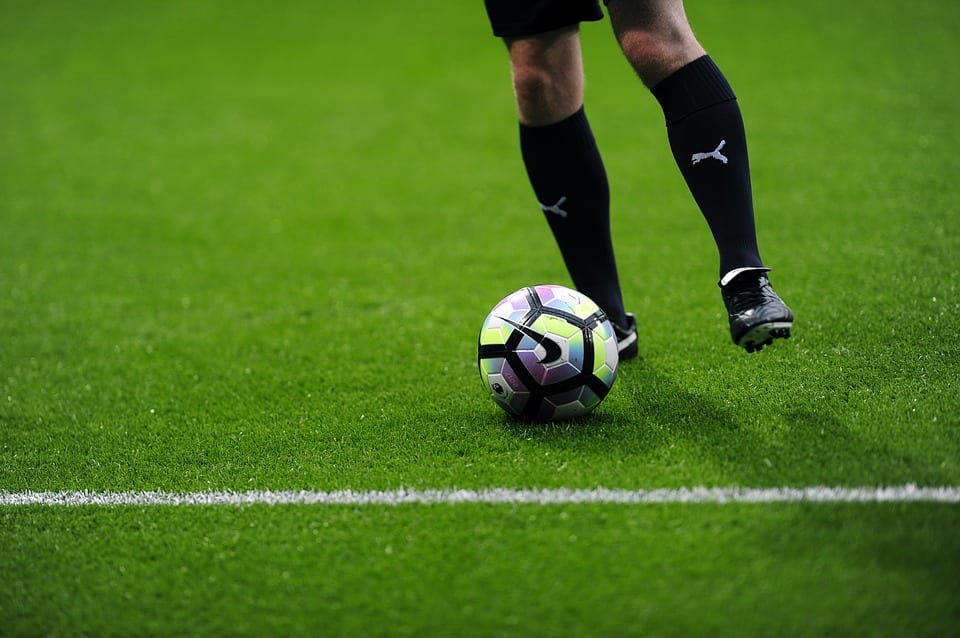 One of the world’s most popular event, the FIFA World Cup and it’s thrilling matches will not hold much anticipation for Andreas Groll, Christophe Ley, Gunther Schauberger and Hans Van Eetvelde, researchers from the Technical University of Dortmund in Germany. Because they’ve already predicted the winner in their new paper titled, Prediction of the FIFA World Cup 2018 — A random forest approach with an emphasis on estimated team ability parameters.

The model slightly favours Spain before the defending champion Germany.

Groll and his team used machine learning and simulated the last four FIFA World Cups 100,000 times and found if Germany or Spain reached the finals, they are sure to win the tournament. However, if both these titans end up clashing in the ultimate match, Groll’s paper said that Germany has higher odds to win. Interestingly, the researchers did not talk about the outcome if none of the teams reached the final.

Groll and his fellow researchers explained in the paper, “We compare three different modelling approaches for the scores of soccer matches with regard to their predictive performances based on all matches from the four previous FIFA World Cups with

The researchers added that while the first two methods are based on the teams’ covariate information, the third one estimates adequate ability parameters that reflect the current strength of the teams best. Within this comparison, the best-performing prediction methods on the training data turn out to be the ranking methods and the random forests.

Groll and his team explained, “This combination of methods is chosen as the final model and based on its estimates, the FIFA World Cup 2018 is simulated repeatedly and winning probabilities are obtained for all teams.” 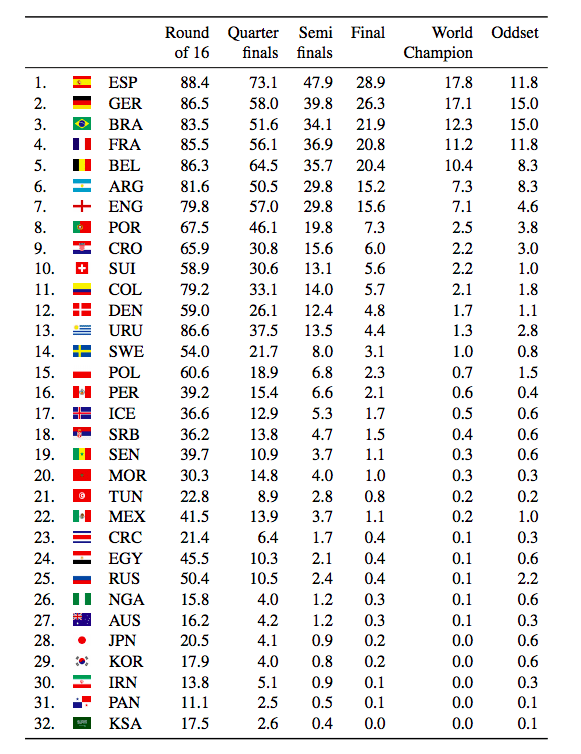 Why Is Random Search Better Than Grid Search For Machine Learning