Major announcements made at SIGGRAPH 2022

Various big tech companies announced new innovations, software developments and hardwares along with conferences and workshops for AI and Metaverse. 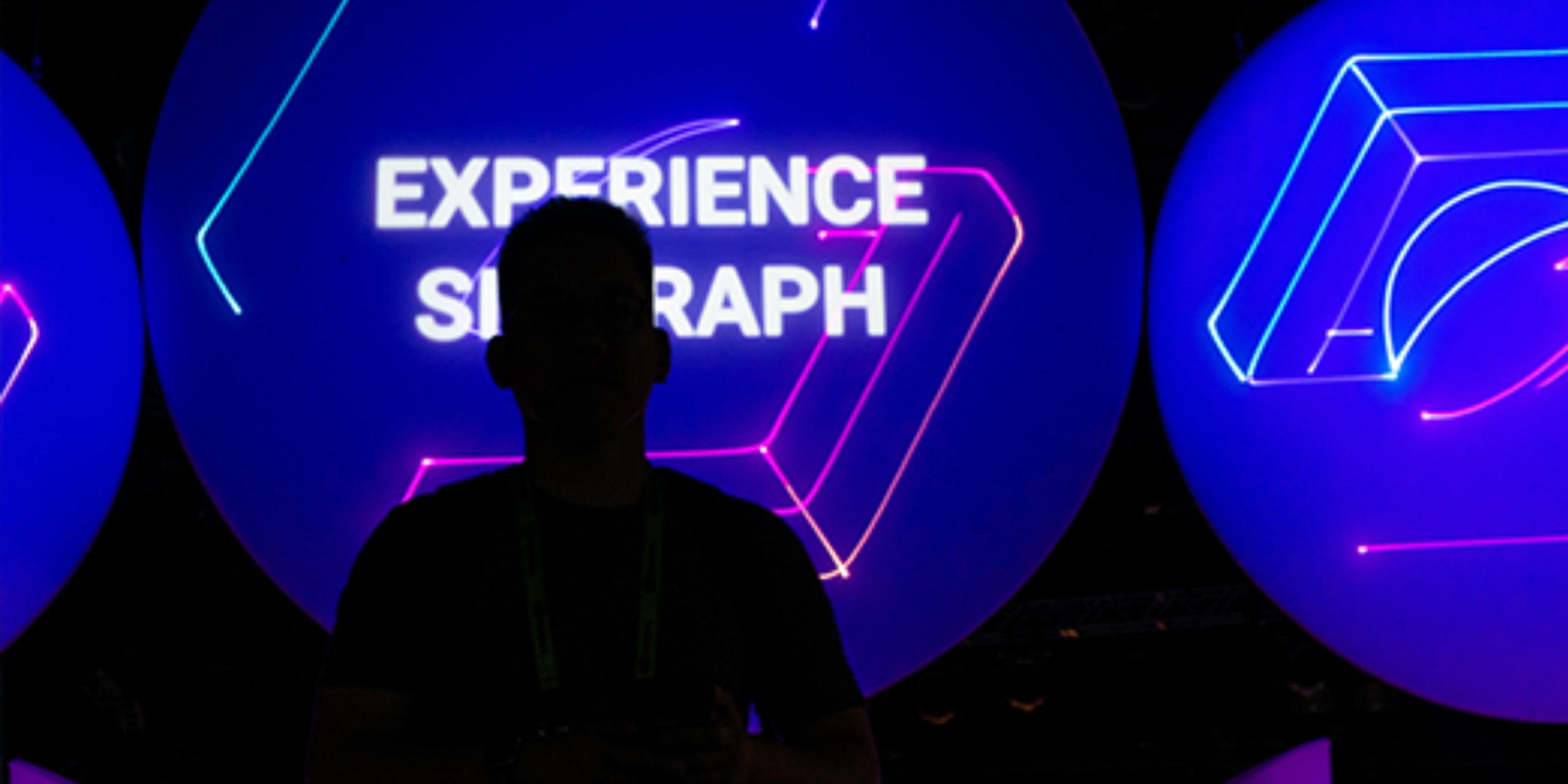 SIGGRAPH 2022—one of the world’s premier conferences on computer graphics and interactive technologies—concluded its state-of-the-art conference on August 11, 2022.

The event witnessed participation from technology innovators from fields of AI, data science, analytics, digital art, and more. It included more than 2,400 contributors from 74 countries, garnering 30,000+ views during the livestream sessions.

The event showcased about 240+ technical papers related to various advancements and scientific contributions, alongside roundtable discussions, workshops, paper discussions and others. Besides these, metaverse was also discussed at length. The participants got to experience AR, VR and mixed reality innovations. Metaverse workshops presented current and future possibilities in the virtual universe in conversations about interoperability, 3D modelling and other ideas.

Metaverse workshops also included topics of how computer graphics deals with human bodily functions like the sense of touch with physical hardware in a spatial environment with programs including Apply Hour, Art Papers, Birds of a Feather, Immersive Pavilion inclusive of Web3D ecosystem and solutions for AR and VR.

A recently launched startup out of London, Move.ai partnered with Nvidia to develop an AI-powered system to shift from traditional motion capture process to high-fidelity mocap that can be created from regular video footage. The new system allows pose estimation tools and difficult-to-observe joints detection which allows the seamless capture of motion displayed in the form of a soccer game footage with several players on the field, all being fully motion captured. For indie developers, a lower-end iPhone mocap software was also announced.

Arcturus, a company founded by former employees of Google and Pixar, has collaborated with Dell and HP to create a line of individual products with systems for volumetric video capture and post-processing. The system allows game developers and filmmakers to capture the entire body from 360-degrees and insert it into a 3D environment of games and interactive entertainment.

Researchers at University College London created LookOut which is a camera control system designed using consumer-grade video gear mounted with software that allows voice commands to direct gimbal movements. The software also uses advanced computer vision similar to Tesla’s self-driving cars to identify people or objects in front of the camera. Users can define a personalised range of actions for the gimbal to identify and track and also reframe actors and objects in a shot.

Expanding on the earlier creation of Hair-GAN—Generative Adversarial Network, a Deep Learning concept—researchers at Kyushu University in Japan have developed a technique to generate CG recreations of hairstyles using a single image. This will enable developers to groom Photoreal CG hair with greater ease.

Nvidia also announced two new SDKs with Kaolin WISP and NeuralVDB that will enable developers to power neural graphics in creation and animation of 3D objects to enable easier presentation of models and significant reduction in memory footprint.

Mohit is a technology journalist interested in writing about Artificial Intelligence and its political and societal impact. He also holds keen interest in photography, filmmaking and the gaming industry.