Different distributions of data and their properties is one such area of statistics in which a data scientist has to have crystal clear clarity. 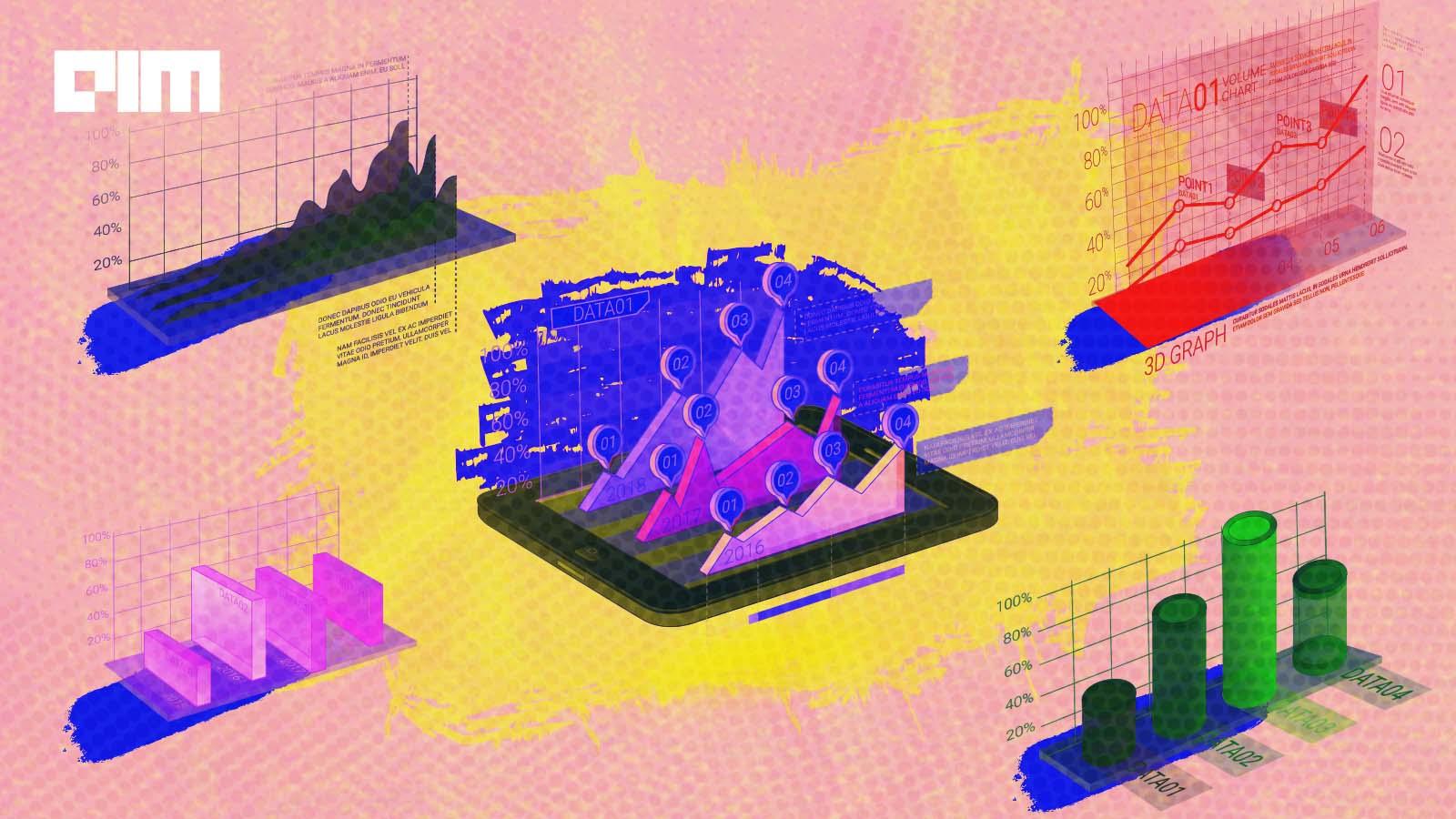 Statistics forms the foundation of data science. It is absolutely necessary for anyone trying to build a career in data science to have a good hold over the concepts of statistics and understand how they can be applied in business settings. Different distributions of data and their properties are one such area of statistics in which a data scientist has to have crystal clear clarity.

Let us take a look at a few of the most common distributions a data scientist encounters in their career.

In a normal distribution, the midpoint has the maximum frequency. In normal distributions, there is a constant proportion of the area under the curve lying between the mean and any given distance from the mean when they are measured in terms of standard deviation units.

Normal distributions are represented in standard scores or Z scores. These scores give an idea of the distance between  an actual score and the mean in terms of standard deviations.

In a Bernoulli distribution, there are two possible values for the random variable (A random variable is a variable whose value depends on the outcome of an experiment). They are of two types – discrete and continuous.

A Poisson distribution is a probability distribution that shows how many times an event is likely to occur over a fixed period of time and space. It is named after French mathematician Siméon Denis Poisson. It is a discrete distribution where the variables take only specific values. It is a limiting process of the binomial distribution.