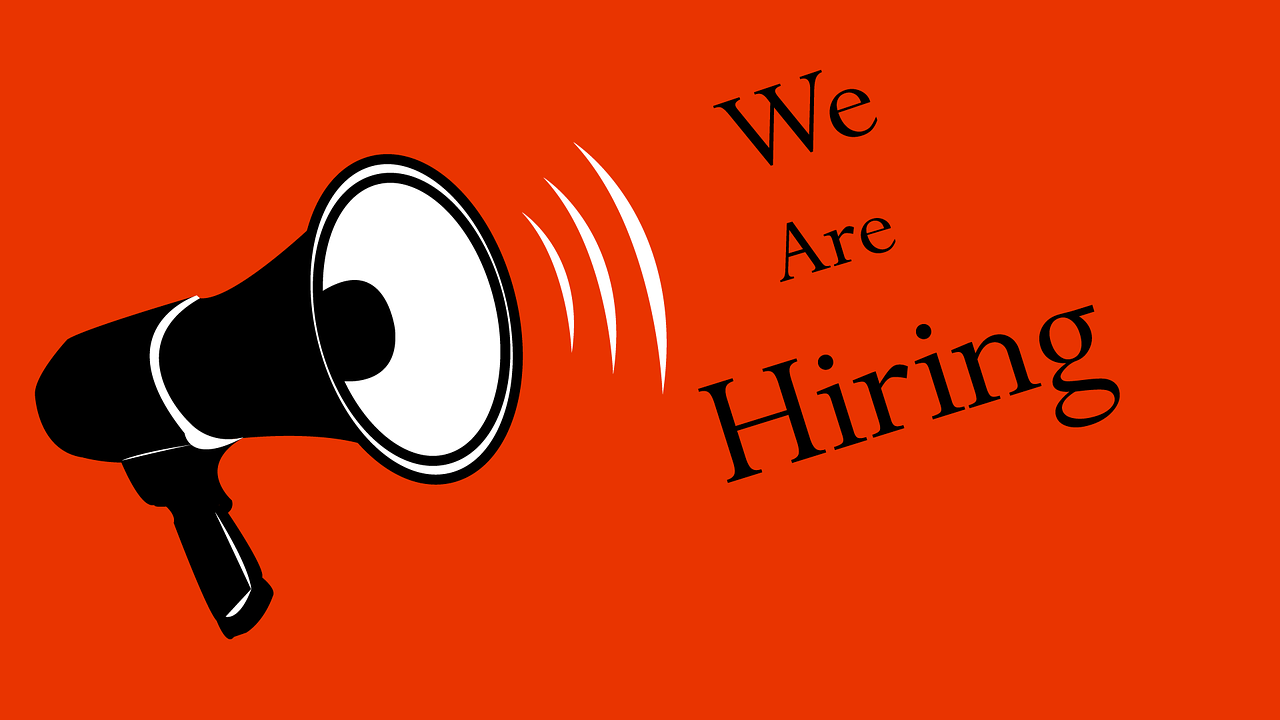 The year 2020 was unpredictable in terms of hiring and recruiting for tech jobs. It started with many tech companies declaring an increase in mass recruitment. However, as the pandemic struck and the lockdown followed, there was an obvious decline in the number of tech jobs, and there were multiple layoffs by tech firms.

However, as things open up, India is slowly observing an upswing in the number of tech jobs, and companies are making more hiring and recruiting announcements.

This article enlists the top hiring, recruitment, and layoff announcements made by companies in India in 2020.

The year started on a positive note as HCL technologies announced its plans to double their campus recruitments to 15,000 by 2021. On a technical side, the company announced that they would hire engineers from IITs and NITs for salaries within the range of ₹ 12 to 15 lakhs and ₹ 8 to 12 lakhs per annum. The company also announced that from the beginning of this fiscal year, they are increasing their compensation for the technical and management employees by 15-20%.

In February, Cognizant announced its plan to hire over 20,000 digitally-skilled tech graduates who will receive a compensation of around ₹ 4 lakh per annum. The hiring was focused around strengthening its core areas — data, digital engineering, cloud, and IoT. Capgemini also announced plans on hiring 15,000 graduates at ₹ 3.8 lakh per annum. The advancements came after massive structural changes both the companies made in terms of layoffs and reskilling initiatives last year.

As Coronavirus took over, the news about companies laying off employees soon became rampant. Swiggy declared that it is cutting 1000 jobs from its cloud kitchen division as a response to the pandemic. Bigger companies such as Infosys, Accenture, and TCS made announcements to freeze hirings, considering the business uncertainties, but honour the candidates whom they had already rolled out an offer.

In the same month, Paytm declared that it wants to hire 500 employees for multiple roles, apart from the continued hiring in product and technology teams.

The second month in the lockdown also did not do any favours. Ola announced that it is laying off 1400 employees. Uber followed suit, laying off 600 employees. Zomato also laid off 13% of its 4000-staff, and Swiggy let go 1100 of its employees.

A small glimmer of hope amid the doom and gloom of the pandemic was the messenger app Hike. This Delhi-based unicorn announced 20 open positions for AI and ML engineers among other recruits, for its upcoming app feature Hikeland.

With IT companies laying off thousands of its employees, Wipro chairman, Rishad Premji announced at their AGM meeting that Wipro has not laid off any employees and does not plan on any retrenchment in the near future as well. The statement came at a time when industry analysts expressed concerns over possible layoffs.

As the world started to open up after the lockdown, a few hiring announcements followed. Paytm announced its plan to hire over 1000 engineers, data scientists and financial analysts in its team among other tech and non-tech roles, over the next few months. This 1000 was an addition to the 500 employees it had declared in April. The hiring announcements align with the company’s plan to expand into domains such as lending, insurance, wealth management and offline payments.

Uber also announced that it is hiring 140 engineers for its tech teams in Hyderabad and Bangalore. The engineers were hired to build products in areas such as rider and driver growth, delivery, customer service, among other areas according to an Uber statement.

In September, Salesforce announced its plan to hire 12,000 employees globally, including Indian workforce. The cloud computing firm saw an uptick in the business amid the pandemic, as all enterprises moved their data to the cloud.

At the end of August, an internal Accenture report cited by the Australian Financial Review said that the company plans to lay off 5% of its employees, which is around 10,000 in India considering the country’s total number of employees. In September, the company declared a severance package of seven months for its layoffs. The package was made applicable for employees voluntarily tendering resignations.

While Accenture’s report said it wants to fire people, it also posted more than 3300 job vacancies in India, in October. Of these jobs, most were tech-based hirings with around 300 jobs for core tech skills.

In the same month, however, OLX declared that they are letting go 250 of its employees as it shifts away from specific verticals and makes some internal alignments to refocus its strategy.

The ride-hailing platform, Ola announced its plan to set up a technology centre in Pune for which it would hire over 1000 engineers over the next few years. This will be a second such centre declared after the first one was already established in Bangalore.

In the last month of 2020, Fiat Chrysler said that it plans to invest $150 million to set up a new Global Digital Hub in Hyderabad, their largest digital hub outside of North America and EMEA. The company said that this is likely to create 1,000 cutting edge technology jobs by the end of 2021.

Ernst & Young also announced that it would be hiring 9,000 professionals in India next year. The company said that it is looking to hire candidates from STEM backgrounds and skilled in artificial intelligence, machine learning, cybersecurity, analytics, and other emerging technologies. The company thinks it is vital to make such investments given the exponential increase in digital adoption.