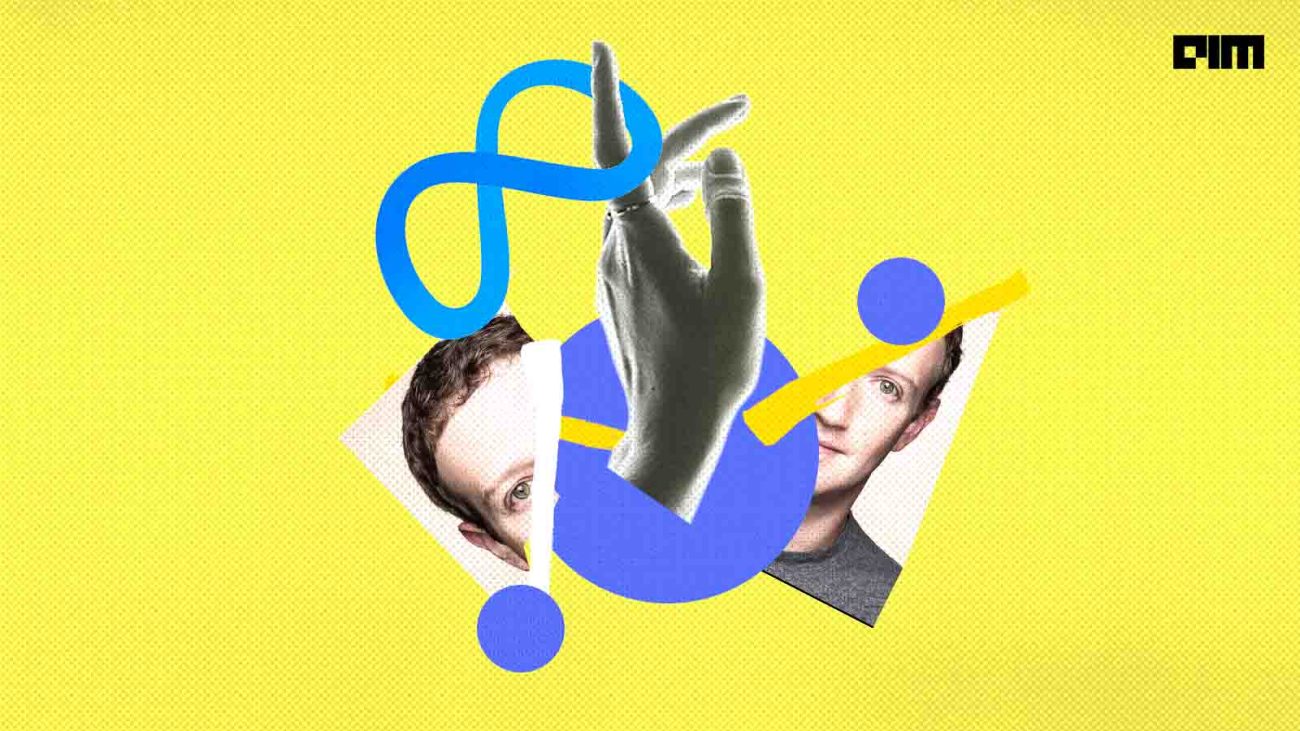 “Make Instagram Instagram Again. Stop trying to be TikTok, I just want to see cute photos of my friends. Sincerely, Everyone.” The post was shared as an Instagram story by Kylie Jenner, the second biggest celebrity on the platform on behalf of, well, everyone. On the day this post was updated, 367 million people found that the photo and video sharing social media platform was shifting from social media.

Shortly after, Adam Mosseri, Head of Instagram admitted that—Instagram is promoting more and more recommendations—that are posts in your ‘Feed’ from accounts that you do not follow.

“The idea is to help you discover new and interesting things on Instagram that you may not know even exists. We are going to continue to try and get better at recommendations because we think it’s one of the most effective and important ways to help creators reach more people. We want to do best for our rectors, especially small creators. We see recommendations as one of the best ways to reach a new audience and grow their following. We need to evolve, because the world is changing quickly and we have to change accordingly,” Mosseri explained.

Meta: From Social to Recommendations

In February 2022, Meta reported the loss of daily users for the first time in its 18-year history. On the company’s Q1 2022 earnings call, Mark Zukerberg blamed TikTok for Facebook’s apparent stagnation.

Since then, Zuckerberg has been trying hard to change things at Meta. Now, he is looking up to TikTok and trying to follow in the footsteps of the rival.

In the same month, Meta announced the launch of short-video product ‘Reels’ for all global Facebook users. According to the company, even with a very limited market then, Reels content made up more than 20% of the time that people spend on Instagram. Besides, videos made up 50% of the time that users spend on Facebook.

After imitating TikTok on short videos front, Meta is now aping the rival’s recommendations method also. For Meta, social circle is not the right way to spread the content any longer. The fact that people can readily transmit content to their friends or friends of friends does not imply that the content will be engaging or useful to the consumer.

Through recommendations, it wants users to take to the rabbit hole of content from where it becomes quite difficult to come out.

Facebook is also following the recommendation approach. In July 2022, Zuckerberg wrote in a Facebook post that there will be a personalised feed on the Home tab, where the discovery engine will recommend the content it thinks you’ll care most about. However, the Feeds tab will give you a way to customise and control your experience further.

Recommendations are widely believed to be the primary reason behind TikTok’s success. According to experts, about 90–95% of content that is seen on TikTok comes from recommendation engines.

Other platforms like Netflix and YouTube put far less emphasis on friends and social graphs in the favor of carefully-curated, magical algorithmic experiences that match the perfect content for the right people at the exact right time.

Millions upon millions of videos are uploaded onto TikTok every day, the vast majority of which receive only modest views. The size of each video’s audience is decided predominantly by the system’s ever-changing and mysterious algorithms, and the key to gaming the system is understanding how these algorithms work.

TikTok’s rise has also rattled Google, so much so that it led Google to launch YouTube Shorts. In June 2022, YouTube announced YouTube Shorts is now being watched by over 1.5 billion logged-in users every month. In September 2021, TikTok announced that it has about 1 billion monthly users on the platform.

Beyond videos, TikTok has also become a top favourite search tool among users. According to an internal Google study, nearly 40% of young users between the ages of 18 and 24 in the US preferred ‘TikTok’ or ‘Instagram’ over ‘Google Maps’ or ‘Google Search’ when looking for a restaurant.

ByteDance, the parent company of TikTok, had been the earliest Chinese internet company to go “all in” on the then-nascent technology and commit to the daunting task of building a recommendation engine—challenging the status quo of human curation. This early bet paid off in spades. The foundations of TikTok’s success were laid many years before the app itself was built, and it was no coincidence that ByteDance was the company to make it.