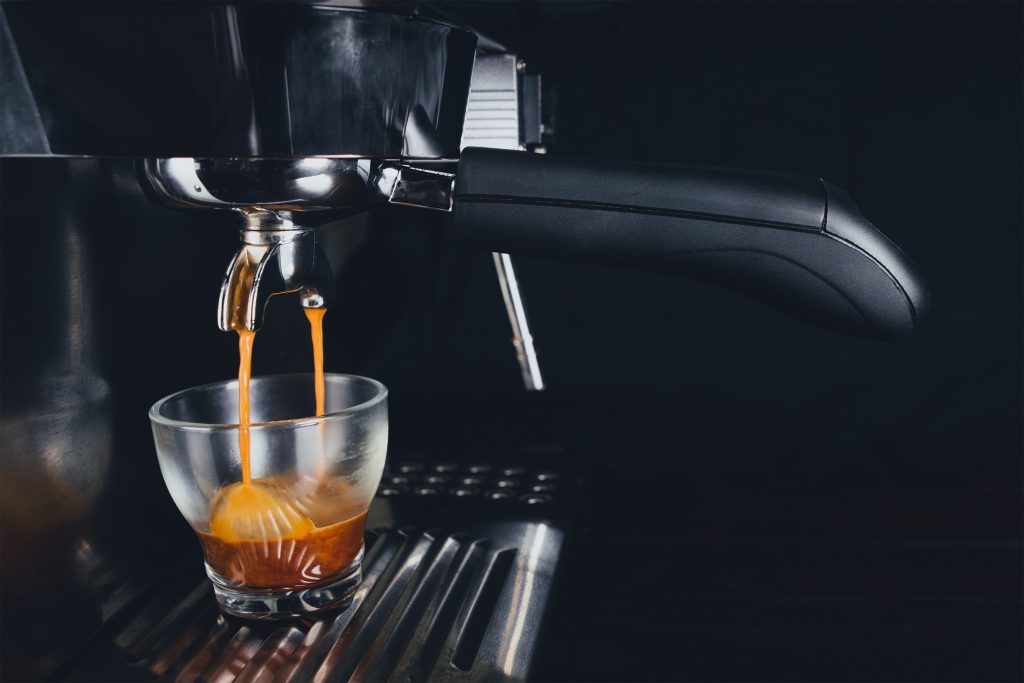 There is an urge, now, amongst the makers of smart devices to cater to the growing desires of their users to have devices which are heavy on specs while light on duty; accelerated hardware devices.

Now the devices have human-like interactions, with vision and speech applications. Recently released TensorFlow Lite accommodates this lighter way of functioning via Android Neural networks API. This opens up a whole new paradigm of possibilities for on-device intelligence.

With TensorFlow Lite it looks to make smartphones, the next best choice to run machine learning models.

TensorFlow is now moving to MLIR for its core infrastructure.

MLIR stands for one of “Multi-Level Intermediate Representation” or “Multi-dimensional Loop IR” or “Machine Learning IR” – the MLIR team prefers the first interpretation.

Moving it to MLIR makes it easier to test and develop, and the user experience is dramatically improved due to the location tracking in MLIR.

Abstraction is a common trait amongst the now widely used machine learning libraries or frameworks. Dusting off the nitty-gritty details under the rug and concentrating on implementing algorithms with more ease is what any data scientist would like to get their hands on. TensorFlow rose into prominence for the very same reason- abstraction.

A compiler is a piece of code which converts code written in high level(user friendly) to low-level(machine language).

Compilers are full of NP-complete problems. The natural way to handle these are to go with simple heuristics. By offloading this to an offline service, one can use expensive search algorithms like reinforcement learning  to get better results, without impacting interactive turnaround time.

MLIR is being developed by Chris Lattner(LLVM)  and it borrows significantly from LLVM IR, but with some tweaking at the  architectural level that LLVM compiler has accumulated over the years. Particularly with regard to its separate treatment of intrinsics vs. built-in operations.

Another benefit of MLIR is its generalisation which enables other languages to adopt it. MLIR is more open-ended in its architecture, able to support multiple levels and “dialects” via the same infrastructure.

Beyond its representational capabilities, its single continuous design provides a framework to lower from dataflow graphs to high performance target specific code.

The representation allows high-level optimization and parallelization for a wide range of parallel architectures including those with deep memory hierarchies — general-purpose multicores, GPUs, and specialized neural network accelerators.