TCS’ association with marathons began in 2008 when they became the junior sponsors for the Mumbai Marathon. 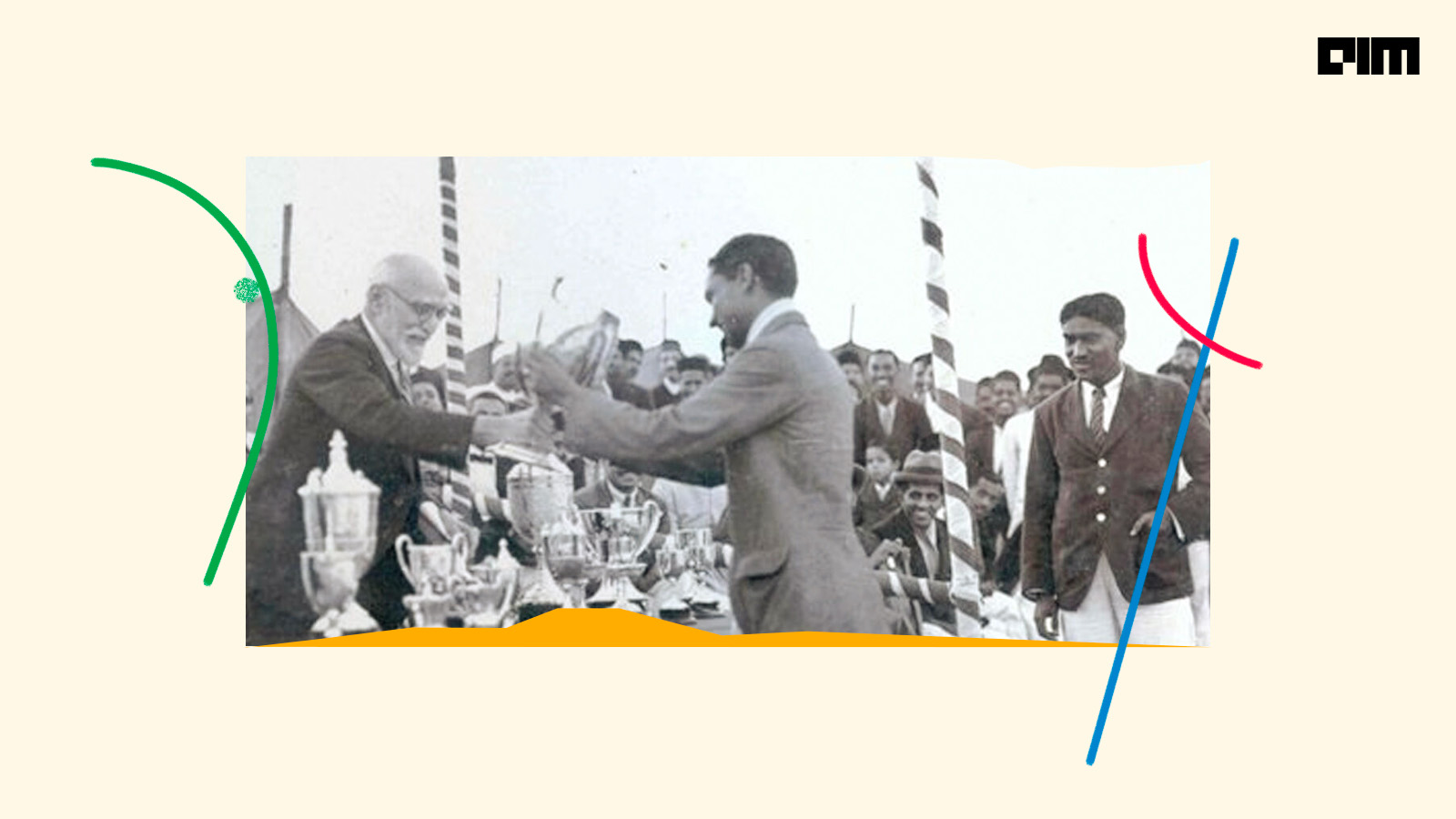 In 1919, Sir Dorabji Tata, the second chairman of the Tata Group, was invited to the Annual Sports Meet of the Deccan Gymkhana in Pune as the Chief Guest. The participants were clocking timings that were close to the European standards. They were mostly poor peasants with limited resources, forced to run barefoot.

Being a talented sportsman himself (he was an athlete and a horseman), this incident left him with a desire to see an Indian contingent at the Olympics. By the next year itself, Dorabji personally financed the first-ever Indian team at the Olympics that took place in Antwerp, Belgium.

Thus began Tata Group’s association with competitive games. Its IT services and consultancy arm – Tata Consultancy Services, counted among the most valued companies (Rs 12 lakh crore), has been one of the biggest sponsors of major sporting events. TCS’ association with marathons deserves a special mention.

TCS’ association with marathons began in 2008 when they became the junior sponsors for the Mumbai Marathon. In over a decade, the company has emerged as the major sponsor of long-distance running events in India, Canada, New York, and London, among others.

The then COO of TCS, N Chandrasekaran, was 51 when he started training as a runner. His first major target was to complete a 42 km full marathon in 2008. He encouraged other TCS employees to take up running, and soon the company formally launched a programme called ‘Fit4Life’ to help employees kick off sedentary lifestyle habits and encourage wellbeing. In today’s time, the programme has grown into one of the world’s largest fitness initiatives, in which over 25 per cent (189,000) of TCS employees actively participate.

In the next step, TCS decided to realign its entire sports sponsorship strategy. Soon, TCS signed up as the associate sponsor for the Mumbai Marathon and the TCS World 10k in Bangalore. In 2011, the company signed its first international partnership with the Amsterdam Marathon in 2011. Since then, the company has sponsored marathons in several cities, like Canberra, Chicago, Lidingö (near Stockholm), etc.

Last year, TCS announced that it will continue to be the title sponsor of the New York marathon till 2029. Interestingly, the US is TCS’ biggest market and contributes 50 per cent to USD 22 billion in revenue. Before that, TCS also added London Marathon to its roster of 11 running sponsorships. London Marathon is the world’s fourth-biggest marathon, and TCS would now be its technology partner for all the events it sponsors. In an interview, Rajashree R, chief marketing officer of TCS, said that these events play a pivotal role in bringing their customers, employees and partners on one platform. She also said that sports, in general, are a great association for the brand. “Any place where technology is helping humans to do better is the intersection that we love,” she said, adding that organising these runs, which also showcase their tech prowess, is an area of interest for TCS.

Not just marathons, TCS is betting on other sports like Formula E. To this, Rajashree said that the decision to partner with motorsport like Formula E came through because the research on the sideline at these sports drives the roadmap for electric vehicles, and TCS wants to be part of the journey.

For TCS, being exposed to half a million runners across 12 properties, with 2 million live spectators and a billion others watching on television, is a massive marketing opportunity. This strategy has worked wonders for the tech giant – a case in point being New York, where the company received an 81 per cent brand recall as the title partner to the NYC marathon.

These marathons also allow TCS to demonstrate its digital and technology capabilities. TCS has developed mobile apps, which have proved to be quite a hit. As per company sources, such apps have been downloaded 1.2 million times globally while setting a world record in London and New York.

For the 2021 TCS New York Marathon, TCS’ app helped in-person and virtual runners, along with supporters and spectators, to share the marathon experience. The ‘Track a Runner’ feature helps families and supporters to follow runners on a digital map and find and greet them as they finish their marathons. TCS has also extensively used data analytics to provide performance biometrics like pace, heart rate, breathing rate, and cadence, helping participants in improving their performance. Further, for its upcoming London Marathon, TCS will be using its tech to personalise the experience for the participants and the spectators using data.

Apart from this, these marathons often double up as fundraising events, generating a lot of goodwill for the brand. In an estimate, the company said that the NYC Marathon gained over USD 400 million. In 2018, the London Marathon event raised £63.7 million, thereby setting a new world record in a single-day charity event.

“The TCS marathon strategy is a big leap ahead, but a long and rewarding road still awaits us as we look at global leadership on the brand front,” one of the TCS blogs mentions. It looks like TCS would continue to bet big on marathons and other sporting events for an organic and, dare we say, a unique marketing strategy.