In collaboration with an international AI expert, the researchers have termed a new algorithm called 'Basis Profile Curve Identification'. 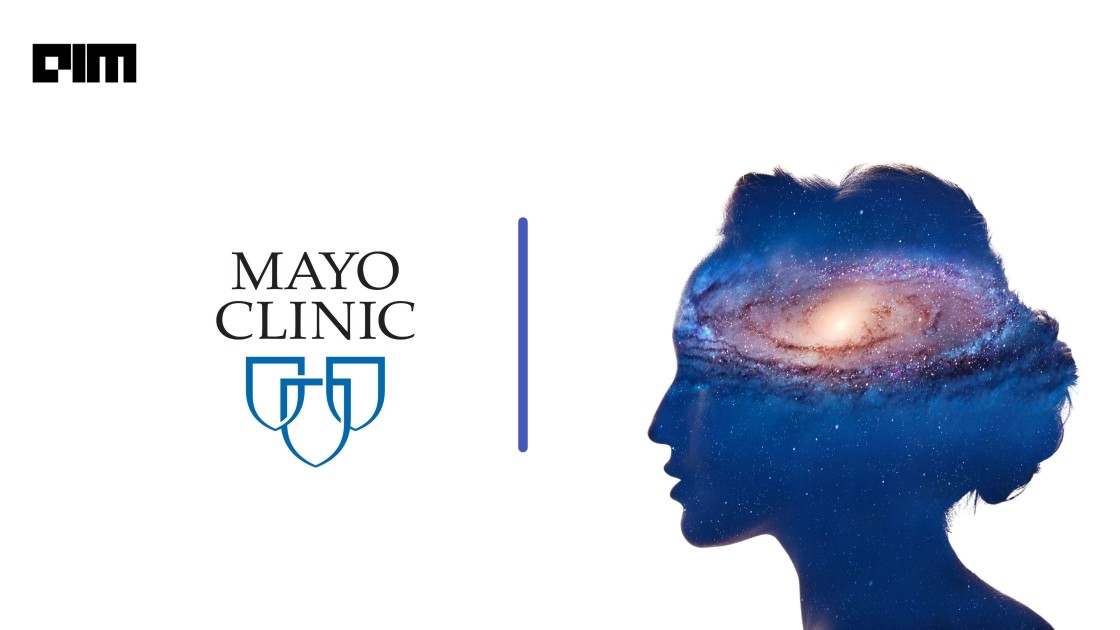 The Mayo Clinic and Google Research have published a new study in PLOS Computational Biology that introduces a new AI-based algorithm for brain-computer interfaces (BCI). Various neurological diseases are related to brain stimulation. Further, electrical stimulation can better the treatment plans for millions of patients for moving disorders like Parkinson’s and epilepsy. Researchers hope to implement such treatments for psychiatric illnesses and brain injuries in the future.  The new algorithm better understands the interactions between different brain regions to treat brain diseases and conditions more precisely.

Brain-Computer Interfaces (BCI) are systems connecting the human brain to external computing devices. Expected to reach USD 3.7 billion in revenue by 2027, the BCI market is growing annually at a compound growth rate of 15.5 per cent from 2020-2027, according to Grand View Research.

The complication arises in the lack of sophisticated technology to study interactions between the brain networks. In theory, one can explore that by delivering brief pulses of electrical current in one brain area and measuring the voltage response in the other parts of the brain. But, in real life, the records are too complex to infer the brain structure from it.

Researchers at Mayo Clinic have developed a solution set of paradigms to make this problem more manageable. This can help in simplifying the comparison between the various effects of electric stimulation on the brain. In collaboration with an international AI expert, the researchers have termed a new algorithm called ‘Basis Profile Curve Identification’.

The BCP framework is a new incentive to cluster group-labelled measurements into meta-groups and to discover a hierarchical structure in the given data.

The researchers arrived at BPC through a ‘convergent’ paradigm that focuses on measurement from a single site and examination of the effects of the stimulation in the other parts – this has proved to be more traceable than the different paradigms.

This is because when many sites are stimulated but only measured through one, there is only one physiological language that the response can be interpreted in. “In this context, different shaped temporal responses must imply a fundamentally different nature of the interaction between brain areas,” the researchers explained.

Their study published in PLOS Computational Biology looks at case studies implementing the BPC algorithm. For example, in a case study on a patient with a tumour, the patient underwent an electrocorticographic electrode array to locate seizures in the brain and map brain functions before the tumour removal surgery.

This led to thousands of time points created by every electrode that interacted to be studied by the algorithm. “Each BPC clusters subgroups of stimulation-pairs together into a larger group whose members induce a similar response profile, and are likely engaging the same microcircuitry in their connectivity from the stimulated brain site to the measured brain site,” the paper explained the working of BPC here.

According to Kai Miller, a neurosurgeon at Mayo Clinic, the algorithm is claimed to help understand the brain regions that directly interact with each other and can further guide researchers to place electrodes for stimulating devices during treatments of network brain diseases. Miller hopes to use this technology to treat epilepsy, movement disorders like Parkinson’s disease and psychiatric illnesses like obsessive-compulsive disorder and depression.

“Neurologic data to date is perhaps the most challenging and exciting data to model for AI researchers,” said Klaus-Robert Mueller, Google Research Brain Team and co-author.

The authors of the study have provided a downloadable code package to allow others to experiment with the technique and help enhance the reproducibility of research.