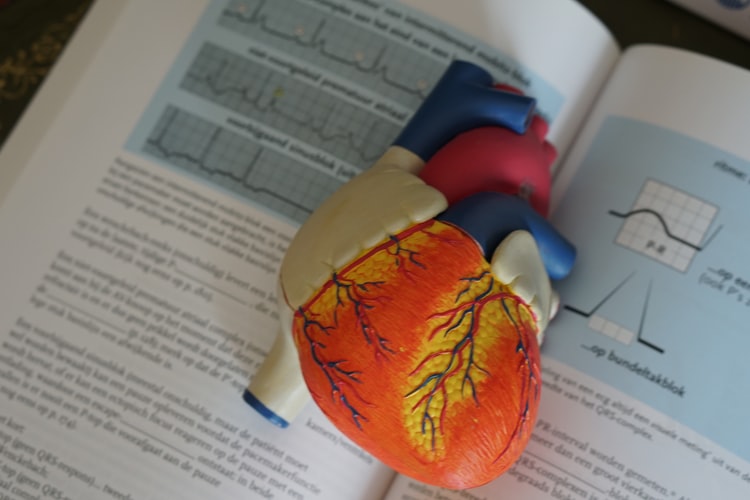 Several examinations are being conducted for MBBS, dental studies, and other medical-related streams in approximately 500 centres, which would now be monitored through AI. Through this, malpractices such as the interaction between two students in the exam centre, copying answers, exchange of answer scripts, moving seats and roaming around the room would be captured immediately at a surveillance room that would be set up in the university.

The facility will be set up with help from the Madras Chamber of Commerce. From February 3rd, nearly 12,000 students of 37 colleges are appearing for the MBBS examination in 35 centres. And, therefore a team has been formed to monitor the process, and a separate surveillance room has been set up at the university to prevent all kinds of malpractices in exam centres, said Seshayyan, in a press release.

In the last few years, the conduct of examinations was recorded through Closed Circuit Television cameras, and video footage was then sent through CDs every day and then being analysed, she added.

This year, the university has made arrangements to monitor the 35 exam centres through a centralised live surveillance system in the VC’s room. The students were informed about being watched through the surveillance system. Two centres were banned from conducting exams this year following malpractices during the previous examination. She further added that examination for first-year MBBS students would be conducted in September as per the advice of the Medical Council of India.