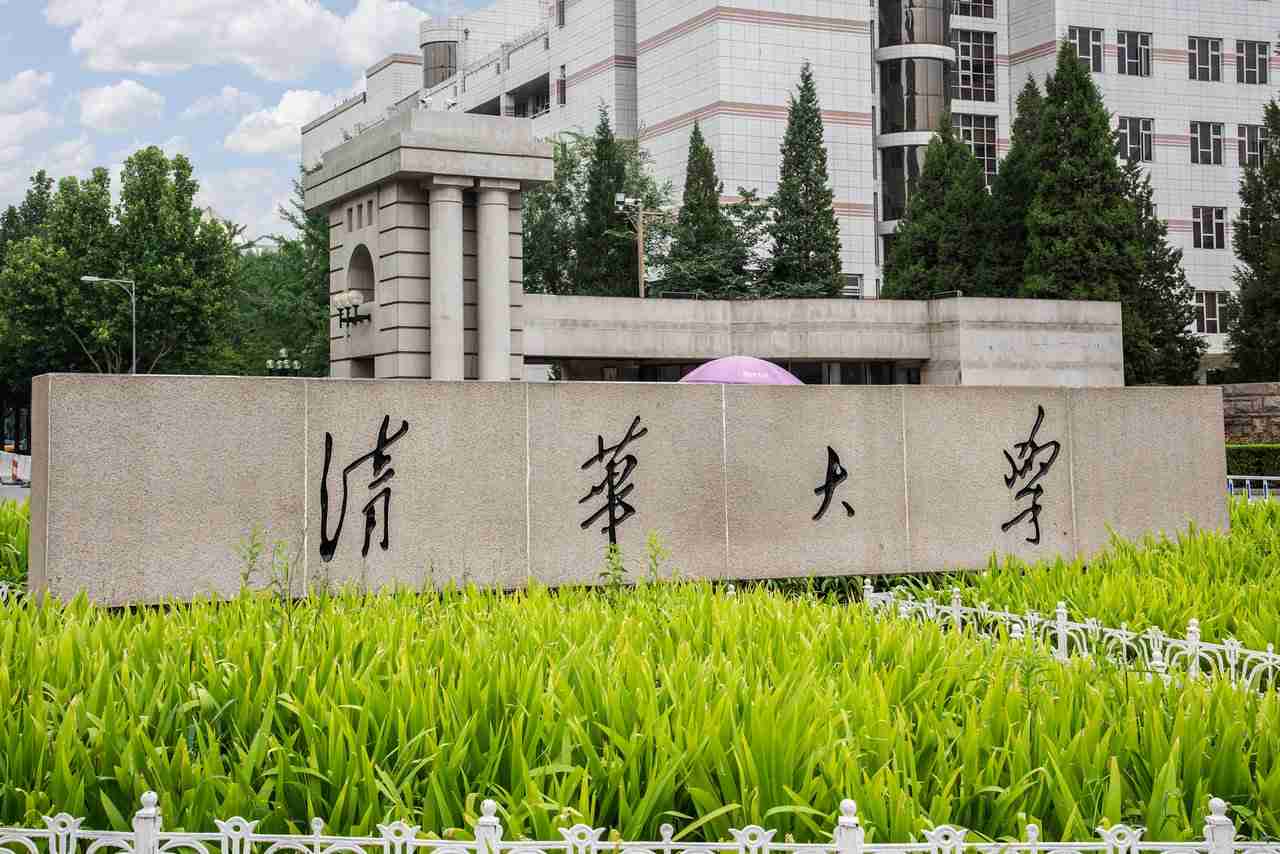 Researchers at Tsinghua University recently released an autoML framework and toolkit for machine learning on graphs, known as AutoGL. AutoGL version 0.1.1 is claimed to be the first-ever autoML toolkit for graph datasets and tasks.

AutoML or automated machine learning has gained much traction over the years. It helps in bridging the talent gap in the machine learning industry. On the other hand, graphs are the ubiquitous data structure that various researchers have thoroughly applied in their work. As this new toolkit supports the fully automatic machine learning of graph data, it will help eliminate the mundane tasks of machine learning developers.

AutoGL or Auto Graph Learning is an automatic machine learning (AutoML) toolkit specified for graph datasets and tasks. According to its developers, the toolkit automatically handles all the stages involved in graph learning problems, including dataset download & management, data preprocessing and feature engineering, model selection and training, hyper-parameter tuning, and ensemble.

The toolkit is mainly developed for the machine learning researchers and developers, such that they can quickly conduct AutoML on the graph datasets and tasks. It uses the AutoGL datasets to maintain a dataset for graph-based machine learning based on a Dataset in PyTorch Geometric with some support added to corporate with the auto solver framework.

Based on the concept of automated machine learning, auto graph learning strives at solving the tasks automatically with data represented by graphs. However, as per the developers, unlike conventional learning frameworks, auto graph learning does not need humans inside the experiment loop.

To attain the performance of autoML, the auto graph learning framework includes the following-

In this toolkit, the tasks are mainly solved by the corresponding learners, for instance:

At present, the following algorithms are supported in this toolkit:

Some of the benefits of using this toolkit are mentioned below: