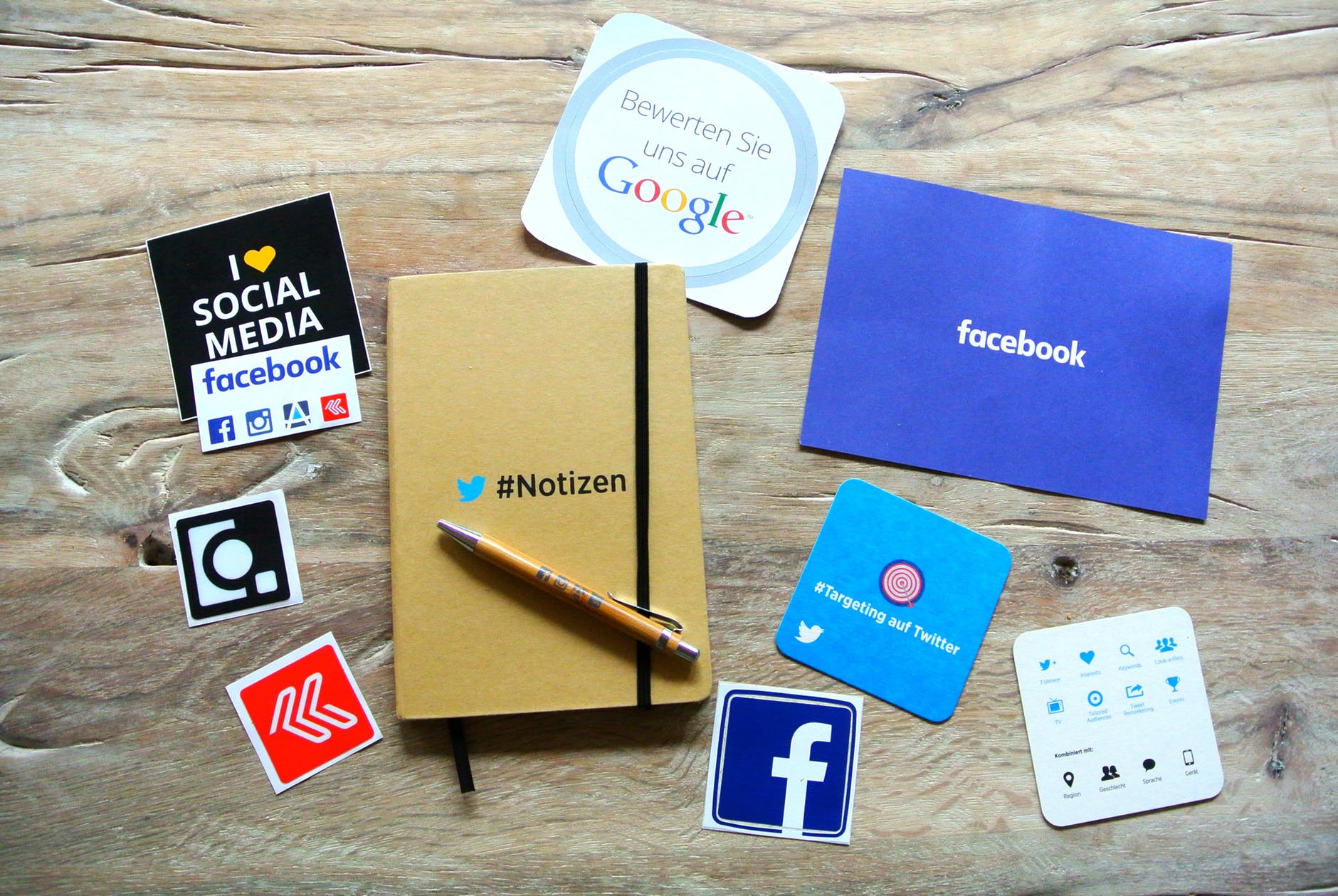 Social media is not only impacting our online activities but also impacting lives offline. It has eventually increased the access to a variety of information, way of communication and much more. According to reports, in 2018, the average daily social media usage of internet users worldwide amounted to 136 minutes per day which means we are spending more than 2 hours a day reading the feeds from social media.

Given the current scenario, a user depends solely on social media feeds for gaining daily information such as entertainment and news feeds. The users usually depend on the curated feeds to gain information on a daily basis. However, at certain times while using the platform, a user can experience an irrelevant feed which is not related. This happens because, at a certain point of time, a user accumulates a broad number of actions which results in constituting complex feeds.

Researchers around the globe are working on cognitive workloads, filter bubbles, user tracking, privacy risks, among others by keeping transparency and explainability as the key concerns of the modern era.

Recently, researchers at the Max Planck Institute for Informatics developed an AI framework known as Framework for Activity-Item Relationship DiscoverY. This framework systematically discovers, ranks, and explains relationships between users’ actions and items in their social media feeds.

How The Model Works

FAIRY solves the issues of complex feed by building user-specific interaction graphs exclusively using information visible to the user himself. For training the model, a user-study was conducted for over two months involving 20 users each on Quora and Last.fm, providing useful design guidelines for future research on feed analysis. It also uses learning-to-rank techniques to discover and rank relationships derived from the above interaction graphs.

The FAIRY framework uses a heterogeneous information network (HIN) in order to represent a user’s presence and activities on a social network as a graph and relies on a learning-to-rank (LTR) model to order explanation paths mined from this user-specific interaction graph.

The researchers employed the learning-to-rank (LTR) model based on ordinal regression which models judgments of relevance and surprisal, collected from the same users who received the feed item. To be precise, the researchers used a pairwise learning-to-rank model based on the ordinal regression which directly makes use of the user’s preference on pairs of explanations. The FAIRY model is compared with other state-of-the-art methods for computing entity relatedness over knowledge graphs such as ESPRESSO, REX and PRA as baselines. The former model outperforms these baselines on two representative platforms in modelling both relevance and surprisal.

The features to assist the FAIRY framework are grouped into five sets, they are mentioned below