Meet Juergen Schmidhuber — The Father Of LSTM, An Outsider In The World Of Deep Learning 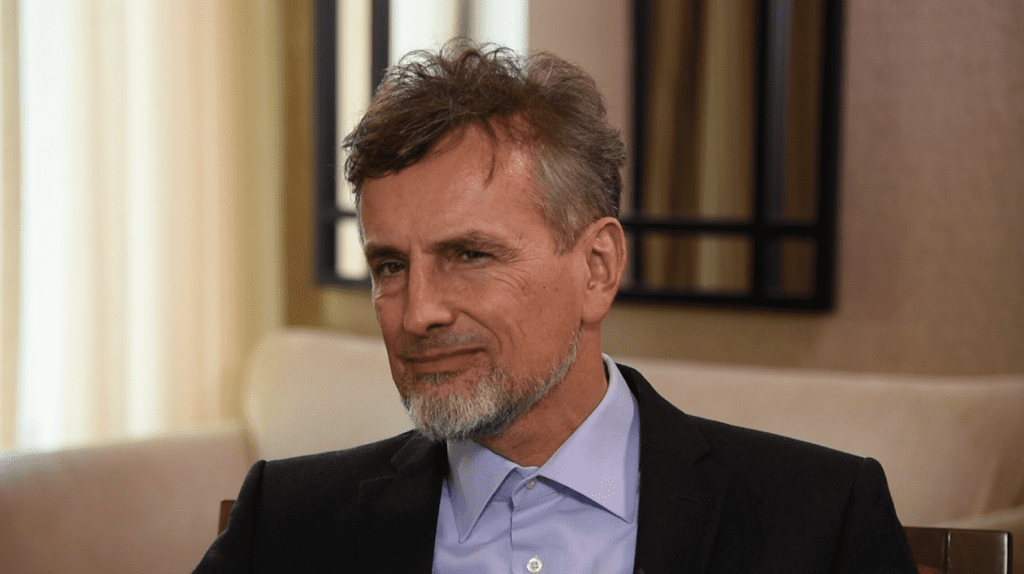 One of AI’s pioneers, Juergen Schmidhuber’s pursuit with Artificial General Intelligence is well-known. His most notable contribution to the world of Deep Learning — Long Short Term Memory (LSTM), now used by tech heavyweights like Google, Facebook for speech translation. Unlike his contemporaries, Schmidhuber has not achieved celebratory status like Facebook’s Yann LeCun or the godfather of backpropagation Geoffrey Hinton, or the well-known AI visionary Andrew Ng.

One of the reasons for not reaching mainstream audience is that his research, despite achieving commercial success and being groundbreaking didn’t garner the same kind of adulatory attention as computer scientists from other regions enjoy. As experts point out, he has also been robbed of credit despite the massive commercial success of LSTMs, now the industry workhorse for speech translation. LSTMs are used for a range of tasks ― from speech recognition to machine translations. In fact, you name a modern day AI application and it can trace its roots to Schmidhuber’s research in Deep Learning.

Menlo Park tech giant Facebook performs over 4 billion LSTM-based translations per day as of 2017, Schmidhuber’s home page indicates. Despite his contributions to deep learning, he doesn’t get the credit for the heavy influence he has had on the AI field. The computer scientist has trained his eyes on general purpose AI. To that effect, he recently launched AI company Nnaisense to create a general purpose AI and solve every problem that man fails to solve. His lab is also credited with building the world’s “first superhuman visual pattern recognition” system in 2011. In 2011, the neural network built by his lab achieved 0.56% error rate, as published in the IJCNN Traffic Sign Recognition Competition of INI/RUB.

A Look At Schmidhuber’s Past

Born in 1962, he is now a co-director of  Dalle Molle Institute for Artificial Intelligence Research , one of the most prestigious AI labs in the world based out of Switzerland. Schmidhuber got his doctorate from TU Munich with a thesis titled, “Dynamic Neural Nets and the Fundamental Spatio-Temporal Credit Assignment Problem” in 1991. The Dalle Molle Institute for Artificial Intelligence Research is associated with the Università della Svizzera Italiana and Schmidhuber also holds a professorship there. He worked and collaborated with the best in the field and in 1997, with Sepp Hochreiter published a paper on Long short-term memory which is a type of recurrent neural network specialised for many tasks.

A Man With A Vision

Schmidhuber’s work and interests are not limited to neural network and AI. His group in IDSIA also works on many other interesting theories like recursive self-improvement in universal problem solvers that learn to learn.

He has many grand visions for AI and promises to build and AI which will have a level of intelligence that planetary animals needed 3.5 million years of evolution to achieve. He says, “We are now like stepping stones on the way of the cosmos towards higher complexity,” and adds. “It looks like soon we’ll build true AIs that set themselves their own goals – like they already do in my lab – learning to become much more general problem solvers than humans.”

Schmidhuber ― An Outsider In The World of Deep Learning

Schmidhuber has always been an outsider to the world of deep learning. He has been heard claiming that current faces of modern deep learning like Yann LeCun do not give him his fair share of credit. In a Google post, he shared, “Machine learning is the science of credit assignment. The machine learning community itself profits from proper credit assignment to its members. The inventor of an important method should get credit for inventing it.”

Lashing out at the Big 3 of Deep Learning, LeCun, Bengio and Hinton, he claimed the trio have been misleading the public and have only being cross-citing each other’s work without giving proper credit to the original inventors. He goes onto say, “They (trio of LeCun, Bengio and Hinton) heavily cite each other. Unfortunately, however, they fail to credit the pioneers of the field, which originated half a century ago.”

Another startling revelation was that researchers from North America, specifically LeCun and colleagues are heavily backed by tech giants. He says, “LBH (LeCun, Bengio and Hinton) may be backed by the best PR machines of the Western world (Google hired Hinton; Facebook hired LeCun). In the long run, however, historic scientific facts (as evident from the published record) will be stronger than any PR. There is a long tradition of insights into deep learning, and the community as a whole will benefit from appreciating the historical foundations.”

Schmidhuber locked horns with his American counterparts in the late 1990s. His original idea of LSTM in 1997, was rejected by MIT since it was ahead of its time. Later on, it went onto become very popular. However, despite its success he never gets his due credit for LSTMs. His legacy mostly seems to be intact with the groundbreaking work he has already done and promises to do.