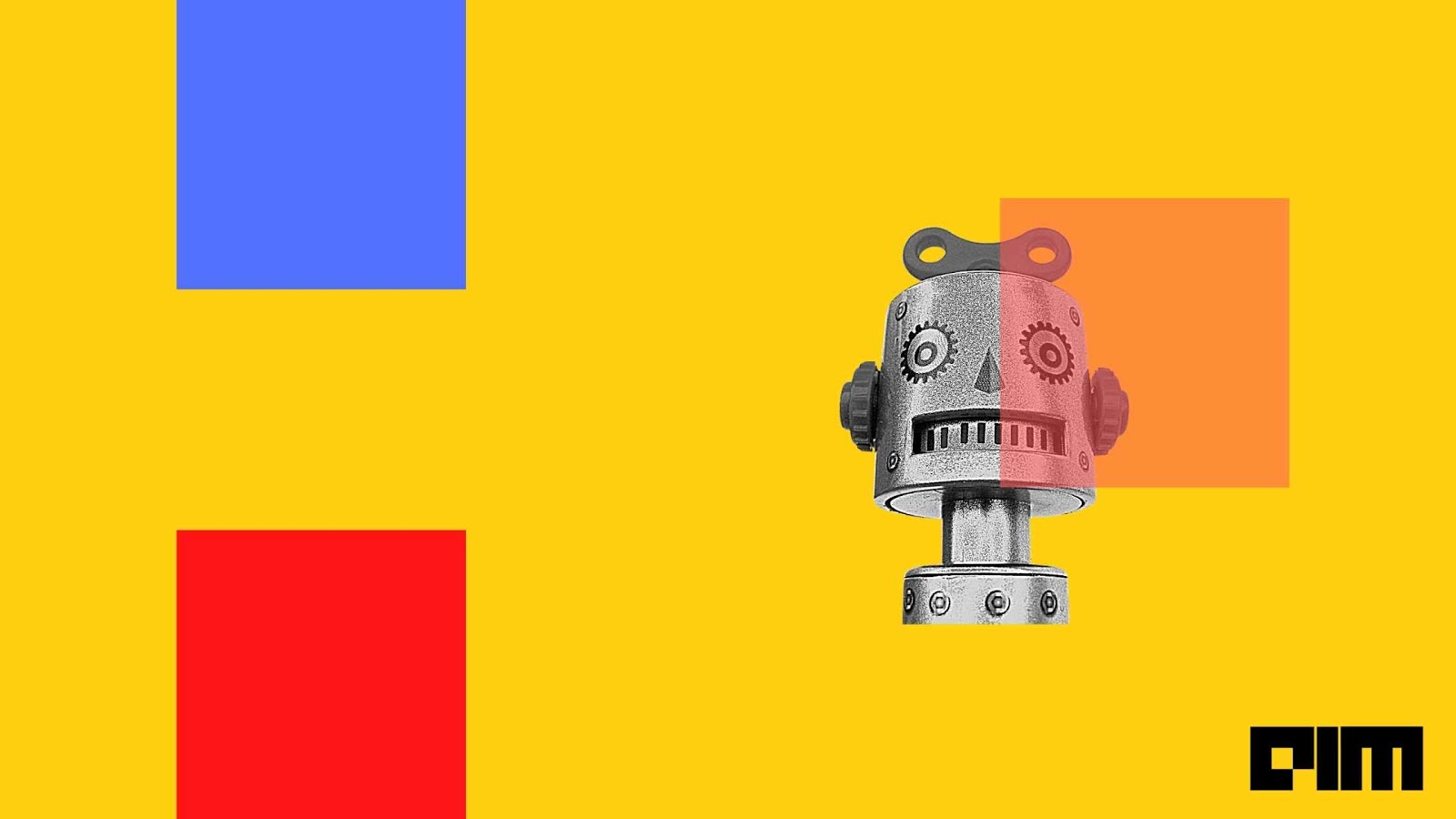 Locus makes autonomous mobile robots called LocusBots, primarily used in warehouses. The company has put over 4,000 robots in the field today, catering to over 40 customers. Locus Robotics spun out of Quiet Logistics 1n 2014. Rick Faulk, the 71-year-old with a track record of three successful tech company exits, took up the mantle from cofounder Bruce Welty in 2016.

Locus Robotics aims to use the fresh capital for global expansion. The proceedings will also go to accelerate the efforts in research and development. The startup also plans to leverage artificial intelligence and machine learning to enhance its capabilities.

Despite the money pouring into the robotics industry, not many startups have hit the unicorn milestone of late. The numbers are meagre compared to startups in AI and data science space.

Some of the popular unicorns in robotics are Automation Anywhere, UIPath, and UBtech Robotics. In 2019, Automation Anywhere raised $290 million in Series B funding at a valuation of $6.8 billion. Romania-based UIPath is another RPA software company that reached a $1 billion dollar valuation in March 2018. In India, robotic companies such as ABB Robotics and GreyOrange Robotics are showing a lot of promise.

Increase in automation: Many industries require automation in day-to-day operations. The pandemic has pushed the need even further. The shortage of labour, the high growth of sectors such as logistics, ecommerce etc., have driven the demand for flexible and intelligent automation.

Increase in demand: A report projected the need for commercial robots to hit around 4 million from over 50,000 warehouses worldwide by 2025. In 2018, only 4,000 warehouses required robots. This increased demand is resulting in more robotics installations across industries.

Improved state of funding: As mentioned earlier, the robotic industry requires a huge initial investment. Some of the renowned investors in the robotics domain are SOSV, Y Combinator, Sequoia Capital, and Softbank. The backing of big-ticket investors is giving a leg up to these robotics startups.

The robotics industry has witnessed a radical transformation over the years. The bots have diversified from shop floors into surgical assistants, personal assistants, delivery executives and more. The industry is now taking full advantage of the progress made in artificial intelligence and machine learning to push technological boundaries.