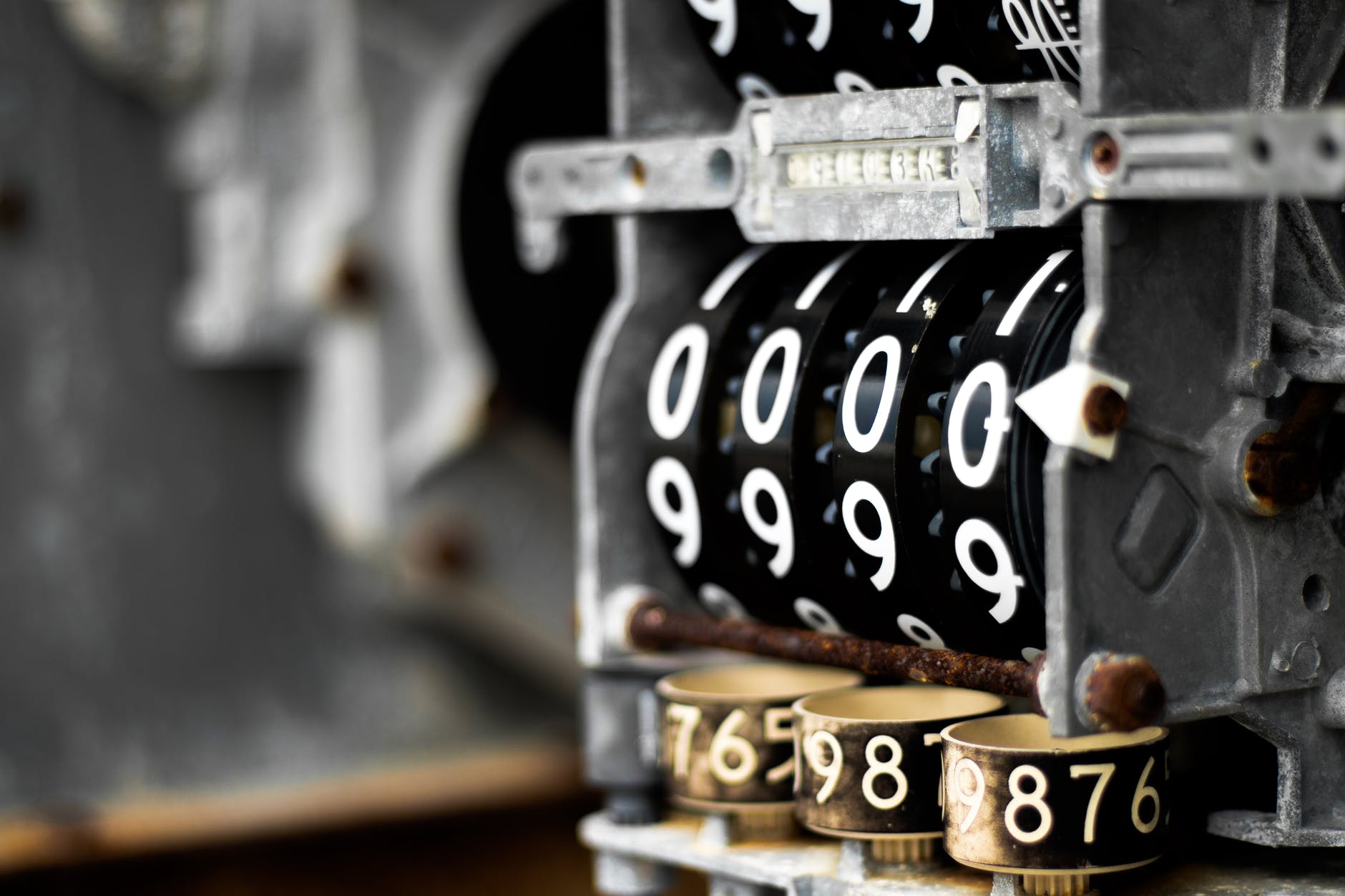 Microsoft Threat Intelligence Python Security Tools (msticpy), a package of tools which is meant to be used for security investigations and hunting, was released earlier this month. In this package, most of the tools were inspired by Jupyter notebooks which are repackaged into Python modules. Msticpy is OS-independent and requires Python packages such as pandas, bokeh, matplotlib, seaborn, urllib3, ipywidgets, numpy, iPython and scikit_learn, among others.

There are two main purposes of this package:

Msticpy is organised into three main sub-packages, they are mentioned below

This is the security tools sub-package which is a Python security tool. It is used to provide help with data analysis or any other investigation. These are all focused on data transformation, data analysis or data enrichment. This subpackage contains several data processing modules and classes which are helpful for working on security investigations. Some of the modules are mentioned below

This is the Jupyter-specific UI tools such as widgets and data display which are mostly presentation-layer tools concentrating on how to view or interact with the data. The modules are nbwidgets: This module groups common functionality such as list pickers, time boundary settings, saving and retrieving environment variables into a single line callable command.

Or for the latest dev build, type:

Msticpy is an open source package and was initially developed to support Jupyter Notebook authoring for Azure Sentinel. This package is still in an early preview mode, so there are most likely to be bugs and possible API changes. Also, it is not yet fully optimised for performance.

Top 6 Metrics To Monitor The Performance Of GANs