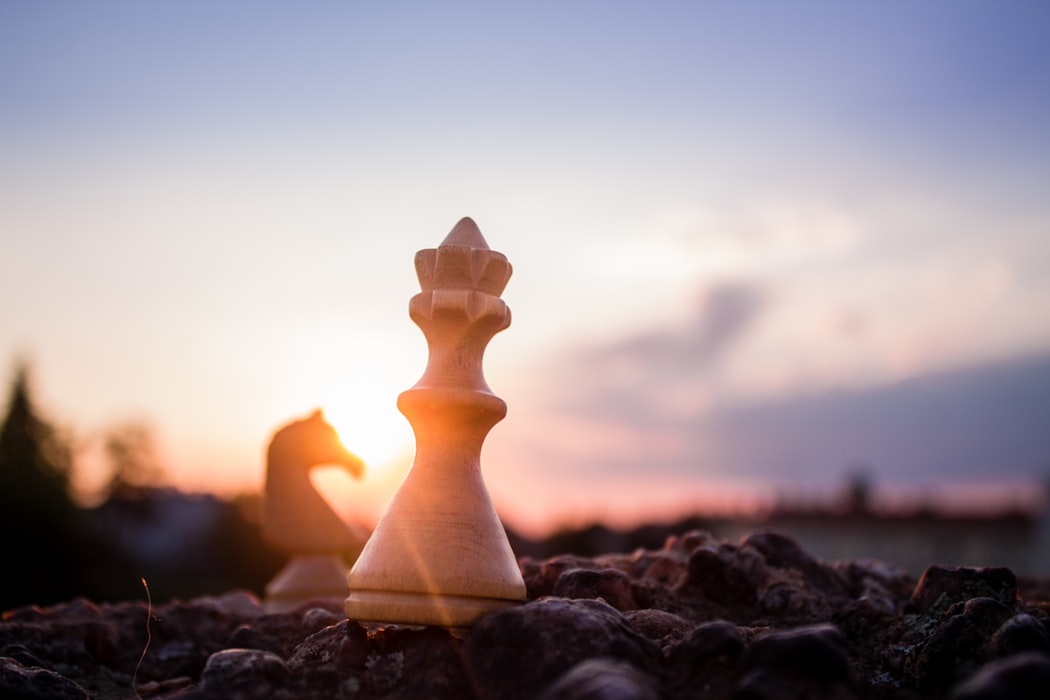 Reinforcement learning is responsible for most of the breakthroughs in the field of emerging technology. Beating famous Go players, mastering chess and even poker sounded like conceptual ideas only a few years ago but with the advent of RN, they have been converted into reality. RL is now almost single-handedly mastering the gaming space.

Recently, researchers from Alphabet’s DeepMind introduced OpenSpiel, a reinforcement learning framework for games. It is basically a collection of environments and algorithms for research in general RL and search and planning in games.

OpenSpiel is a framework for writing games and algorithms and evaluating them on a variety of benchmark games. It contains an implementation of more than 20 different sorts of games like matrix and gridworld, among others. The implementation of games, core APIs, as well as the algorithms, are written in C++ and are wrapped in Python language.

Since the games have been written in C++, this makes the framework fast and memory-efficient for implementing basic algorithms. Currently, the framework is only tested on Linux and a subset of the library has been ported to Swift. In this framework, most of the learning algorithms written in Python use TensorFlow.

This framework includes two major design criteria, they are mentioned below:

Purpose of This Framework

Researchers have stated that the purpose of OpenSpiel is to promote general multiagent RL across different game types. This framework stresses heavy emphasis on learning. The researchers said, “We hope that OpenSpiel could have a similar effect on general RL in games as the Atari Learning Environment has had on single-agent RL.”

Below are the commands following which one can clone the repository and build OpenSpiel on Debian or Ubuntu Linux.

With the increasing demand for RL in the field of emerging technologies, DeepMind is not the only player for open-sourcing RL algorithms. Earlier, chip manufacturer Intel had also released RL Coach, an open-source framework for training and evaluating reinforcement learning agents.