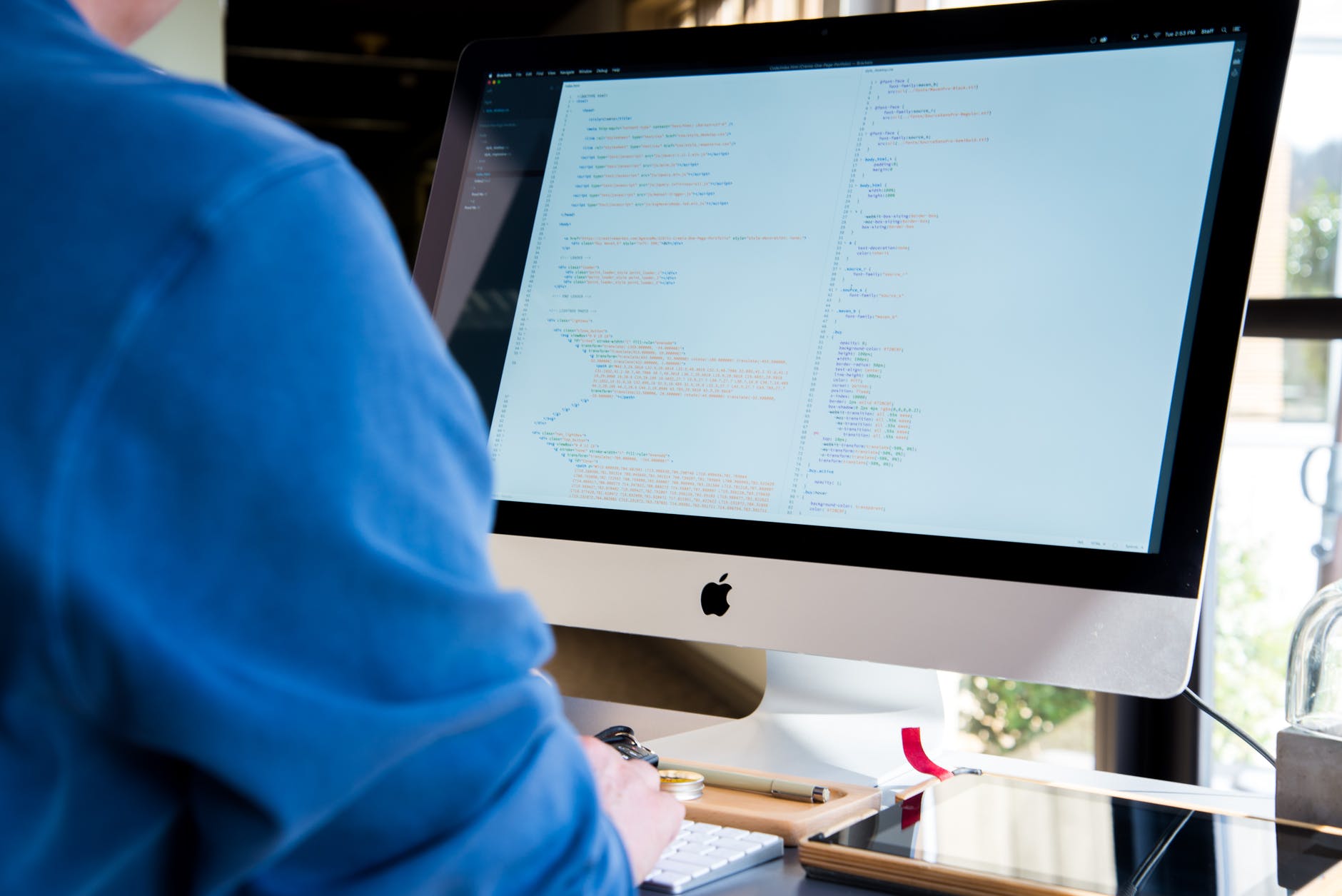 In order to gain an advantage over traditional algorithms, researchers have been working on quantum computers and algorithms for a few decades now.

Silq is a high-level programming language for quantum computing that is designed to extract from low-level implementation details of quantum algorithms.

The technical novelty of this language is a quantum type system that captures important aspects of quantum computations and enables safe and automatic computation, which is, a fundamental challenge in existing quantum languages.

According to the developers, Silq is the first quantum language with a strong static type system to provide intuitive semantics, i.e. if a program type-checks, its semantics follows an intuitive recipe that simply drops temporary values. This language allows expressing quantum algorithms more safely and concisely than existing quantum programming languages.

This results in a significant gap from quantum to classical languages and is a major roadblock preventing the adoption of quantum languages, as the implicit side-effects resulting from uncomputation mistakes such as silently dropping temporary values are highly unintuitive.

This is where Silq language comes into play. This language bridges this gap by automatically uncomputing temporary values. The type system of Silq exploits a fundamental pattern in quantum algorithms, stating that uncomputation can be done safely if: –

The recommended way to install Silq is by using its Visual Studio Code Plugin (vscode plugin). This approach works for Linux, Mac, and Windows.

The experimental evaluation of Silq demonstrated that the programs of this language are not only easier to read and write but also significantly shorter than equivalent programs in other quantum languages such as Q#, Quipper, etc. while using only half the number of quantum primitives. On average, Silq programs require 46% less code than Q#. In future work, the developers expect Silq to advance various tools central to programming quantum computers.

Watch the video below-