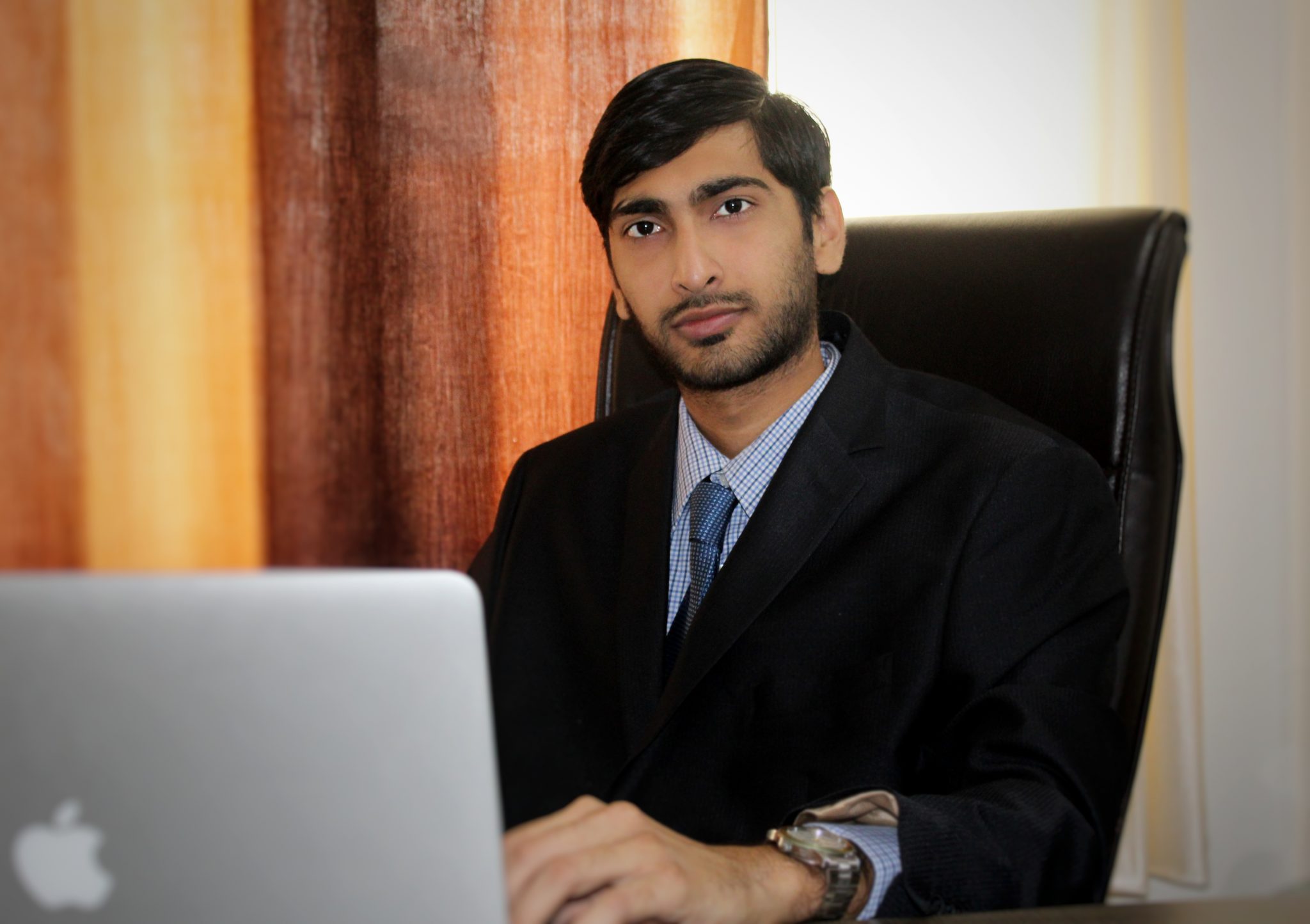 An AI research, development and trading company headquartered in Ahmedabad, Brainasoft is working on various next gen technologies like natural language processing (NLP), speech recognition, machine learning and IoT. Focusing on developing distinct and innovative intelligent software products and services, it aims at making people’s lives easier. Analytics India Magazine interacted with Akash Shastri, CEO, Brainsasoft to get quick insights on how exactly is it facilitating that.

Divulging details into the products that Brainasoft offers, he says that they have two main products—Braina and Inforobo. While Braina is an intelligent personal assistant software, Inforobo is an intelligent information system and chatbot platform available in Software as a Service (SaaS) mode. It provides all in one solutions for sales, customer service, live chat, lead generation, website assistance, and natural language interface for knowledge base.

With keen interest in areas like artificial intelligence, data security and human-computer interfaces, the highly-skilled team members at Brainasoft are constantly working on various next generation technologies. One such AI based solution making a wave is Braina (Brain Artificial), which is an intelligent personal assistant. It also serves as a human language interface, speech recognition and automation software, “Braina is our flagship product which is currently being used in more than 180 countries of the world!”, exhilarates Shastri, who started Braina project as a hobby.

He further explained that Braina makes it possible for users to control their computer using natural language voice commands, and is making a wave because of its artificial brain feature. “We are gradually developing Braina as a cognitive digital assistant that can understand, think and even learn from experiences. Braina does language understanding and learns from conversations. In its current form Braina, can already learn facts from conversation and recall the factual information”, he said.

Shastri is quick to add that Braina’s speech recognition feature is being widely used by businesses, professionals and even computer users to convert speech to text in English, Hindi and in over 100 different languages and accents over the world. “Some use cases of our speech recognition feature include patient history transcription by medical practitioners, drafting of legal documents by legal professionals or dictating an email etc.”, he said.

Braina, the basic version of which was built between 2010 to 2012, has come a long way now. Shastri shares that he distributed the basic version of the software to friends back then and they were amused by it. “It motivated me and made me realise that AI is really the future. I was not able to make any progress for a year in Braina project though because of my studies and in the end of 2013, I decided to drop out of my postgraduate course to dedicate all my time to develop Braina”, he said.

He is grateful to his father for believing in him and not opposing the idea of dropping out, following which he worked for another 5 months on Braina project before releasing it to public in May 2014. “Gradually, Braina became famous and I legally formed Brainasoft in February 2015”, he added.

Since then they have been achieving a positive growth, and they recently celebrated the download count of Braina crossing over a million. They have also been recognised by multiple software awards for their innovative work.

Shastri believes that AI space is occupied by tech giants like Google, Microsoft, Apple, Amazon etc., and it is difficult to compete with products they offer because of the enormous resources they have. “To remain relevant in AI market we have to work hard constantly, keep on innovating and develop better products than the ones which are already available in market. Lethargy can be lethal in this constantly upgrading AI industry”, he said.

Striving on the same, the team is constantly innovating. “Our current goal is to develop Braina into a software which which can understand human language, learn and think. A future plan is to develop an AI & IOT operating system”, he said on a concluding note.