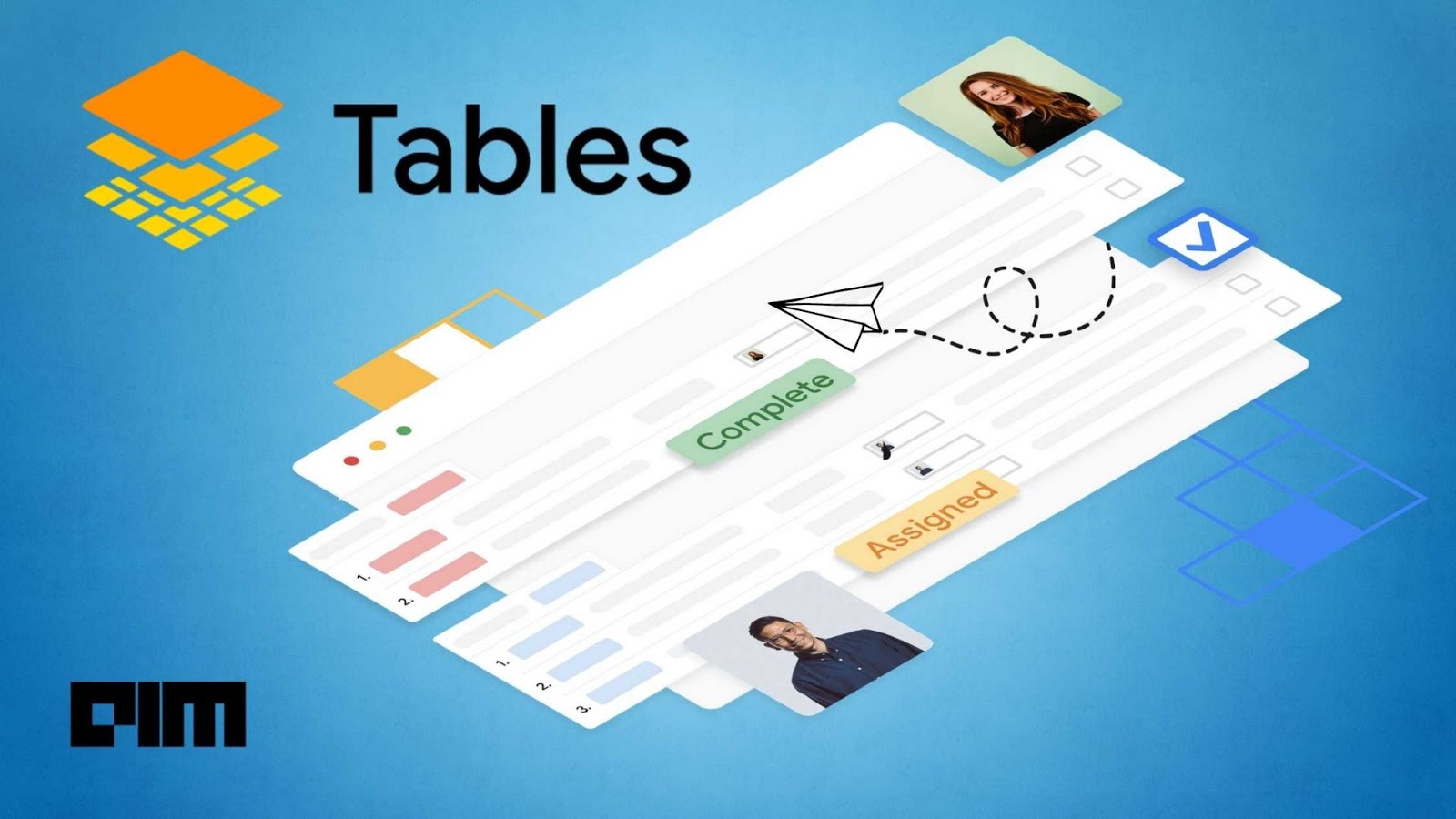 Features of the centralised workspace

The solution is intended to serve a wide range of tasks such as:

Before Tables, tasks occurring during the data-gathering and aggregation process– like getting the required data from different sources, collecting it together, and transferring it into another document, had to be done manually. Google has now automated the whole process, enabling seamless collaborations. Tables has been built to work with already available Google tools in its ecosystem.

Pandemic-led work from home culture accelerated the adoption of Tables. With companies and teams having to track work online, Tables garnered a lot of attention for its easy-to-use platform. Another critical factor leading to its swift adoption is its ability to integrate with other data warehouses and services quickly. The current implementation supports using Tables together with Apps Script, Data Studio, and Drive.

Productivity comes at a price

Besides the likes of ticket seller project Fundo, AdLingo and Google’s recently launched Orion Wi-Fi platform, Tables is one of a few Area 120 projects with a paid business model.

No-code development platforms (NCDPs) enable both programmers and non-programmers to build application software without conventional coding. Its convenience of use has made No-code tools take the industry by storm. Google is brilliantly riding the wave of this emerging trend, and Tables is just another addition joining the ranks of no-code tools.

Once Tables officially joins Google Cloud, it will be integrated with the no-code construction platform Google App Sheet. Earlier this month, Google announced the continuation of Tables free beta version until the release of a fully-supported Google Cloud product.

It will be interesting to see the fully supported Cloud product next year. Until then, Google aims to enhance its functionality with AppSheet so that using the service becomes less cumbersome and more user-friendly.